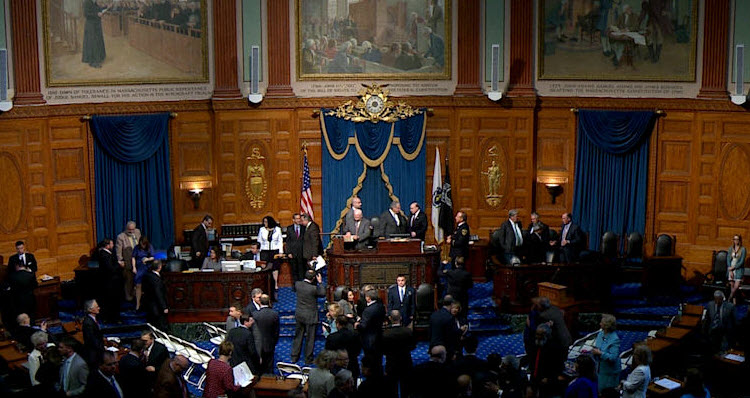 The U.S. House of Representatives Committee on Foreign Affairs unanimously approved a resolution on “Providing for the safety and security of the Iranian dissidents living in Camp Liberty/Hurriya in Iraq and awaiting resettlement by the United Nations High Commissioner for Refugees, and permitting use of their own assets to assist in their resettlement”.

The resolution was introduced by Rep. Ted Poe and calls on the United States and Government of Iraq to work together to ensure that the security personnel at Camp Liberty are vetted and to ensure they are not affiliated in any way with the IRGC (Iranian Revolutionary Guards Corps) or any of their proxies. The US, Government of Iraq and UNHCR (United Nations High Commissioner for Refugees) will be obliged to help Camp Liberty residents (who are members of the main Iranian opposition group People’s Mojahedin Organization of Iran, PMOI, MEK) sell personal property and assets. The resolution also urges the expedition of the residents’ resettlement.

Foreign Affairs Committee Chairman Ed Royce said: “This past October, 23 residents of Camp Liberty were killed in a rocket attack on the camp.  And we have been receiving information that the Iranian regime and their proxies in Iran are preparing for an imminent attack against the camp’s residents.  That is why Mr. Poe’s resolution calls on the Administration and the Iraqi Government to work to provide camp residents with the protections they need, and to ensure they are expeditiously resettled outside of Iraq, in such safe-havens as Albania.”