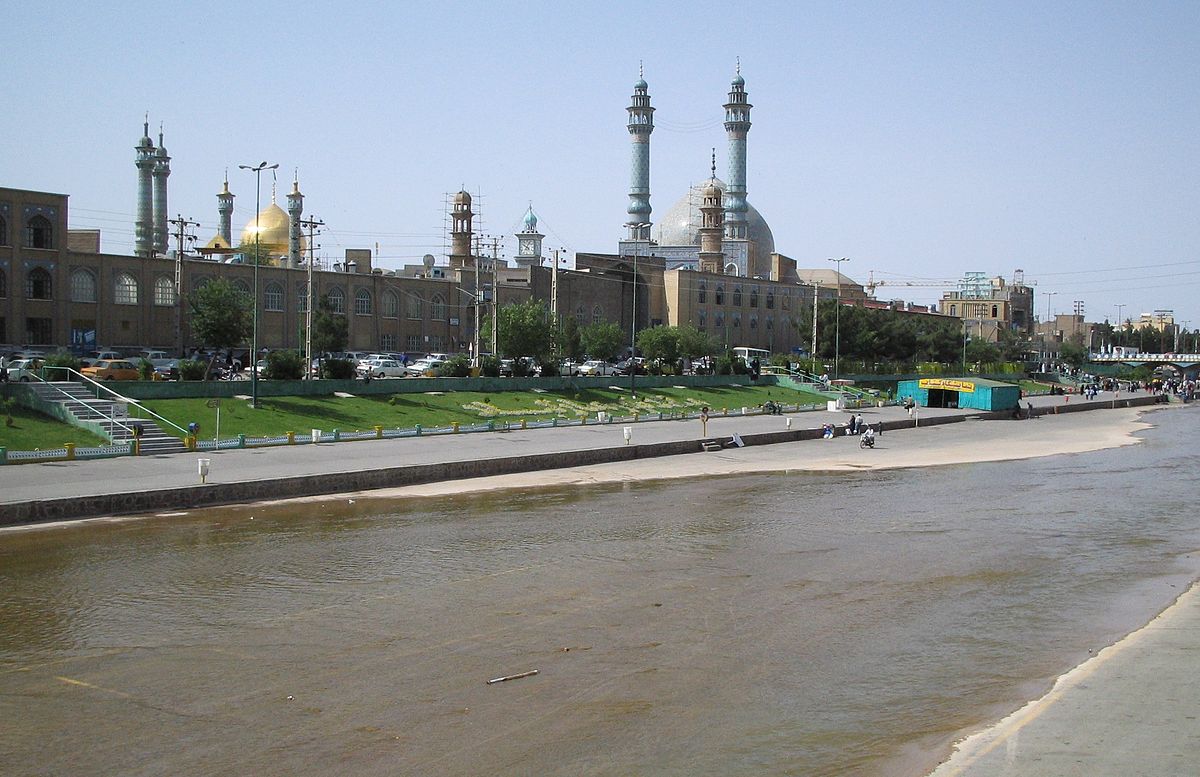 by Staff writer, SF
The prominent Iranian Regime’s Mullah, Naser Makarem Shirazi, has called on authorities to prevent “infiltrators” from entering Iran’s holy city of Qom.
A “special budget” was requested for the city by Shirazi, who is based in Qom, a few months ago. On Monday, he said that the government should give Qom attention over other cities in the country. Iranian media quoted him as saying in a meeting with the mayor of Qom on Monday, “The dignity of this city is the dignity of the Shiites, and its problems are also problems of the Shiite world.” Shirazi warned that the migration into the city is increasing and that this poses serious challenges to Qom.

In Ahmad Majidyar’s article, he writes that Shirazi’s comments reflect the concerns of Iran’s religious establishment regarding the anti-regime sentiments that are growing throughout the country.

Shirazi is believed to be among the most conservative of the Irans ayatollahs and one of the most influential. His views on gender roles appear to be particularly extreme. For instance, he has written that men should be permitted to beat their wives for failing to perform their sexual obligations. In terms of advocating the authority of the supreme leader from a religious point of view, he is very influential.

Since 1979, Qom has been an historic power base for the Iranian regime. However, scores of Iranians demonstrated in Qom during the antigovernment protests that spread across Iran in late December and early January. People there chanted slogans against the government and the religious establishment, along with the rest of their countrymen.

It is possible that Shirazi’s remarks will turn more Qom residents against the regime — one of the grievances of the recent protest movement was the government’s large budget allocations to the country’s religious institutions, while ordinary Iranians struggle economically.

The Rouhani government had released details of the government’s budget for the new year, right before the protests began. It sparked a fiery debate. The budget envisioned steep cuts for cash subsidies to the poor, while increasing fees for things like vehicle registration and traveling abroad. Rouhani’s budget also revealed for the first time the funds allocated to Iran’s wealthy religious foundations, as well as its powerful military and paramilitary forces. Rouhani said it was a step forward for transparency.

Protesters also objected to government spending on Iranian involvement in regional wars, including in Iraq and Syria.