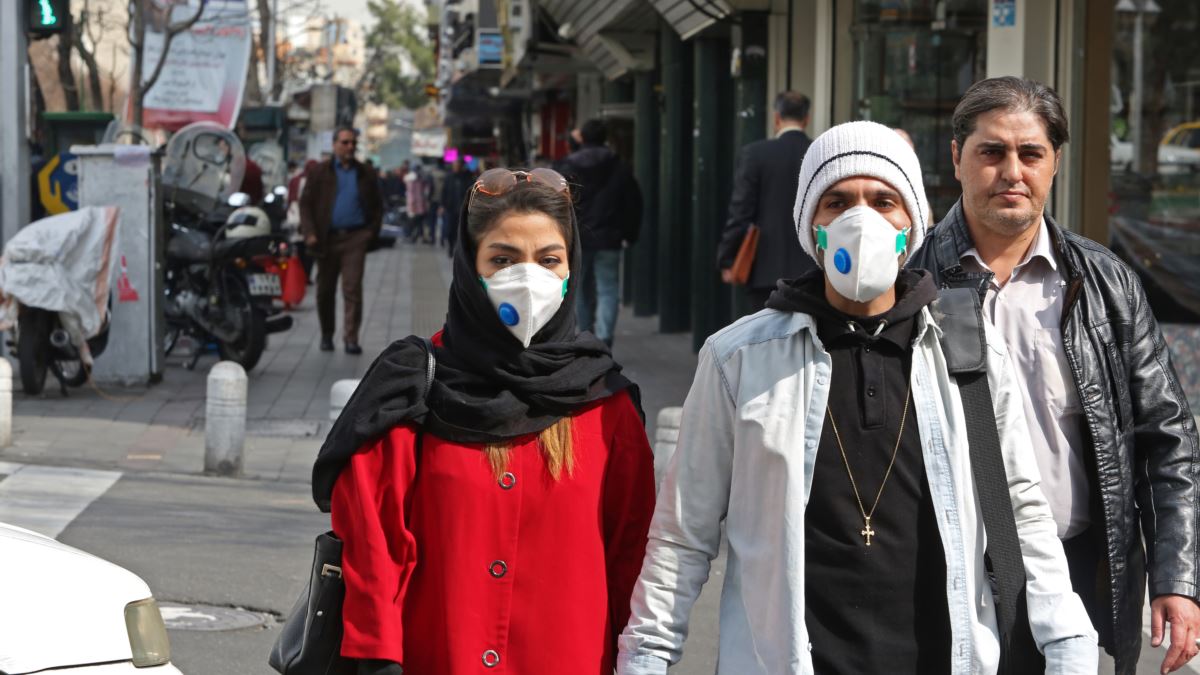 The members of the parliamentary committee for a free Iran issued a statement on March 21st, 2020, expressing their solidarity with the victims of the coronavirus outbreak in Iran.

They also condemned the regime’s cover-ups and failure to help victims, causing the death toll to skyrocket. According to MEK Iran, almost 10,000 people in Iran have lost their lives.

Here is the full text of the statement.

Declaration of solidarity with the victims of the coronavirus and condemnation of the regime’s secrecy in Iran.

While the world is making every effort to alleviate the suffering of people infected by the deadly coronavirus and while the general director of the World Health Organization (WHO) has described the rapid rise in cases outside of China as “extremely worrying,” the spread of the coronavirus has increased in Iran, reaching a catastrophic state. The Iranian authorities are strikingly secretive about how many people have been infected with the virus and died from it.

According to reports from the National Council of Resistance of Iran (NCRI), the coronavirus had killed more than 8,200 people since March 20th, 2020.

At the 43rd session of the Human Rights Council (HRC), the UN High Commissioner for Human Rights had previously expressed his greatest concerns about the use of excessive violence and the blocking of the Internet in Iran to cover up the events surrounding the uprising in Iran in mid-November 2019.

The Iranian authorities are afraid of the people’s anger and distrust of what the government is saying in this crisis.

Iran is in disaster on a large scale regarding the coronavirus. Iranian officials insist on secrecy, spread false information, take no countermeasures, and stay in touch with China, which has accelerated the spread of the coronavirus in various areas of Iran. The regime’s actions have caused the number of victims to rise rapidly and spread the virus to neighboring countries.

Despite the calls to stop flights to China, Mahan Air, the Islamic Revolutionary Guard Corps (IRGC) airline, is still flying to and from China.

We urge doctors, nurses, and hospital staff in Iran to share their information with the public to protect the lives and health of the Iranian people and to circumvent the regime’s secrecy and misinformation.

We call on the United Nations, the World Health Organization, and the international human rights organizations to ensure that the Iranian regime provides all public and international bodies with the facts about the spread of the coronavirus, so that the life and health of the Iranian people and peoples around the world are protected. Delivering such numbers in real-time forces the Iranian government to provide accurate statistics on victims and forces the people to distribute necessary medical supplies that are under the monopoly of the IRGC and the security apparatus.

Maryam Rajavi, the president-elect of NCRI and wife of NCRI’s founder, Massoud Rajavi, roused the attention of the international community and organizations to this in several messages.

The UN Security Council, the UN Secretary-General, the Human Rights Council, and the UN High Commissioner for Human Rights must condemn the mullah’s regime for its continued secrecy about the outbreak of the coronavirus. It endangers the lives of the Iranian people and the lives of other countries.

We ask the World Health Organization to monitor the medical situation in Iran directly and to send reports to the Secretary-General and the UN Security Council.

Immediate action by the Secretary-General, the High Commissioner, and the UN Human Rights Council as well as the EU and its member states is essential to protect the lives of prisoners in Iran. Global intervention is more urgent than ever to prevent a humanitarian disaster in the regime’s prisons.

The Iranian government has criminally covered up information about the number of inmates currently infected with the coronavirus and in need of treatment. We call on the World Health Organization to visit the prisons in Iran without delay.

We also call on the World Health Organization to demand transparency from the Iranian regime regarding the prevention, treatment, and care of the Iranian people and to inform the world of injuries. Only global humanitarian solidarity will bring health back to the international community and the Iranian people.

Members of the Romanian parliamentary committee for a free Iran