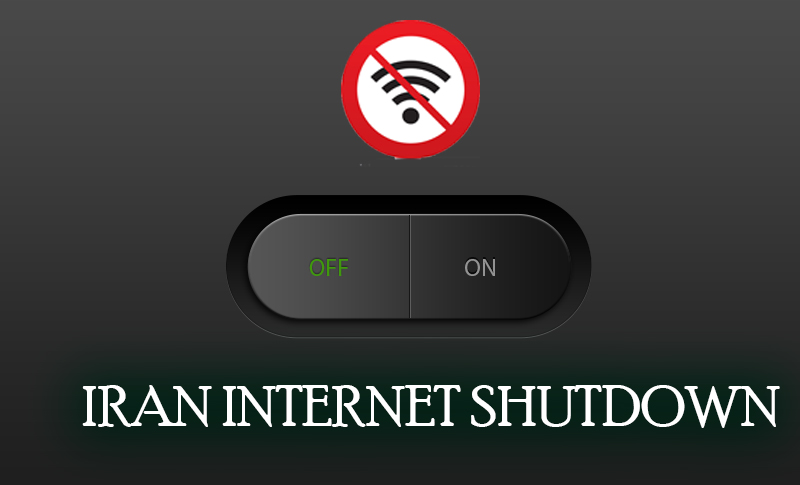 Iranian regime’s President Hassan Rouhani said the regime would shut down Iranian people’s access to the internet under the pretense of launching an Iranian intranet, called the National Information Network. However, this is already causing chaos within the regime, as various figures warn that this is a dangerous move that could cause “a shock more severe than the gasoline price hike”, which sparked nationwide protests last month.

The mullahs have seen themselves on the brink of collapse. They want to evade this fate by committing crimes. #IranProtests #Iran pic.twitter.com/7WnmfdK7b6

Rouhani told the parliament on Sunday: “We will strengthen the National Information Network to such an extent that people will not need the foreign internet network for their civil needs. Recently, the leader has issued orders in this regard that God willing we will pursue in the Supreme Cyberspace Council.”

Even the state-run media has not been kind to Rouhani on this matter.

The state-run Hamdeli daily wrote: “Rouhani’s pledge to expand the National Information Network has increased concerns over a possible internet shutdown. They are fast heading towards an unknown direction and officially sending a threatening message to the people.”

“… the continuation of the uprising despite a brutal crackdown by Iranian security forces and a near-total internet blackout have served as a terrifying reality check for the regime’s authorities…”#Iran#IranProtestshttps://t.co/gyKlMMopi6

The Ebtekar daily wrote that this announcement has already caused tensions among the public and warned that this decision, at an already tense time, could well lead to more unrest. They pointed out that merely launching the National Information Network doesn’t necessarily mean cutting off access to the internet and said they hoped the actual launch would not be a sudden thing, as it was with the gas price hike, or they predicted more protests.

The paper then wrote about the escalating trend of protests from 1994 to 2019, which they said showed “the tensions in [Iranian] society” and that the country “no longer has the tolerance for further shocks”. They warned that the introduction of the National Information Network and the shutdown of the global internet could have the same fate as satellite dishes.

When the regime banned and began to round up satellite dishes, it only encouraged more people to go out and buy them.

The Jahan-e Sanat daily wrote: “If Rouhani shuts down the global internet, it will destroy all internet-based occupations in a domino fashion… The important question is will the people and the private sector tolerate the internet shutdown?”

Even a recent state TV program acknowledged that the recent internet shutdown in Iran was supposed to restrict news of the November uprising and the regime’s crackdown.

The show said: “With riots increasing, through a four-day process, the internet across the country was restricted and finally shutdown. Prior to that, photos and video footage of the [uprising] and even physical clashes were being provided to foreign media outlets and Iran’s sworn enemies.”