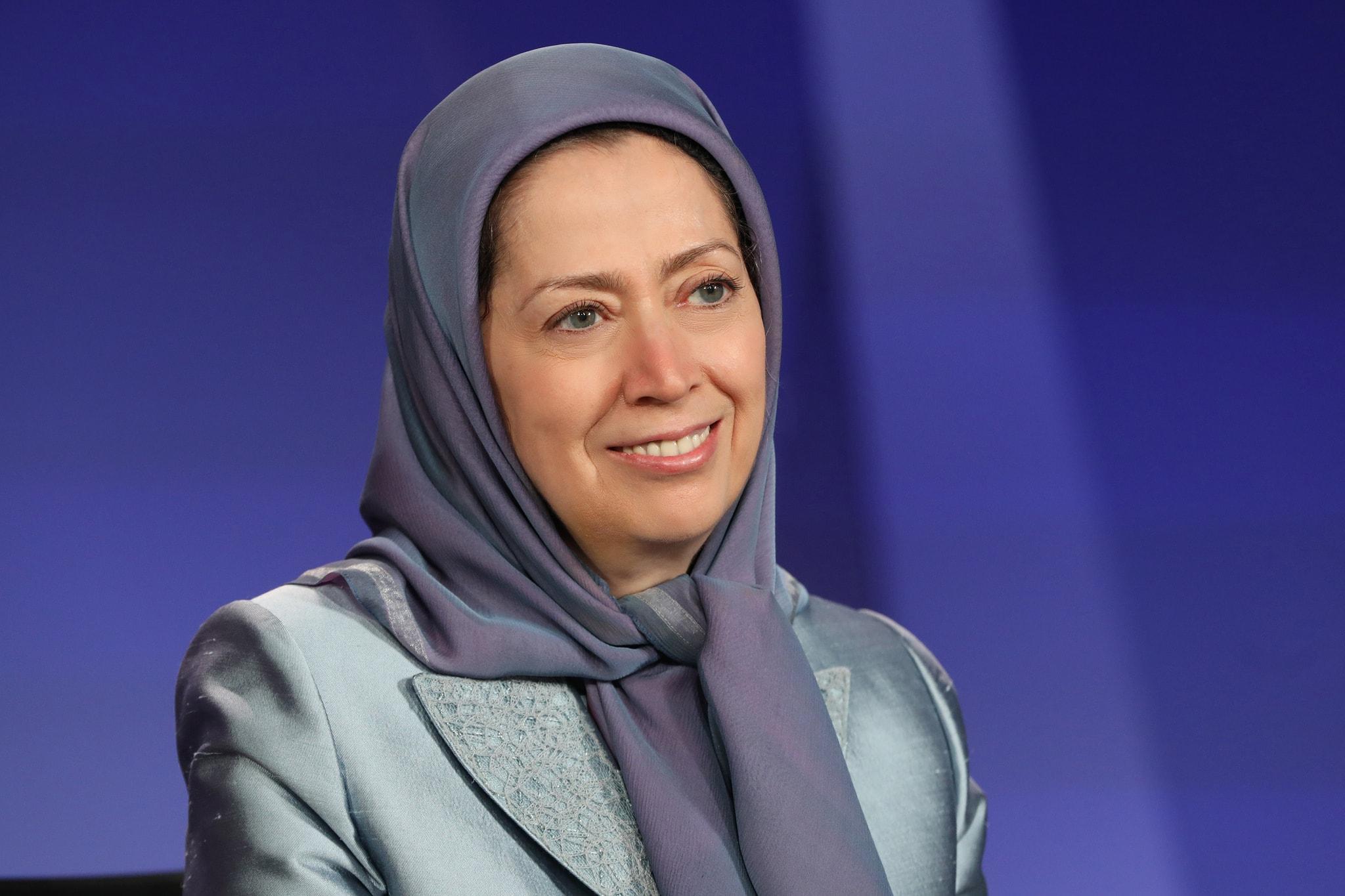 The news portal of MEK Iran has informed us that many people were killed, injured, and some are missing due to the brutal attack by repressive forces against prisoners from Sepidar and Shiban in the city of Ahwaz (south-west Iran) and their families.

On March 30, 2020, the Pasdarans opened fire on the prisoners, killing at least seven people. They are Mohammad Tamoli, Mohammad Lefteh, Mohammad Salamat, Ali Khafaji, Majid Zubidi, Shahine Zahiri, and Seyed Reza Khorsani (Moghinemi). Many were injured in the Sepidar prison. The regime is trying to cover up this heinous crime and prevent the names of the murdered prisoners and their numbers from being released.

Mrs. Maryam Rajavi, President-elect of the National Council of Resistance of Iran (NCRI), and leader of MEK Iran, requested the dispatch of an international fact-finding mission to Iran to inspect these two prisons. The goal was to inquire as to the number of dead and injured and of the general condition of detainees, in particular political prisoners.

On Tuesday, March 31, 2020, prisoners at Shiban Prison in Ahwaz mutinied against the regime’s refusal to release them. They wanted to avoid getting coronavirus. The Pasdarans and the special forces raided the prison and shot the detainees. Shots were heard from inside the prison for hours. According to eyewitnesses, in the night, ambulances entered the prison and took injured prisoners to unknown locations.

Rajavi, the leader of Mujahedin-e Khalq (MEK Iran), called on the United Nations High Commissioner for Human Rights, the Special Rapporteur on the situation of human rights in Iran, and the other international bodies concerned to take immediate action to compel the regime to reveal the place of detention and the condition of the disappeared injured prisoners. She also called on the families, relatives, and friends of the prisoners to continue monitoring the situation of the detainees and to persevere until their unconditional release. The clerical regime must free them all and that is the only way to save them from the coronavirus.