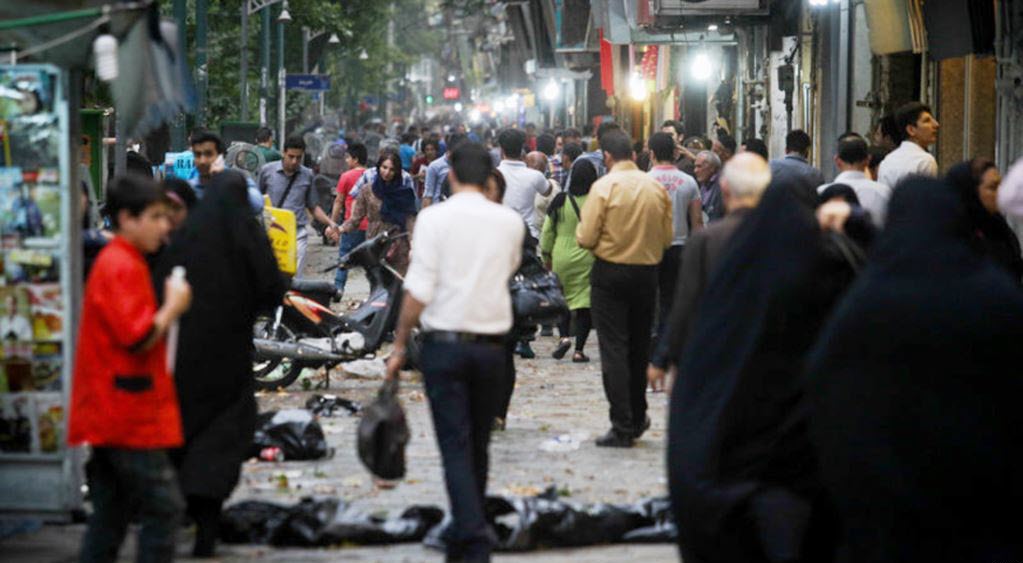 The Interior Minister of Iran, Abdol-Reza Rahmani Fazli, has said that he is very concerned about levels of unemployment in the country. There is reportedly 60% of the population that is out of work in some areas. His comments were reported after an interview with the Iran Students News Agency (ISNA).

Speaking about the consequences of such low employment, he pointed at the social problems that worsen in areas where employment is at a low level. “Social harms are more acute in areas where the unemployment rate is high.”

Unemployment affects women and young people in particular. There are also many people with a higher education that are unable to find jobs.

The Interior Minister said that even through the national unemployment rate of Iran is 12%, in some cities across the country, up to 60% are unemployed. He did not elaborate on what cities this includes.

Last year, the official rate of unemployment was 12.04%. However, in the Kermanshah and Chahar Mahal and Bakhtiari provinces it was over 20%. Kurdestan was also affected by a 15% rate.

Ali Rabiei, the Cooperatives, Labor and Social Welfare Minister, stated that there are about 3.2 million unemployed people in the Islamic Republic, yet the parliamentary Center for Research indicates a figure of at least double this – between 6.5 and 7 million people.

The discrepancy between these figures is very significant and one factor leading to such a huge difference is the fact that anyone who works as little as a single hour a week is considered to be in employment. Therefore, government figures must be taken with a pinch of salt.

Moreover, the Iranian regime tends to overestimate, or underestimate, official figures in order to depict a false picture of the social issues to make it seem like the crisis in the country is less than what it really is.

For example, the Iranian regime has known to grossly under-estimate the total number of people addicted to drugs in the country.

Many critics of the current President of the Islamic Republic of Iran Hassan Rouhani say that it is his fault for the level of unemployment. Independent economic experts say that in the past almost four decades, economic growth has been around an average of 3% which is much too low a level to create enough jobs for the population that is rising at a rapid rate.

The situation for young graduates is very worrying because they are unable to access jobs that could improve the economic situation.

All social areas in the country are below par and this is in part due to the ruling regime that is plundering the wealth of the nation.

Many expected that social conditions would improve after the nuclear deal was signed because it freed up billions of dollars when sanctions were lifted.

However, the government increased the military budget and spent huge amounts of money on funding terrorism abroad, notably in Syria where Iran is propping up Syrian dictator Bashar al Assad.