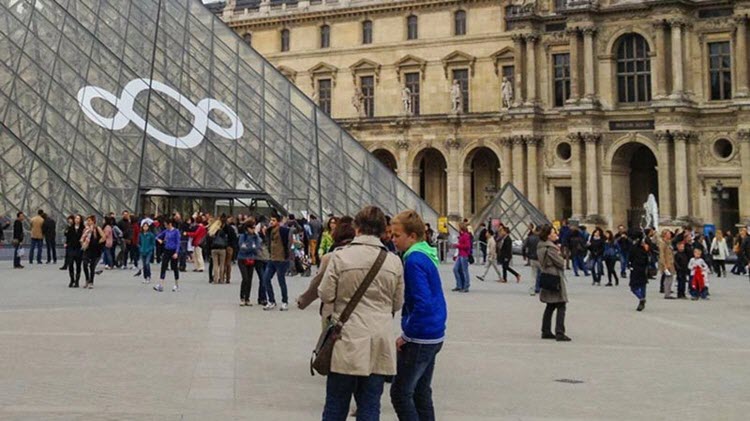 Travelling to Europe is not easy for the people of Iran. There is a lot of paperwork and red tape when it comes to obtaining a visa, mainly because of the poor and strained diplomatic relations between the EU countries and Iran.

As always, there are people who use such situations to make a profit. In this case, there has been the emergence of agents that help the people with the process. To so much as get an appointment for a visa interview is facing an impossible challenge, so such agents are becoming more and more popular.

To get a visa to travel to France for example, an applicant would have to make an appointment on the French embassy’s website to have an interview. The site will often display the message that the time chosen is unavailable so the applicant may have to contact the embassy directly (and repeatedly). The interview time given by the embassy will normally be several months away.

However, agencies claim to be able to provide another option. One such agency, although unable to get a visa appointment on the French embassy’s website, offered an alternative way to get a visa quicker. If the applicant has never previously had a Schengen visa, then a single-entry visa from Switzerland could be arranged, where travel from them to other Schengen countries would be possible. This would cost around €1,690. This option is quicker because it will take less than one month.

If the applicant has already had a Schengen visa in the past, a similar solution is available for an extra few hundred euros.

However, those who do not want to use an agent, or cannot afford one, have to provide a lengthy list of documents related to employment, insurance and residential information, and even then it is not guaranteed that a visa will be granted. In fact, if the applicant has never had a Schengen visa in the past, they have a very small change of getting one now.

There are similar issues at the British and Italian embassies. There are reports that those queuing outside embassies have had to arrive during the night to secure an early place in the line. Many of the Iranians seeking visas are there to apply as a student.

This has led to many complaints which have been addressed to the relevant embassies, however none of them have made any comment.