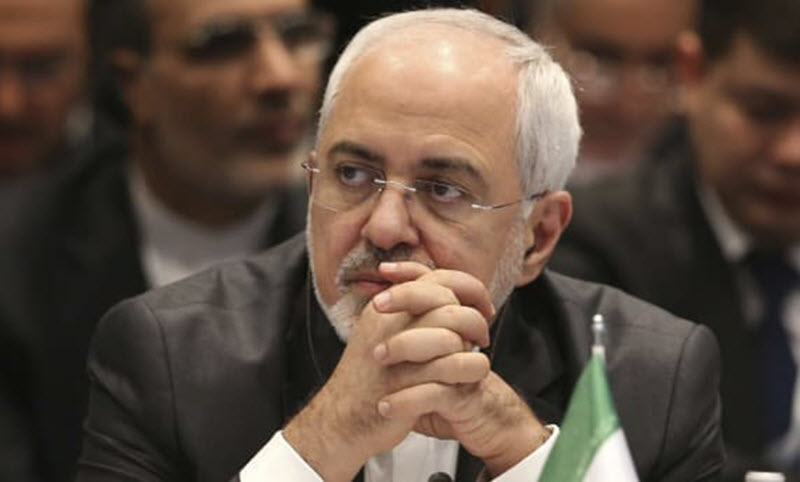 The Poland conference, planned for next month, will focus on Middle East security, and more importantly, the behavior of the Iranian regime, which is a concern both globally and for the region.

The Iranian officials’ concerns over their main organized opposition, PMOI/MEK and NCRI, is on display for the Poland summit. For instance, Mardom Salari newspaper, affiliated with President Hassan Rouhani’s faction, wrote on January 19th, regarding the Warsaw summit, “PMOI becoming active isn’t a good sign.”

Keyhan Newspaper, close to Supreme Leader Ali Khamenei has already declared the the summit defeated before it has started. “The anti-Iranian summit of Poland is a failure even before it even begins,” it wrote.

Hassan Khomeini, the grandson of deceased regime founder Ruhollah Khomeini, was interviewed by Arman Newspaper, in an article titled, “The defeat of Warsaw’s summit is definite.”

Still, beyond a show of nonchalance, concerns about an international consensus are becoming apparent. Iran’s former ambassador to the UN, Ali Khoram, warns about Iran’s isolation on a global level. “If Mike Pompeo succeeds in transforming the propaganda summit of Poland into a political summit, it will be the prelude of a military coalition against Iran. At this time, agreements with Iran’s friends will be very helpful. For instance, PMOI’s connections with Afghanistan’s central government is a stark warning about friends separating [themselves] from Iran.” Khoram adds, “Although such a summit in Poland is opposed to principles of international laws and the Charter of the United Nations, but if the majority of the invited countries announce their readiness for a goal and consensus is reached, it will become an unwritten international law that could even be used against Iran by other countries.”

Former Iranian diplomat, Fereydoon Majlesi, said in an interview with Arman newspaper on January 19th, “John Bolton, [U.S. President Donald] Trump’s National Security Advisor, and [Mike] Pompeo, U.S. Secretary of State, have also said that the sanctions against the [Iranian] regime must continue to the point where this country [Iran] is crushed! They’ve used a term that’s not usual in diplomatic parlance.” He explains the need to back off, saying, “EU countries want the Islamic Republic to start a new policy on the international stage and act on different levels of politics and economy and decrease some of its activities. This issue is very sensitive and important to the west. In this regard, Iranian officials need to choose a path to decrease sensitivities.”

Alaeddin Borujerdi, member of the Security Commission of the Majlis (Parliament), drew a connection between the Warsaw summit and the PMOI. State-run ISNA news agency cited him as saying, “Recently, among anti-[Iranian] regime policies by European countries under U.S. pressure, we’ve witnessed the transport of PMOI to Albania and some other scenarios by European countries that show these U.S. policy is supposed to continue.”

Statements like these show that the Iranian regime is facing unprecedented international isolation, as well as the fact that the Iranian Opposition is advancing its cause on the global level.

The internal fight among the ruling political factions in Iran is growing. The Iranian regime is not as stable and powerful as some claim, it faces a growing popular dissent on Iranian streets.

Four decades of kleptocracy, nepotism, mismanagement, and corruption have ordinary Iranians angry, and turning to its organized opposition — the PMOI and the NCRI — as the people call for regime change in its entirety.