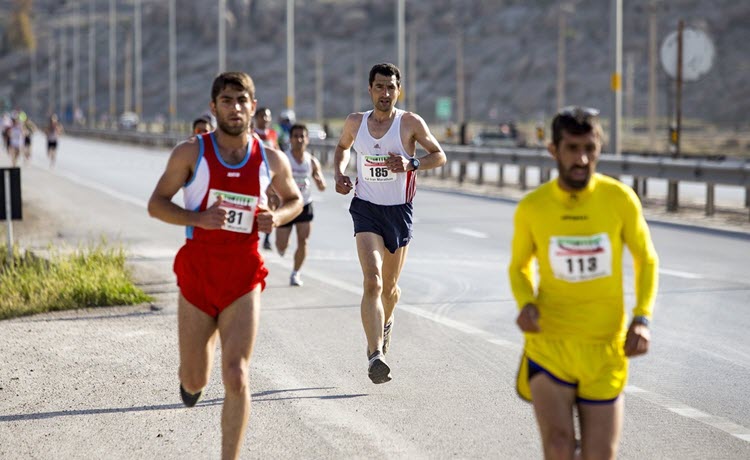 In what has been described as Tehran’s first international marathon, it’s ironic that Americans will not be allowed to participate.  Additionally, women are being forced to run separately from the men.

Although the race’s website listed 28 Americans among the registered runners, along with participants from more than 40 countries, Iran stopped issuing visas to U.S. citizens after President Donald Trump first announced a travel ban on Iranians and citizens of six other Muslim-majority countries in January.

However, Tehran allowed American wrestlers to travel to Iran to participate in a world championship, so American marathon enthusiasts like Charlie Barkowski, 35, who is based in Greece, was optimistic.  He said he signed up for the race in January. He had traveled to Iran previously, and was anticipating his return to Iran to complete his 52nd marathon. He said that on Tuesday,  organizers said they were still hopeful he would get his visa, but it never came through.

Paradoxically, on its website, Friday’s “TehRUN” calls the race an opportunity for “building bridges, breaking barriers.”

Head of Iran’s track and field federation, Majid Keyhani, told reporters Wednesday that runners of all nationalities are welcome to participate in the event. “We have sent all runner names to Iran’s Foreign Ministry for issuing visas,” he said, cautioning that the process could “take time.”

At least 160 foreign runners have signed up, including 50 women, but Keyhani said only the men will be allowed to race in the streets of Tehran, and that the women will have to race inside the Azadi sports complex, separate from the men.

The Dutch entrepreneur Sebastiaan Straten played a large part in the organization of the race, along with his  travel agency, Iran Silk Road. He expected that the Americans to be allowed to participate in the marathon  and said he was under the impression that most of the registered runners have received visas.

“TehRUN is a run for international friendship and to promote street running to a large, young Iranian population,” he said. “Iranians are one of the most hospitable people in the world and I am sure the crowd will show that on Friday to the runners.”

Straten, however, opposed the decision to segregate women from men for the race. “Personally I do not agree with that and we are trying to find other ways to make steps forward for female running in Iran,” he said.