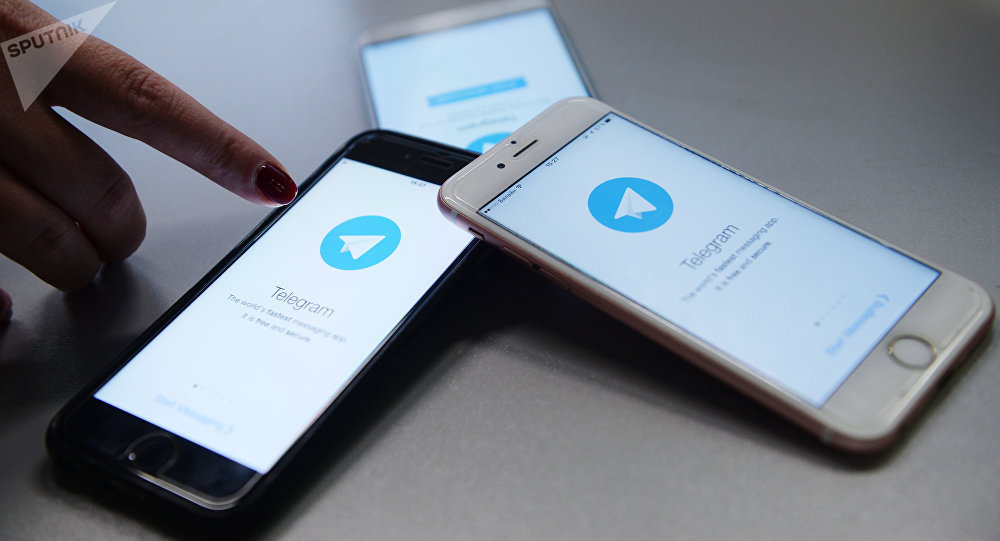 by Staff writer, SF
Technology has been a major part of many anti-regime movements in Iran. Mobile phones with their high quality cameras and easy internet access to social media has led to the wide distribution of video and images of the repression that Iranians experience, such as live streams of protestors battling paramilitary forces. Women now have the ability to display their protests of morality laws to the rest of the world by posting pictures of themselves on Instagram, waving their hijabs from atop cars and rooftops.

The messaging apps, WhatsApp and Telegram have allowed Iranians to communicate with family members in the Iranian diaspora as well as within Iran, to help organize protests.

While the regime spends considerable resources attempting to maintain strict control over the Internet, it faces problems containing app use.

Recently, the Telegram app launched its own form of cryptocurrency. It announced the sale of $1.7 billion in the world’s largest and most successful initial coin offering (ICO) ever. According to HiBusiness, the latest offering round closed in March and raised $850 million from 94 investors, matching what the company raised in February.
It is believed that the total proceeds may go higher, as the regulatory filing say that Telegram “may pursue one or more subsequent offerings.”

According to an article in Iran Lobby, “Telegram aims to finance the creation of a distributed encrypted messaging network that would preserve itself through a cryptocurrency known as GRAM.” Although no tokens have yet been sold, it’s reported that one GRAM would be worth $0.10, and that the entire ecosystem will be capped at 5 billion GRAM.

With 200 million active users, Telegram is popular in Iran, and after many unsuccessful attempts, the regime has been unable to completely block its usage. With the GRAM, ordinary Iranians could use currency that may be more stable and reliable than the regime’s own state-controlled rial. This potential for a significant loss of capital poses problems for the regime’s goal to jumpstart the economy following the Iran nuclear deal.

HiBusiness writes that Telegram is also finishing its blockchain-based service, which might make it harder for states like Iran to block its services. Users on the chat network would be able to relay their messages without depending on a specific Telegram data center, making it among the first decentralized messaging services.

This, along with the threat of new cryptocurrency, has Tehran concerned. In fact, regime officials are now considering a complete ban of Telegram.

U.S.-based news site Al-Monitor claims that Hassan Firouzabadi, secretary of Iran’s High Council for Cyberspace, has pushed for Telegram to be blocked in Iran on state TV. He said that Telegram’s dominance in Iran was “the enemy of the private sector” and added, “Telegram has officially announced that it will be used as an economic platform, and Telegram will undermine the national currency of Iran.”

Parliament member Alaeddin Boroujerdi said the move to block the messaging app “was a decision made at the highest levels, and Telegram will be replaced by a domestic app,” on March 31, according to the news source. Replacing Telegram with a regime-built app allow spying on the Iranian people.

Regime-built apps are already offered in Apple’s App Store and the Google Play store, that are meant to gain access to users’ data, according to a report offered by the National Council of Resistance of Iran, the leading Iranian dissident group.