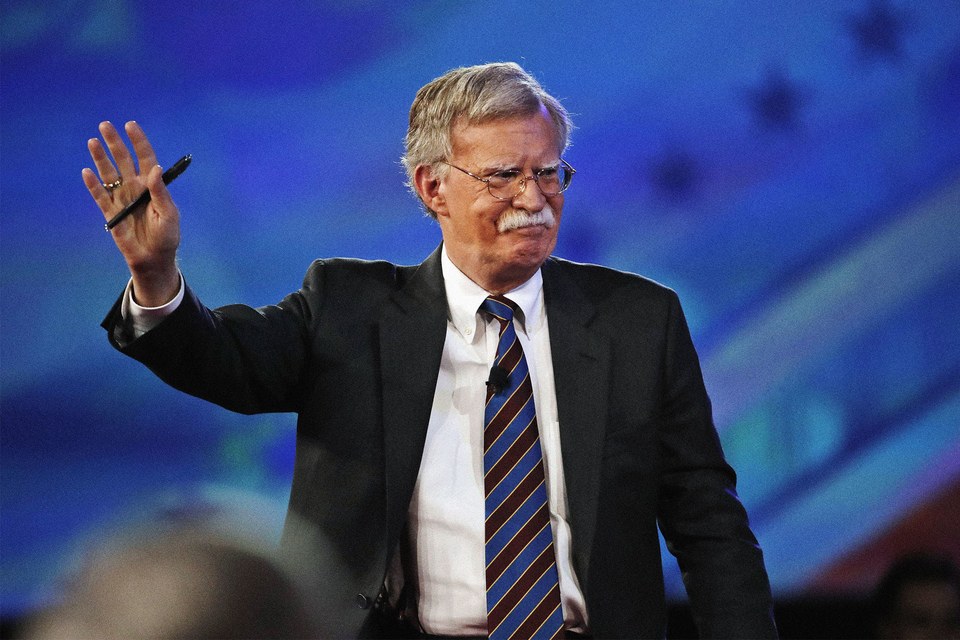 by Armin Baldwin
Recently, Supreme Leader Ali Khamenei made remarks in his message for Nowruz, the Iranian New Year. He joined the demands of the people, especially the poor, for improved living standards during the widespread uprising at the turn of the year, to interference by western countries. He praised the activities of the Islamic Revolutionary Guard (IRGC) in the Middle East and blamed protesters for refusing to support it.

Conversely, US President Trump congratulated the Iranian people on the new Persian year, while criticizing the regime and the IRGC. He said, “I wish a beautiful and blessed Nowruz to the millions of people around the world who are celebrating the arrival of spring,” and added, “The history of Nowruz is rooted in Iran, where for millennia a proud nation has overcome great challenges by the strength of its culture and the resilience of its people. Today, the Iranian people face another challenge: rulers who serve themselves instead of serving the people.”

Trump’s message was embraced on social media by Iranian youth and activists because it acknowledged their rich history.

Trump’s appointment of John Bolton as the US National Security Adviser (NSA) sent another message — which was received by the regime and the people in widely different ways.

State media reported that the Secretary of the Supreme National Security Council (SNS), Ali Shamkhani, attacked Bolton, as well as the main Iranian opposition coalition, the National Council of Resistance of Iran (NCRI) and its leader Maryam Rajavi. During many conventions and conferences, Mrs. Rajavi has appeared with Bolton and other prominent US officials.

Mrs. Rajavi leads the organized resistance against the regime in Iran, who view women as second-class citizens. She has great influence on the younger generation and marginalized women who seek a democratic and secular Iran. Iranian society acknowledges her for her firm stand on regime overthrow. In fact, Khamenei has blamed the NCRI and Mrs. Rajavi for organizing the anti-regime protests.

Bolton attended several of the NCRI’s annual gatherings in Paris, and also at their New York headquarters. He spoke in support of the coalition’s demands for a free Iran. According to an interview with Fox News, Bolton believes Mrs. Rajavi’s 10-point plan is the most appropriate alternative to the regime. In Paris, in July of 2017, he said that “the US policy should be determined that the regime [in Iran] will not last until its 40th birthday in February 2019.”

John Bolton came to the attention of Iranian people via his support for the organized resistance. Iranian activists have supported Bolton’s appointment with hashtags in both Farsi and English on Twitter.

The recent uprising shows that people in Iran appear to be primarily concerned with bringing about necessary democratic change to their country. In Bolton, they believe they have a friend in White House.