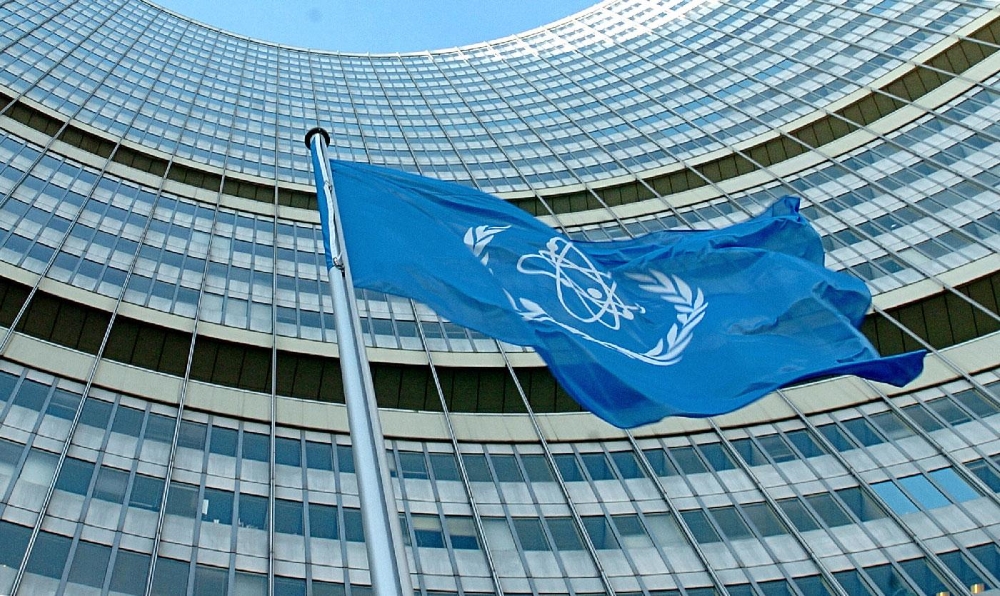 To prevent the religious fascism which oppresses Iran from acquiring the atomic bomb, it is necessary to activate the snapback mechanism, restore the six Security Council resolutions, completely stop uranium enrichment, close nuclear sites, and activate the inspections anywhere, anytime.

On Friday June 19th, the International Atomic Energy Agency (IAEA) Council of Members approved, with a majority of votes, the resolution proposed by the United Kingdom, France, and Germany. (MEK Iran)

According to Reuters, on Friday, the Council of Members of the 35 Nations of the United Nations Nuclear Watchdog called on Iran to stop denying the agency access to and cooperate fully with the two previous suspicious sites.”

As the MEK Iran further informs, the resolution calls on Iran “to satisfy the Agency’s requests without further delay and favoring rapid access to the places indicated by the Agency.”

This is the first resolution of the Council of IAEA members in eight years.

In early June, the IAEA released two reports to the Board of Governors where they denounced the repeated violations of the NPTs and the additional protocol and violations of the Global Joint Action Plan (JCPOA) created by the regime.

The Iranian resistance unit, MEK Iran, published that one of the two reports, entitled “TNP Safeguard Agreement with the Islamic Republic of Iran”, states that, “Following its ongoing evaluations, the Agency highlighted a series of questions relating to possible undeclared nuclear materials and activities related in three places that had not been declared by Iran.”

The report concludes that “For over four months, Iran has denied access to the Agency, pursuant to article 5.c. of the Additional Protocol, to two sites and, for about a year, has not initiated substantial dialogues to clarify the Agency’s questions regarding possible undeclared nuclear materials and nuclear-related activities in Iran.”

This adversely affects the Agency’s ability to clarify and reduce nuclear issues and, consequently, to provide credible guarantees on the absence of nuclear material and activities throughout Iran.

After welcoming the resolution of the Council of AIRA members, Maryam Rajavi, President-elect of the National Council of the Iranian Resistance (NCRI), said: “The policies and actions of the mullahs’ regime, five years after the agreement on the nuclear power with P5 + 1 countries, leave no doubt that the regime has never given up on the project to acquire an atomic bomb and, to achieve this goal, continues to conceal evidence and deceive the international community. The regime uses all the structures and concessions that the agreement has allowed it to pursue terrorism, war outside Iran, and internal repression.”

Maryam Rajavi, leader of MEK Iran, added “The activation of the snapback mechanism, the restoration of the six Security Council resolutions, the total blocking of uranium enrichment, the closure of nuclear sites and inspections, anywhere and at any time, are indispensable measures to prevent religious fascism in power in Iran from acquiring the atomic bomb.”