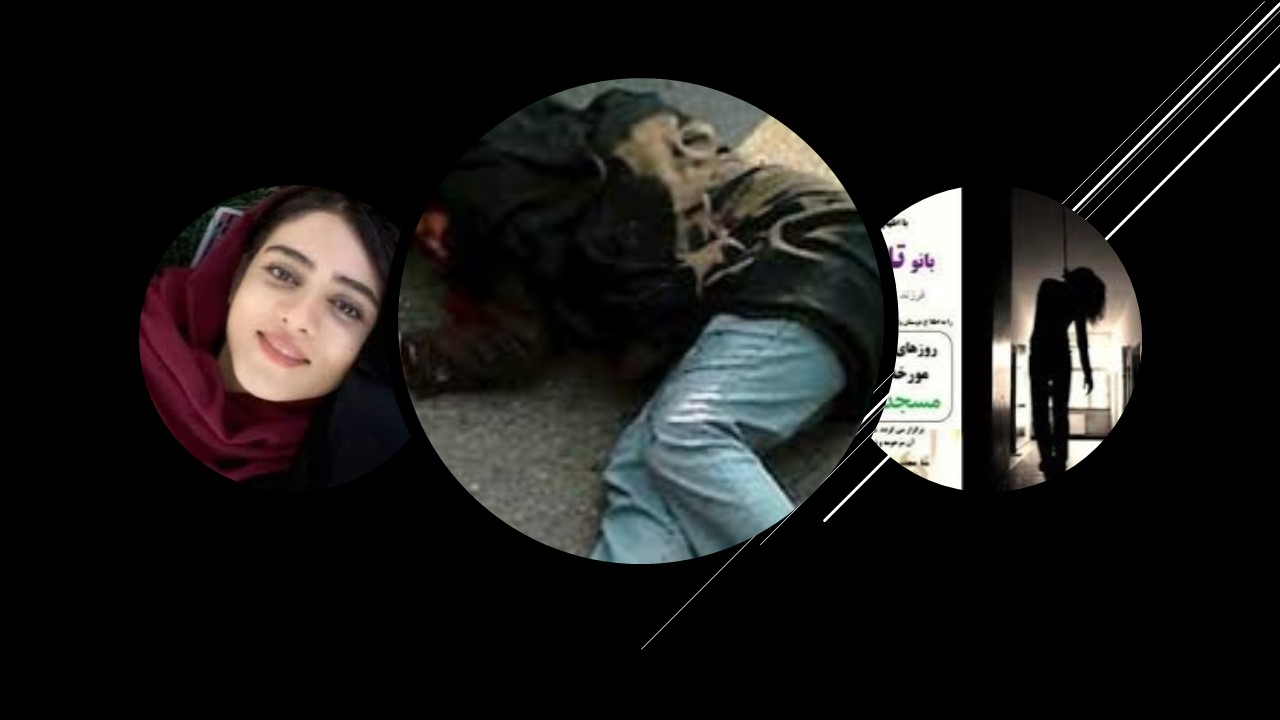 Shocking three-quarters of all suicide attempts in Iran are by young people aged between 15 and 34. The actual suicide rate by adolescents is around one-fifth of the total.

Just one recent example helps to illustrate the depth of the problem. Two teenage girls have died as a result of taking their lives with rice pills, while 2 others are currently in a critical condition. The Director-General of Mazandaran, Ali Abbasi, was the official who confirmed the report.

Unfortunately, this is only the tip of the suicide iceberg. There have been many other similar suicides or suicide attempts in Iran this year.

Two 14year-old teenage girls hanged themselves in Javanrood. These suicides happened within 24 hours of each other.

An 11-year-old, Armin, committed suicide. He was a working-class child from the Jafarabad neighborhood of Kermanshah.

A 12-year old girl, Zeinab, hanged herself. She was from a poor family and was worried about not being able to buy new clothes for Eid.

A 15-year-old, Asal, died in Lake Shurabil, Ardabil due to taking his life.

An 18-year-old girl from Marivan, Donya, committed suicide by taking a rice pill in August.

According to official statistics, the suicide rate has been increasing among adolescents. Young females are attempting suicide more than males, but the latter die more frequently from suicide attempts.

Why adolescents are attempting suicide in Iran

The lack of a clear vision for the future, together with basic social problems, has been the most likely reason for suicides.

Social problems include drug addiction, discrimination, poverty, and unemployment. They may not affect adolescents directly but indirectly through their parents.

The suicide rate in Iran is 11.5 times the rate of suicide elsewhere in the world. An average of 10.6 suicides per 100,000 people has now become the norm in Iran. The suicide rate is increasing by 5% a year, according to the director of the Suicide Prevention Program at the Mental Health Office of the Ministry of Health and Medical Education.

The suicide rate in Iran went up about 25% between 2015 and 2018 by an alarming percentage rise. Between January and April 2020, there will be no hotel fatality numbers released by the regime.

In the last two years, due to the increase in these statistics, the Iranian government has refrained from announcing its figures in 2019 and 2020, but according to reports received in the first quarter of 2020, some 239 people in the country have committed suicide with only rice pills.

Mrs. Maryam Rajavi is the President-elect of the National Council of Resistance of Iran’s (NCRI), The mullahs regime arrested thousands of people last year for protesting against the regime. They killed a number of protesters in custody and cast it as suicides. Many of the detainees were tortured.

The mullahs arrested thousands of people last year for protesting against the regime. They killed a number of protesters in custody and cast it as suicides. Many of the detainees were tortured. #FreeIran#Iran

The NCRI Women’s Committee reported on the suicides of young women in Iran. Their report said: the women described took their own lives during the last thirty days because they felt they had no other choice. Their stories are all too common under the mullahs’ regime. The MEK is committed to fighting for a free Iran where women have choices other than suicide or forced marriage.

The steep rise in suicides this year

The suicide rate in adolescents and young people rose by23 percent in the first 6 months of this year, according to the Jahan Sanat daily. Some of the worst-hit areas are also the most socially deprived in Iran. These areas are also those most likely to experience social protests. The scale of the protests could soon match the scale of those in 2017and 2019.