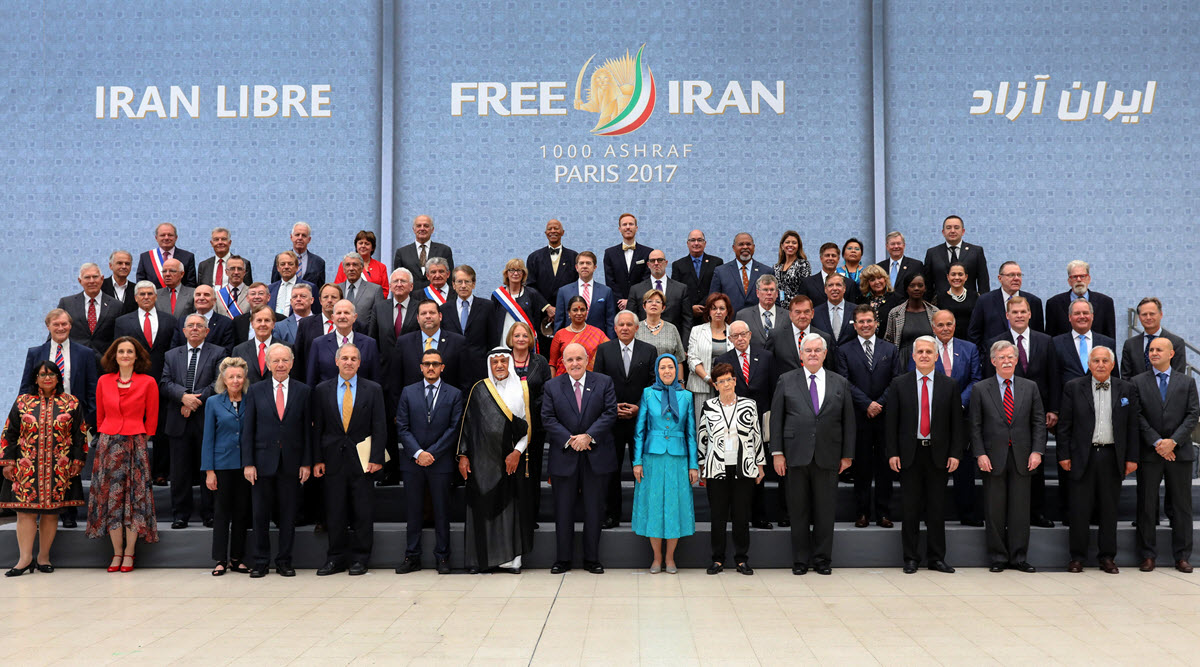 U.S. Secretary of State Mike Pompeo’s recent speech regarding Washington’s policy toward the Iranian regime may be historical in that it appears to be a major turn-around.
The West’s Iran policy went against the interests of the Iranian people, and the nations of the Middle East. People have suffered from this regime’s export of terrorism.
Additionally, this strikes a blow to the Iranian regime’s influence in other countries such as Hezbollah in Lebanon, the Palestinian movement, and Afghanistan where Tehran is said to support the Taliban and Al-Qaeda.

The Iranian regime has wreaked havoc in Syria, in support of Bashar Assad’s regime, leaving half a million dead.
The Iranian regime provides ballistic missiles to the Houthis in Yemen, who launch them against Saudi Arabia.
Now, in Iraq, after years of deadly sectarian disputes, and Pakistan, and terrorists finding their way to Europe.
An analysis by PMOI/MEK shows that it is the Iranian people who have suffered most from this regime. Their list of points is reproduced below:

•The 1979 revolution hijacked
•1 million dead and 150 cities leveled after the Iran / Iraq
War that Iranian regime founder Ruhollah Khomeini insisted on continuing
•Over 30,000 political prisoners executed in 1988, mostly PMOI/MEK members and supporters
•Thousands of tortured and executed youth during the past four decades
•A Resistance Movement that has been the target of Iranian regime attacks and global pressures
•A plundered nation, as each day we are witnessing people protesting and demanding their savings returned
•A country with over 90 percent of the population living under the poverty line, with many selling body parts such as kidneys, eyes and any other limb possible, just to make ends meet
•Dried lakes and rivers, and lands suffering from drought
•Unborn babies literally sold before birth
•Millions of drug addicts across the country
•11 million unemployed individuals, especially among the youth and college graduates

The Iranian opposition People’s Mojahedin Organization of Iran (PMOI/MEK) and National Council of Resistance of Iran (NCRI) emphasize the time has come to listen to the Iranian people, who take to the streets nearly every day in various cities, seeking their rights.
They chant, “Death to Dictator”, and “Reformists, Principalists, Game Over”, as well as “We will not rest until our demands are fulfilled.”

The West must listen to the message of the Iranian opposition:
•Overthrowing the regime is a necessity
•It is attainable
•There is an organized, democratic opposition to the Iranian regime.