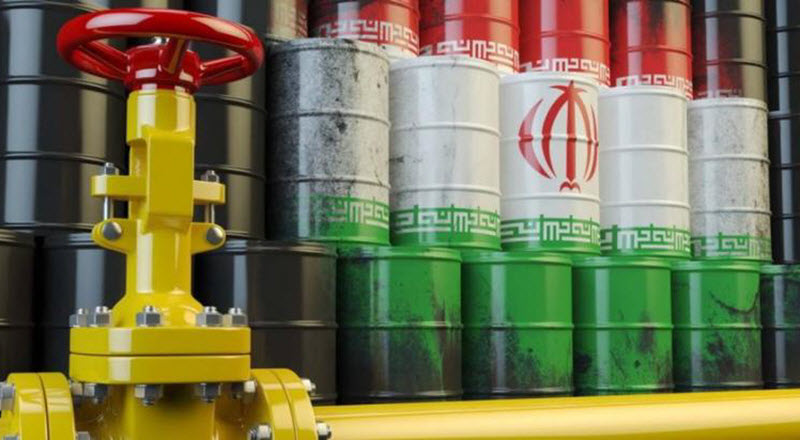 Since last May, Iran’s customers have been pressured to cut their purchases of Iranian oil and freeze out OPEC’s third largest producer from the world oil market. In a recent statement, National Security Advisor John Bolton said that the U.S. wants Iran’s oil exports to drop to zero.

Following the U.S. withdrawal from the 2015 nuclear deal, the U.S. is re-imposing sanctions on Iran, and has threatened secondary sanctions on any country that continues to buy oil from Iran. So far, the campaign seems to have been effective. In the first half of August, Iran’s oil exports fell by 600,000 bpd, plunging from 2.32 million bpd to 1.68 million bpd. Iran’s exports have been falling all year, and reached their lowest level in four months by July, before taking a real plunge in August.

South Korea and other major customers have suspended imports. Even China scaled back its purchases. Reports indicate that China is willing to halt any increase in Iranian purchases after sanctions are re-imposed on November 4th.

India, Iran’s second-largest importer, has reduced purchases from Iran from 706,452 bpd to 203,938 bpd during the August 1st – 16th period. India is attempting to keep a middle-ground between the U.S. and Iran. It wants to navigate the new sanctions, while maintaining its access to cheap Iranian oil and gas imports, as Iran is its third-largest supplier. In the past few years, trade links between Tehran and New Delhi have strengthened, but now the pressure is on India to cut its ties with Iran. As a way of enticing it to continue its purchases, Iran has offered cargo insurance and freedom to use Iranian tankers to India.

Iran’s oil exports would fall to around 1.5 million bpd, if India were to comply with U.S. sanctions. However, India doesn’t want to cut its purchases completely, according to reports, and like China, it may continue buying Iranian oil.

Still, according to EIA data, India imports from the U.S. have been steadily increasing, reaching 264,000 bpd in May 2018. And, India needs to maintain ties to the U.S. financial system and can’t risk isolating itself.

Turkey also imports a great deal of Iranian crude, but it reduced its purchases in June. Turkey’s imports from Iran fell from 262,225 bpd to 81,075 bpd between May and June. But, Ankara may maintain access to Iranian oil, which it can import cheaply, due to a recent diplomatic rift with the Trump Administration and a faltering economy. In the first six months of 2018 Iran supplied 49% of Turkish oil imports.

Iran’s flow to Europe increased from 465, 450 bpd to 631,814 bpd during the August 1st – 16th period. The EU has shown an unwillingness to go along with the Trump Administration’s policy. It has attempted to keep the 2015 nuclear deal alive and hopes to retain commercial ties with Iran even as U.S. sanctions go into effect.

European governments resist the U.S. campaign to isolate Iran, but European refiners have begun to wind down purchases earlier this summer. In fact, Total SA has walked away from investing in Iran. European cooperation with the sanctions may not be on the same level as 2012-2015, when both the EU and the U.S. supported imposing sanctions, it will likely prove strong enough to cut into European purchases of Iranian supply.

Will the U.S. succeed in pushing Iran’s exports to zero? The answer seems to be, “Probably not…”, but it may come close, and the impact on Iran’s already-shaky economic system will be severe.