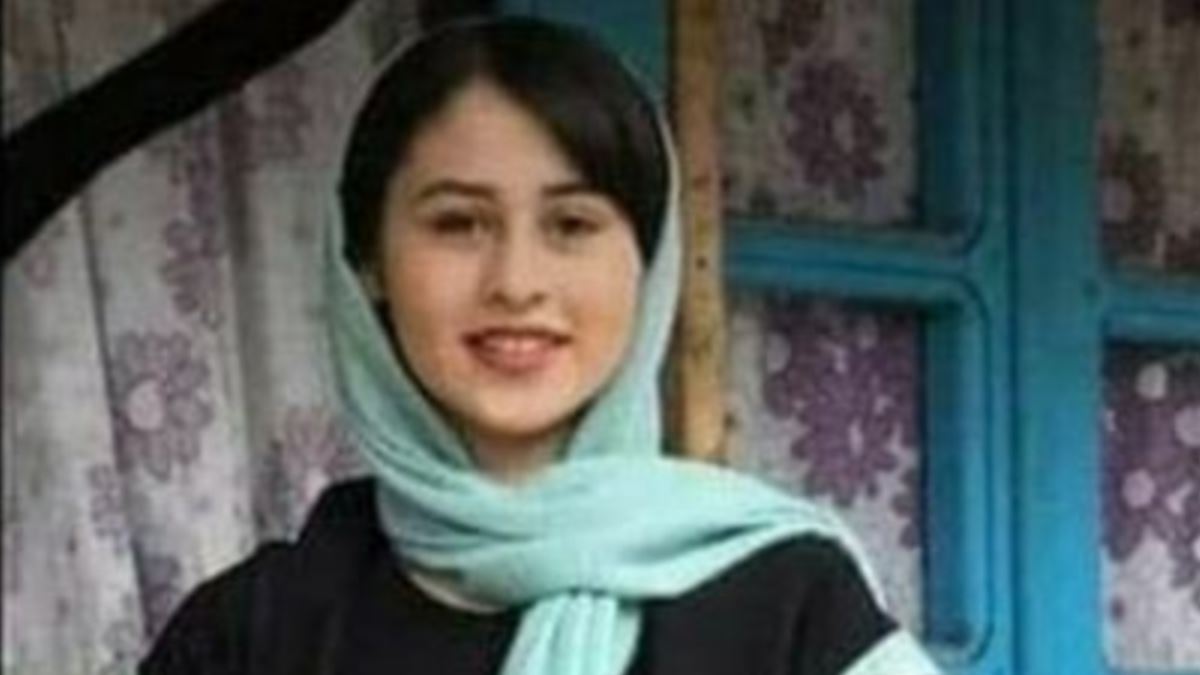 The murder of Romina Ashrafi by her father has provoked widespread reactions in Iran and around the world.

The news website of MEK Iran reveal that a group of inhabitants of Sanandaj, the capital of the Kurdistan province, organized protests on Thursday, May 28th and Friday, May 29th, 2020 for the murder of Romina Ashrafi. Most of the participants in the demonstration were women who exposed photos of Romina and sang slogans against the regime’s misogynistic laws on women and girls and child abuse.

Protests took place on Thursday, May 28th, 2020 in Ayati Park and on Friday, May 29th, 2020, in the Abidar recreation center in Sanandaj.

MEK Iran news website also informed that Amnesty International condemned the conduct of the Iranian authorities by stating “We are horrified to discover that 13-year-old Romina Ashrafi was beheaded in her sleep by her father in an honor killing in Iran. We are shocked that the Iranian authorities repeatedly ignored Romina’s requests for protection from her abusive and violent father.

MEK Iran news website also shared the Amnesty statement on Twitter: “We call on Iranian authorities and legislators to end impunity for violence against women/girls and to criminalize domestic violence. They need to amend Article 301 of the Criminal Code to ensure accountability proportionate to the seriousness of the crime, without resorting to the death penalty.”

The UNICEF office in Iran also reacted to the murder of Romina Ashrafi by her father.

As MEK Iran further uncovers, Mandeep O’Brien, UNICEF representative in Iran, wrote in a statement, “We are deeply saddened by the tragic death of Romina Ashrafi, a 14-year-old Iranian girl, at the hands of her father. At a time when families around the world are at home to protect themselves from COVID-19, it is particularly devastating for a child to lose their life in such a brutal act of violence. Nothing justifies violence against children.”

As the Women’s Committee of the National Council of Resistance of Iran (NCRI) stated in a statement on May 28th, Romina’s tragic death “is the result of the oppressive and medieval policies and laws of the misogynist clerical regime that encourage and promote violence against women and girls. The religious fascism that governs Iran is responsible for the murder of Romina Ashrafi.”

MEK Iran also shares on its website that, the NCRI Women’s Committee urged the United Nations High Commissioner for Human Rights, Michelle Bachelet, the Human Rights Council, international forums, and UN special rapporteurs on women’s and children’s rights, to condemn the Iranian regime for its misogynistic laws and practices that perpetuate such murders.