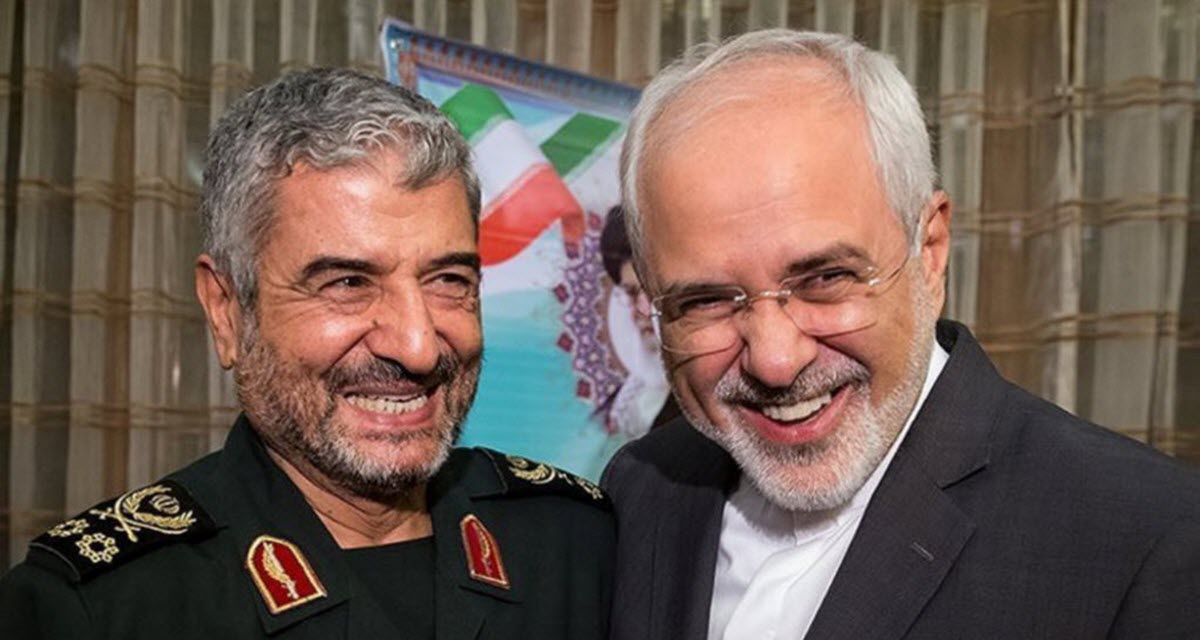 Previous administrations had been willing to work with Iran, yet, Iran’s leaders have not allowed inspections of its military sites, and opponents of the deal allege that they are not keeping to the limits of the agreement.

President Trump has argued that Iran has violated the spirit of the Joint Comprehensive Plan of Action (JCPOA), and that the JCPOA is against U.S. national security interests.

Some Middle Eastern countries agree, and say that Iran’s influence has increased the instability throughout the region. Many point to the problematic economy in Iran, while the regime instead spends billions on military objectives throughout the region. Others declaim Iran’s human rights abuses and the oppression of the Iranian people.

Iran and its lobbies have threatened the Trump administration, and called the security of American troops into question, if the US decertified the JCPOA. Iran needs the JCPOA.

Iranian President Rouhani stated, “Trump’s speech consisted of nothing but vulgar language, allegations, and bogus remarks,” and added, “Trump apparently doesn’t know the JCPOA is not a bilateral document to act however he wishes…the IRGC (Islamic Revolutionary Guard Corps) is not just a military unit, but the Guards are in the hearts of [the Iranian] people.”

An additional part of Trump’s strategy is to designate the IRGC as a terrorist organization. Previously, those individuals associates with the IRGC were given the designation, but not the IRGC as a whole. The IRGC plays such a vital role in Iran’s economy. If Congress re-institutes the sanctions that were lifted under the JCPOA, along with the U.S. Treasury Department and the State Department’s coordination to impose the sanctions and restrictions on those designated as Foreign Terrorist Organizations (FTO), it would have a great impact.

Economic and social unrest, already rife among the Iranian people, will increase, as the IRGC responds to the new designation. The Iranian regime may find itself fighting for its survival, as the international community and the Iranian people call the regime to account.