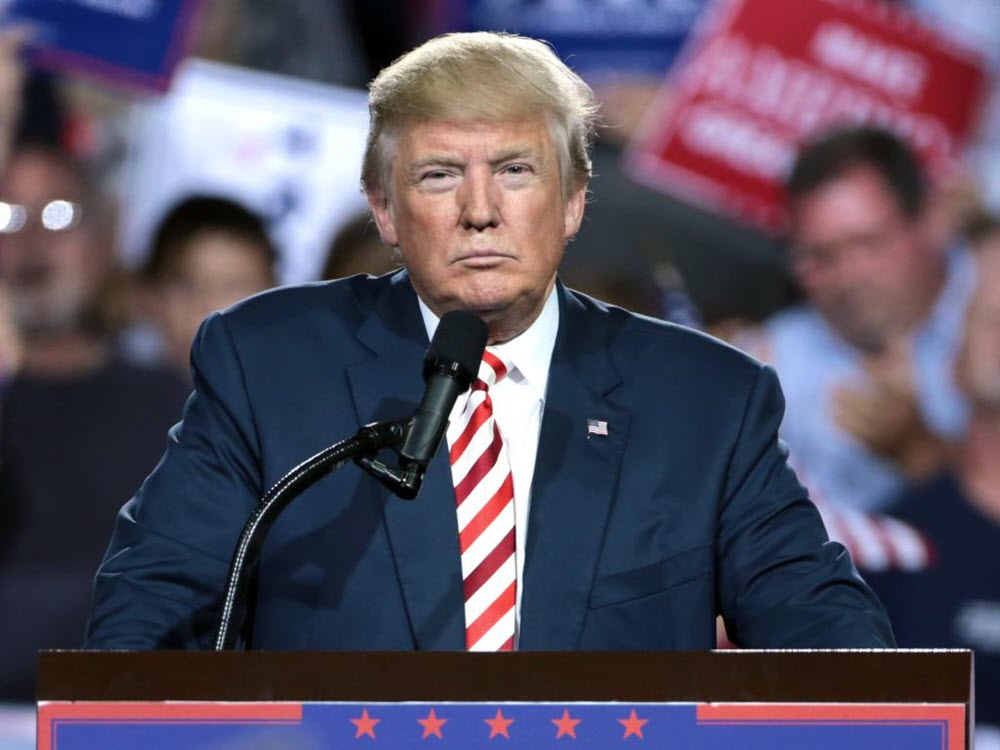 President Donald Trump has made many comments about the Iran nuclear deal. At the recent United Nations General Assembly he described it as “one-sided” and an “embarrassment” to the United States. He said during the election campaign that it was the “worst” deal ever negotiated.

He is being put under pressure from members of his own administration, as well as leaders abroad, especially in Europe. Many believe that if Trump de-certifies the nuclear deal, chaos will ensue. However, an even more worrying concern for several members of the Trump administration is that US credibility will be undermined if it goes back on the deal that was signed in 2015. They have said it could lead the US to isolation and decertification could lead to the unravelling of the agreement.

Trump is set to reveal a new strategy on confronting the Iranian threat this week.

It has been said that Trump is adamant that he will de-certify Iran’s compliance by the 15th October deadline, but will take steps to make sure that the deal does not fall apart. If he has the cooperation of the other signatories of the deal to make it better, there is less of a chance that he will walk away from it.

Trump has expressed willingness to address many issues with Iran that were not addressed in the nuclear agreement, including its support for proxies and terrorist groups and its ballistic missile program.

There were too many concessions made to Iran and it is taking advantage of this by continuing to work on its nuclear program. Also, sunset clauses were added to the agreement which mean that key restrictions expire.

Officials in Europe have said that they will not renegotiate the deal, but have admitted that Iran’s destabilisation in the Middle East is very worrying. Some say that sanctioning Iran for its ballistic missile testing is a possibility.

Some officials have said that that a new negotiation for the period when the terms start expiring in 2025 could be a way forward. Whether Iran would be open to this is another question.

If Trump does decertify the deal, Congress will then enter a 60 day debate period to decide about reimposing sanctions that were in place before the deal was agreed. A Trump administration official has said that the US and the other signatories of the deal would be on opposite sides.

French President Emmanuel Macron has said that he wants to curb Iran’s belligerence but it is expected that he will not follow Trump’s lead for fear of blowing up the deal. He has already spoken to Trump in recent days to make his concerns about the potential decertification known. British Prime Minister Theresa May has also been in touch for the same reasons.

It seems the best option in facing Iranian regime as always is a firm and decisive policy, the catastrophic results of the failed appeasement policy is a clear proof to this end.