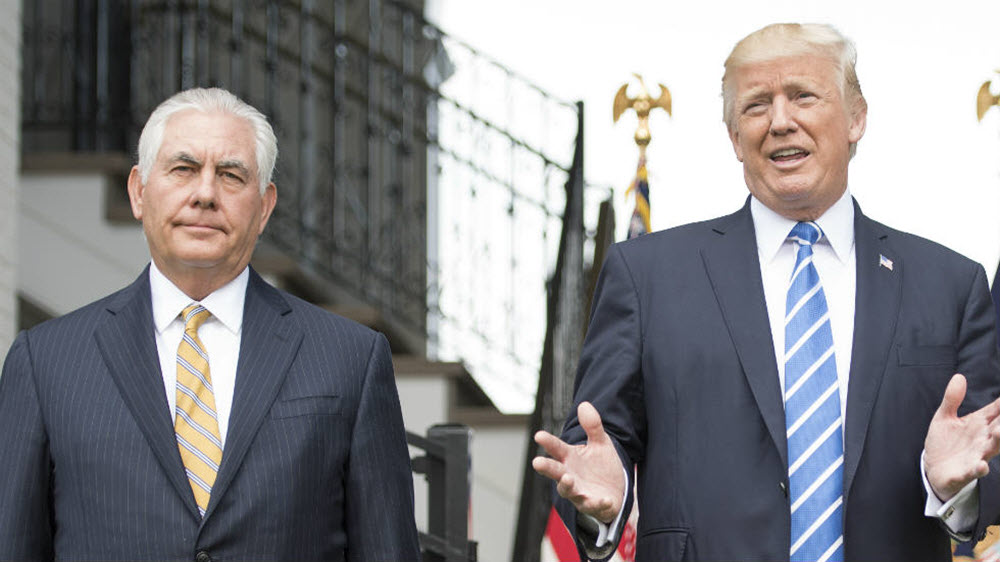 Although he has many supporters of this course of action in his administration and in Congress, there are also many who believe that this would be a mistake. Several members of his administration and many European leaders urge him to ensure the deal stays in place because they believe it is effective and is the only way of ensuring Iran’s nuclear deal remains halted.

If Trump does decertify the deal, Congress will then have 60 days to decide whether to reimpose the crippling economic sanctions that were in place before the deal was implemented.

Trump has spoken very negatively about the nuclear deal, calling it an “embarrassment” and “one-sided”. During the negotiations, former president Barack Obama conceded on many issues and it could be said that Iran led the negotiations and got exactly what it wanted.

Many members of Congress at that time were not happy with the deal and expressed their opposition to it. The Prime Minister of Israel Benjamin Netanyahu also urged Congress to denounce the agreement, pointing out the many dangers that Iran presents. However, the deal went through.

Even some critics of the deal now suggest that it may be safer to keep the deal in place for now as it gives a certain amount of control over Iran’s nuclear ambitions, especially at a time when North Korea’s nuclear threat needs to be dealt with.

Others are concerned that Congress will reimpose the sanctions that were in place before the deal was agreed. Iran has already warned that it will restart its nuclear program and start enriching high levels of uranium if this happens.

Yet, others say that to “decertify” Iran would be the first move towards addressing the issues that were not addressed in the nuclear deal and putting tighter controls on the Iranian regime.

Whatever happens, something drastic must be done. Appeasement does not work with the Iranian regime and concessions have just made it even bolder than before. It is destabilising the entire Middle East and is involved in the majority of the conflicts there. It is exporting terrorism and disregarding the human rights of its own people.

Many believe that the Iranian regime has not stopped working on its nuclear program including the United States Ambassador to the United Nations Nikki Haley. She has said that she believes Iran is still progressing with its program and is hiding details about military sites from nuclear inspectors.

In any case, Iran’s actions need to be addressed but it is important that sanctions are not reimposed. The desperation of the Iranian regime when faced with sanctions that will destroy its economy may be an invite for unpredictable aggression.