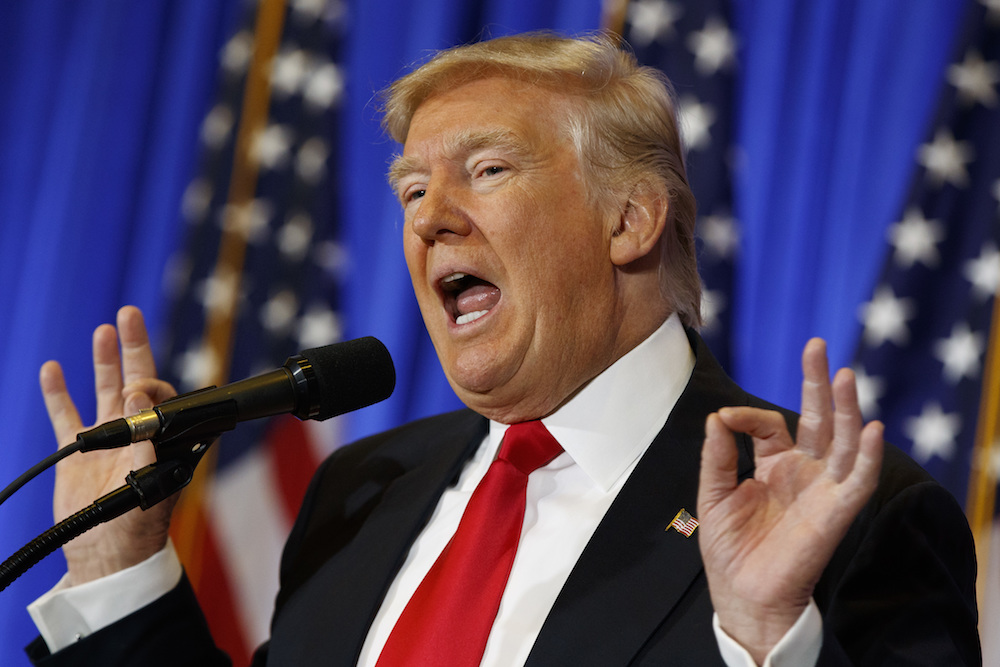 by Atousa Pilger
The Iranian Regime recently threatened the US with the “mother of all wars” on Sunday if the US continued its harsh policy on Iran, particularly with regard to incoming sanctions, so Donal Trump hit back with a blistering rebuke on Twitter.

He tweeted: “To Iranian President Rouhani: NEVER, EVER THREATEN THE UNITED STATES AGAIN OR YOU WILL SUFFER CONSEQUENCES THE LIKES OF WHICH FEW THROUGHOUT HISTORY HAVE EVER SUFFERED BEFORE. WE ARE NO LONGER A COUNTRY THAT WILL STAND FOR YOUR DEMENTED WORDS OF VIOLENCE & DEATH. BE CAUTIOUS!”
This was seen by many as Trump’s red line, which Iran would be stupid to cross. national security adviser John Bolton advised that Trump had told him that Iran would “pay a price like few countries have ever paid before” if it made any moves against the US.
But as a red line, Trump’s statement is somewhat vague. Trump’s new Iran policy is rightly based on securing a new nuclear agreement that prevents Iran from ever getting their hands on nuclear weapons, while also targeting Iran’s ballistic missile programme, terrorist activities, and human rights abuses. It would be best if his warnings to Iran featured that same clarity and were proportionate to the threat at hand, to avoid escalating a conflict further than needs be.
Clear red lines
Trump should identify specific red lines, defined by US interests, which would result in the use of the US military.
One such red line could be drawn over the Regime’s threat to close the Strait of Hormuz – a key shipping channel in the Middle East – if the US continues its quest to cut off all Iranian oil exports. Another could be any terrorist attack on the US or its interests abroad committed by Iran or one of its proxies (i.e. Lebanese Hezbollah).
Trump should clarify that in both cases, the US would target those who carried out the action and those who ordered it. These red lines would be both necessary and justified, given Iran’s recent threats of the Strait and attempt to bomb an Iranian Resistance rally that US officials attended.
Broader policy
The Trump administration should also continue to support the Iranians calling for freedom from the Regime’s tyranny, especially via public support for the Iranian Resistance and its leader Maryam Rajavi.
They also need to continue their efforts to contain the Regime’s destabilisation of the Middle East as well as ending Europe’s bankrolling of Iran’s malign activities, including the planned terror attack in Paris.
This is not only the most sensible course of action, but also the most moral.