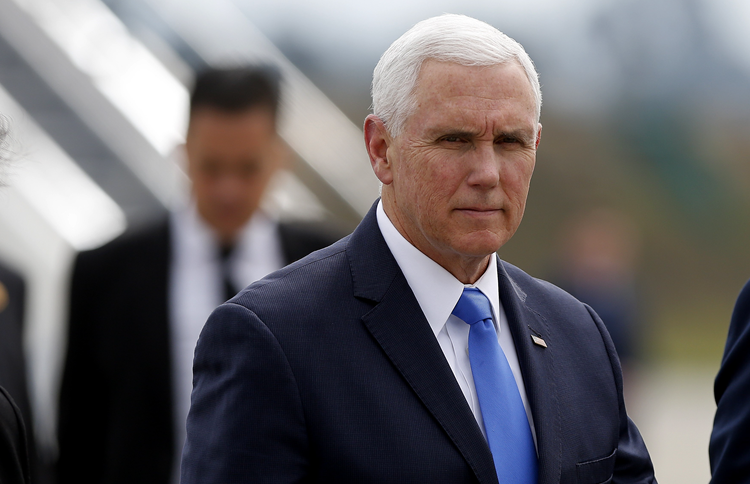 The Iranian regime has been the subject of major concern among world leaders over the past few weeks. It has been responsible for heightening tensions between Iran and the West, especially with the United States, and it has been making threats regarding its commitment to its nuclear program.

Iranian officials warned that Iran was going to exceed the enriched uranium limits that are set out in the Joint Comprehensive Plan of Action (JCPOA). A number of countries warned Iran to cease all activities that would bring it into violation of the agreement, including the United States, the United Kingdom, France and Germany.

However, it was confirmed earlier this week by the United Nation’s nuclear watchdog, the International Atomic Energy Agency (IAEA) that Iran has indeed exceeded the limits.

Iran is trying to gain leverage to persuade the Europeans to give in to Iran’s demands to come up with ways around the U.S. sanctions that are having a major impact on the regime’s activities. The European leaders have called on Iran to reverse its actions and make sure that it does not further violate the agreement.

Although the United States exited the nuclear deal last year, the Trump administration is still keeping a very close eye on Iran’s activities. It has been putting Iran under a “maximum pressure” campaign and it has imposed a series of sanctions in an attempt to curb Iran’s belligerence.

At the beginning of the week, U.S. Vice President Mike Pence said that the United States is going to continue putting Iran under “maximum pressure”. During an address to a Christian organisation, the Vice President made it clear that the U.S. will not relent. He said that the country is determined to ensure that Iran never obtains a nuclear weapon.

Referring to the reasons President Trump gave for pulling out of the 2015 nuclear deal, Pence reiterated that the agreement just delayed Iran from achieving its nuclear weapons and said that the billions of dollars’ worth of economic relief were spent on terrorist activities.

The people of Iran have been receptive to the sanctions imposed by the United States. Although the people of Iran are adversely affected by the economic consequences of the sanctions, they are aware that the Iranian regime needs to be put under increasing pressure. Furthermore, the less funds the regime has available to it, the less it can spend on cracking down on the people.

However, the Iranian regime’s survival depends on the spread of chaos. Moderation is a concept that the regime will never be able to adhere to. Supporting the people is the most helpful course of action the United States could take.