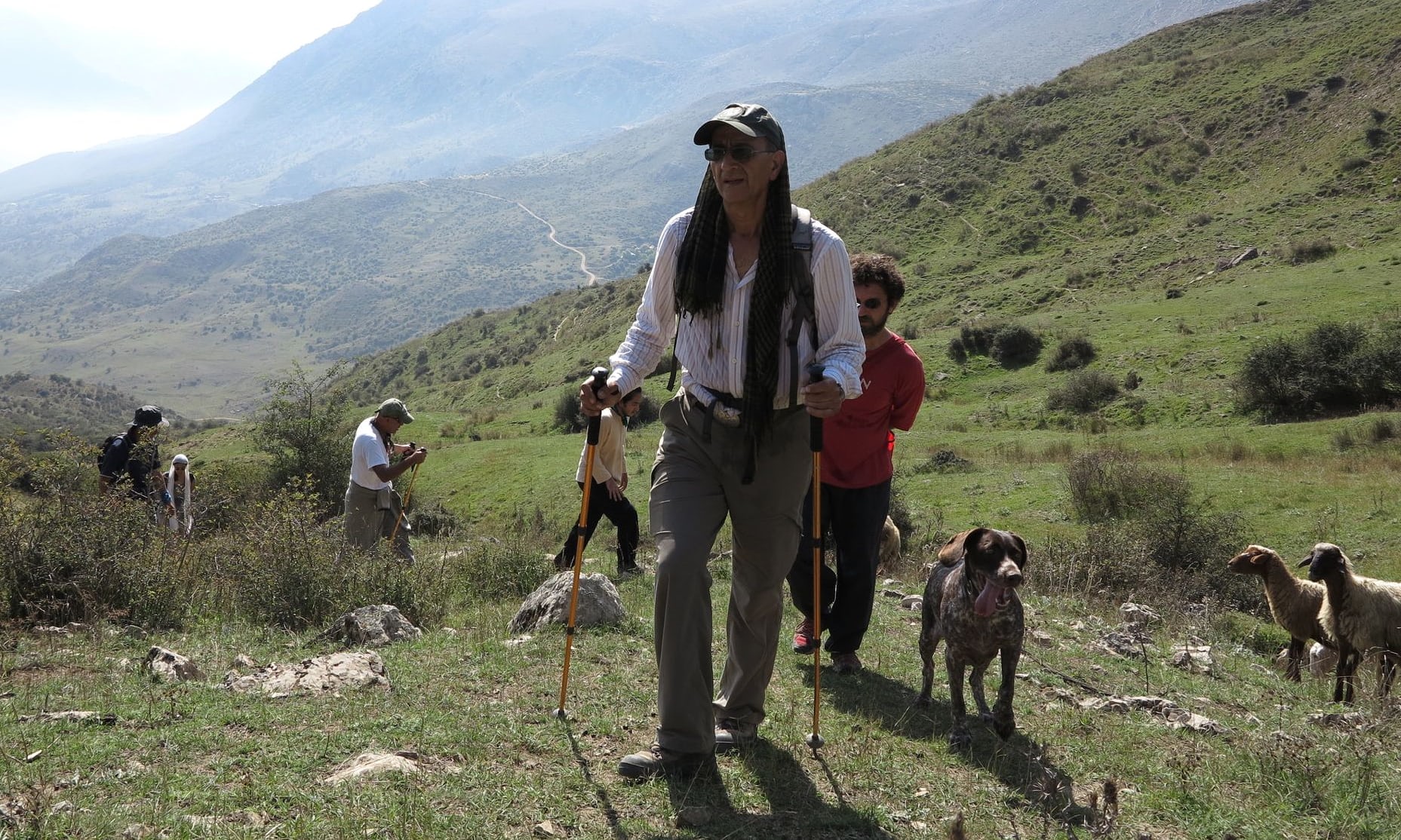 The Iranian Regime has been warned by the UN to respect the work of environmental activists, after it emerged that wildlife campaigner, Kavous Seyed Emami, was killed in prison last week.

UN Environment head, Erik Solheim said: “Environmental rights are human rights, and we all have an obligation to protect them. We are closely following these cases in Iran and urge that the work of environment defenders – both in Iran and around the world – be promoted and respected.”

The Iranian judiciary claims that Emami, an Iranian-Canadian professor, was actually a CIA-Mossad agent who committed suicide in prison.
They say that his groups used surveys of endangered Asiatic cheetahs as a pretext for espionage.

There is no evidence to support these claims and Emami’s family have disputed them, so many fear that Iran targeted the wildlife group because the individuals involved were binationals who have links to international environmental groups.
The Canadian government have also pressed Iran for answers on Emami’s death.

Several members of Emami’s Persian Wildlife Heritage Foundation are still in jail in Iran, while Kaveh Madani, the deputy head of the Environmental Protection Organisation, was held for 72 hours over the weekend.

Those still or recently detained include Niloufar Bayani, a former research fellow with the Wildlife Conservation Society and supported UN Environment projects in Afghanistan, the Democratic Republic of Congo, Sudan and Haiti, and US-Iranian businessman Morad Tahbaz, who was a CEO of the Persian Wildlife Heritage Foundation.

The key platform of the group is to protect one of the world’s most endangered species, the Asiatic cheetah.
Iran sent its state-run media into a frenzy, with article headlines like “Iranian Cheetah or Spy?”, which questioned why the preservation of an animal that there are only 50 left of in the world is so important, while senior military adviser Hassan Firouzabadi western intelligence agencies often sent in spies under the cover of science or conservation.
Firouzabadi previously claimed that the West used lizards to monitor Iran’s nuclear programme.

Some in Iran have expressed doubts about the claims of spying, like Gary Lewis, the former head of the UN mission in Iran who tweeted that Emami was a good man.
Yet more people fear that the wildlife group is a victim of Iran’s political turbulence, because environmental problems in Iran are often the result of corruption or mismanagement by the Mullahs.
On Sunday, Iranian MP Mahmoud Sadeghi tweeted that Madani was detained but Iran has not yet said why Madani was detained.