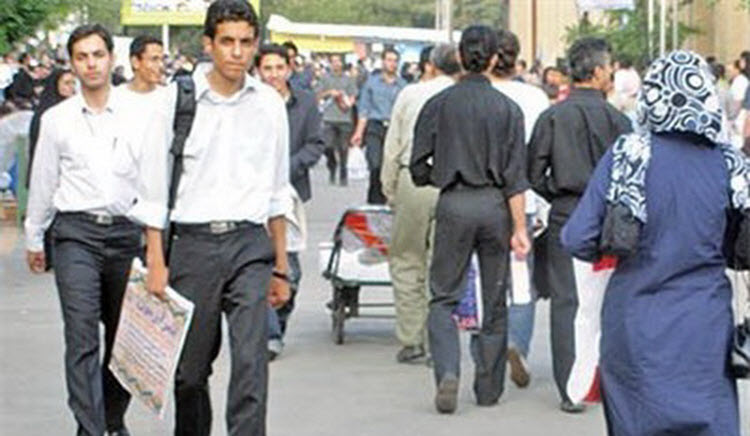 The unemployment crisis in Iran has spread beyond the young, the illiterate and the poor to the educated and the elite.

On May 4, the Iranian news agency Mehr reported the story of Chavosh Azizi Koutanai, a 35-year-old inventor who came second in the 2011 International Competitions of Geneva Inventors that was held in Germany.

Mr. Koutanai, from the city of Qaemshahr, Mazandaran Province in northern Iran, has been unemployed for the past 10 years despite his intelligence, scientific experience, and passion for technology. He primarily specializes in creating artificial intelligence, which is used for drilling equipment and injections.

Mr. Koutanai wanted to attend the 2016 competition in Switzerland but was denied a visa as his government and the scientific community in Iran refused to provide support for his application. He was forced to defend his invention in the competition via the internet.

Mr. Koutanai said: “This competition is among the most prestigious events for inventors worldwide and is of great importance scientifically and trade-wise. Since I was not present, I lost the special award worth 10,000 Euros in this competition”.

Sadly, Mr. Koutanai’s story is far from unique. The issue has now become so pressing that senior government ministers have been forced to acknowledge it.

In April, the head of Iran’s Islamic Councils board, Ali Aslani, said that over 150,000 unemployed people in Alborz Province, west of Tehran, have MAs or PHDs; he declared that the rising unemployment rate for 15-30 year-olds (currently at 23%) is at a crisis level. He also noted that the minimum wage ($230 per month) was not enough to live on; he suggested that $670 would be a fairer wage given the living costs in Alborz Province.

In an interview with Tasnim News Agency on April 17, Omran Alizadeh, head of the paramilitary Bassij Organization in Gilan, northern Iran, said: “The employment has not increased but there has been a marked increase in unemployment among university graduates and individuals with higher educations. Statistics show that the number of educated people who are unemployed was 750,000 two years ago, but reached one million last [Persian] year”.