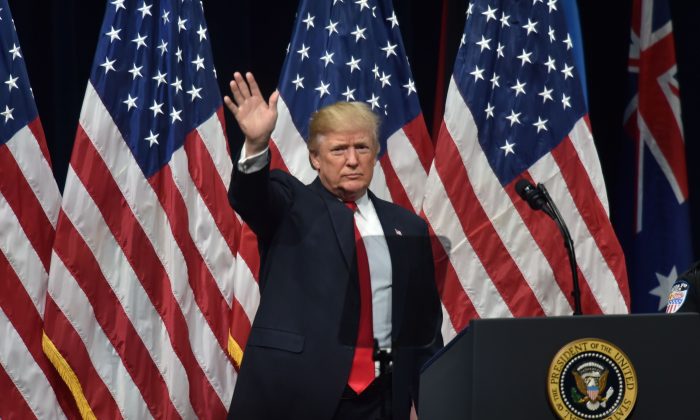 by Azita Carlson
At the end of December, the people of Iran took to the streets in protest against their living conditions.
Many of the people in Iran are living in dire poverty and the problem is made worse by the corruption within Iran’s leadership. The protests and anti-government demonstrations spread across the country very quickly and they soon turned into an uprising against the whole of the regime.

The uprising, although it should have been expected, rattled the regime and brought out its weaknesses. As it always does, it repressed the people and carried out thousands of arrests. Even worse, there were numerous deaths of a suspicious nature (that the authorities tried to pass of as suicides).

Despite its suppression of the protests, the Iranian regime is incapable of righting the wrongs it has been committing over the course of almost four decades since the 1979 Iranian Revolution.

Iran has a history of protests but these recent ones were significant in the fact that the people now know the only hope of change in Iran is for regime change.

People were calling for the Supreme Leader to leave Iran. It is thought that the next round of protests is being planned and the Iranian government is taking measures to ensure that the threat to its rule is quashed as soon as possible.

However, Iran has a population of 80 million people. These people need a leadership that respects them, listens to them and puts them first. The current regime is absolutely incapable of this.
With the current regime, there is no solution to the economic, social and political issues that the regime has caused.

Earlier this month, President Trump approved the nuclear agreement for one last time, but he warned the other European signatories of the deal that the flaws of the deal (which he described as “disastrous” must be fixed otherwise the US is withdrawing from the deal completely. He mentioned four flaws in particular that must be addressed.

Firstly, immediate access to all suspicious sites must be granted to nuclear inspectors. Secondly, it is imperative that the regime never even gets close to having a nuclear weapon. Thirdly, the sunset provisions that give the deal an expiry date must be removed.

Finally, he said that “the legislation must explicitly state in United States law – for the first time – that long-range missile and nuclear weapons programs are inseparable, and that Iran’s development and testing of missiles should be subject to severe sanctions”.

If any of these components are not respected, sanctions will be automatically reinstated. It is now up to Europe to decide on the future of the nuclear deal. Trump has made America’s position very clear.

Furthermore, the US has applied sanctions to Sadeq Larijani, the head of Iran’s judiciary. He is seen as responsible for the violence towards the protesters. There are also 13 other individuals and entities that will be sanctioned with regards to censorship, human rights violations and weapons proliferation.

Other members of Trump’s administration have made it clear that the United States will not allow the Iranian regime to abuse and treat its people with such injustice.