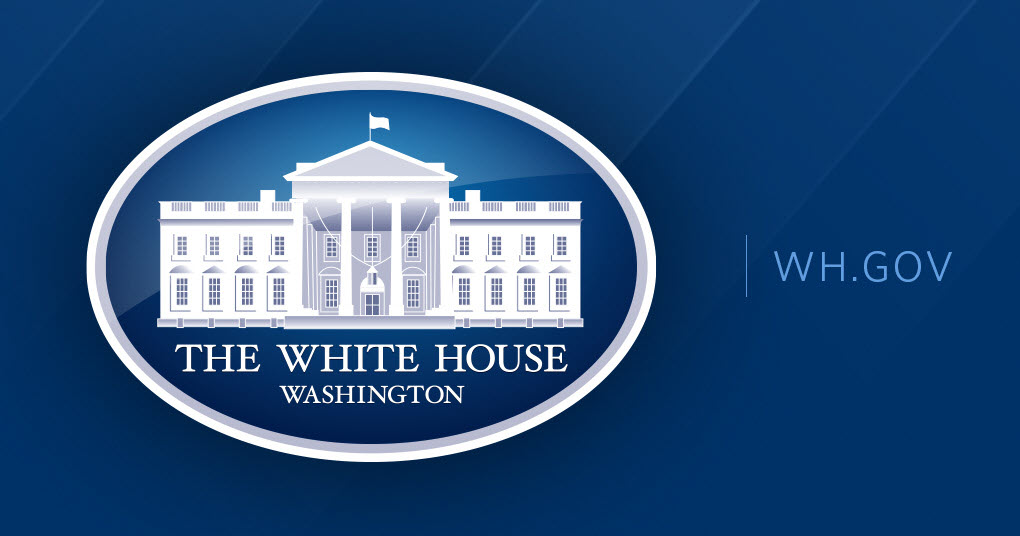 The White House has demanded the release of the Iranian demonstrators rounded up in the recent countrywide protests. In a statement issued on Wednesday it stated, “The Trump Administration is deeply concerned by reports that the Iranian regime has imprisoned thousands of Iranian citizens in the past week for engaging in peaceful protests.” It added that reports of some demonstrators being “tortured or killed… while in detention are even more disturbing,” and criticized Tehran’s “true brutal nature.” the statement said further, “The United States calls for the immediate release of all political prisoners in Iran, including the victims of the most recent crackdown.”

White House press secretary Sarah Huckabee Sanders said,“We will not remain silent as the Iranian dictatorship represses the basic rights of its citizens and will hold Iran’s leaders accountable for any violations.”

Protests spontaneously broke out in the Iranian holy city of Mashhad on December 28th. Very quickly, the unrest, fueled by economic grievances and dissatisfaction with the regime, erupted in dozens of Iranian cities throughout the country. The protest brought the country’s declining economic conditions, corruption and a lack of personal freedom into the spotlight. Violent suppression of the protests left at least 21 people dead.

It is unclear how many people were arrested, as various figures have come from official sources in Iran. However, reformist lawmaker Mahmoud Sadeghi puts the total at around 3,700.

While officials claim that the majority of the detainees have since been released, with only the main “instigators” facing trial, last weekend saw some 100 people gathered together in the harsh winter conditions outside the notorious Evin Prison in Tehran, calling for their friends and family to be released. A makeshift camp was set up under one of the prison’s watchtowers. Protestors gathered around a campfire, and pitched tents in which to sleep. They chanted, “The political prisoners must be freed,” as people filmed them with their phones, and guards looked down from walls and watchtowers above.

In Iran, activism often leads to punishment, imprisonment or even execution. Hundreds of journalists, bloggers and activists have been detained over recent years. Charges can be imposed on those who seem to not be doing anything wrong. In fact, an investigation has been opened into the death in custody of a young Iranian student, the country’s judiciary said Tuesday, with Sadeghi linking the death to recent protests.