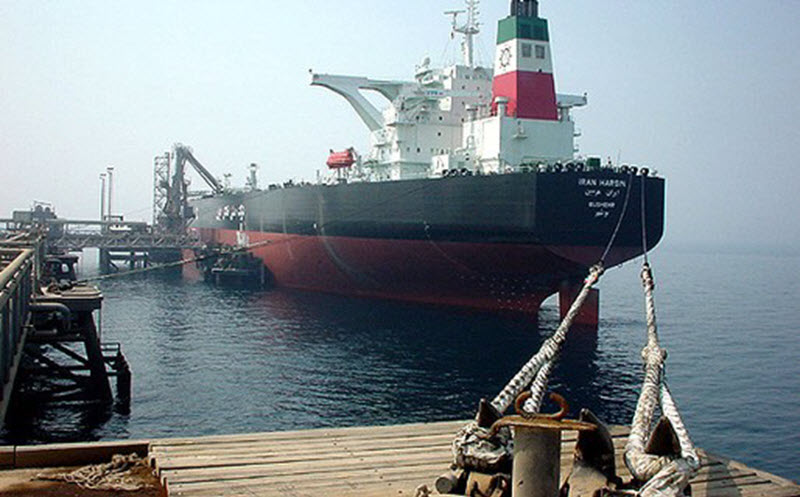 The United States has warned other countries not to let Iranian oil tankers enter their territorial waters or ports to avoid violating US sanctions and risking untold economic or environmental damage.

The US reports that merely allowing Iran’s tankers into their waters may be seen to violate US sanctions, which could subject that country to fines or cut them off from the US financial market. However, they also warned that as US sanctions have cut off insurance for any such vessels, the country in question would be wholly liable for the cost of cleaning up after an accident, which could not only cost a lot of money, it could be especially damaging for the local environment.

On Wednesday, the State Department reiterated that under the Trump administration’s “maximum pressure campaign” to change the Iranian Regime’s behaviour, any shipping or insurance company that agreed to ship or insure Iran’s oil would incur penalties under the reimposed sanctions.

Brian Hook, the US special representative for Iran, then explained that as major insurers stop covering Iranian vessels, Iran will turn to domestic insurance companies. The problem with that is these smaller businesses can’t afford to cover the potentially billions of dollars that it will take to cover losses for maritime accidents.

Hook said: “From the Suez Canal to the Strait of Malacca and all choke points in between, Iranian tankers are now a floating liability. Countries, ports and canal operators and private firms should know they will be likely responsible for the costs of an accident involving a self-insured Iranian tanker.”

While the US “sincerely hopes” that no such accidents occur, Hook did mention an accident involving an Iranian tanker in the East China Sea in January, which resulted in the loss of the ship and a massive oil spill.

Worse still, Hook said that Iran is trying to evade US sanctions by disabling the location transponders that are used to prevent collisions, which will likely lead to more accidents.

Hook said: “This tactic is a maritime security threat. These transponders are designed to maximize visibility at sea and turning them off only increases the risk of accidents and injuries. Self-insured Iranian tankers engaging in unsafe behaviour, with many tons of crude oil on board, is courting environmental and financial disaster.”

The new sanctions targeting Iran’s oil industry, central bank, and shipping sector came into place on Monday, the realisation of a promise Trump made when he withdrew from the 2015 nuclear deal in May.

The US wants to isolate Iran and bring them back to the negotiating table for a deal that covers all of Iran’s malign behaviour. However, eight countries have been given exemptions from the sanctions for an additional six months.