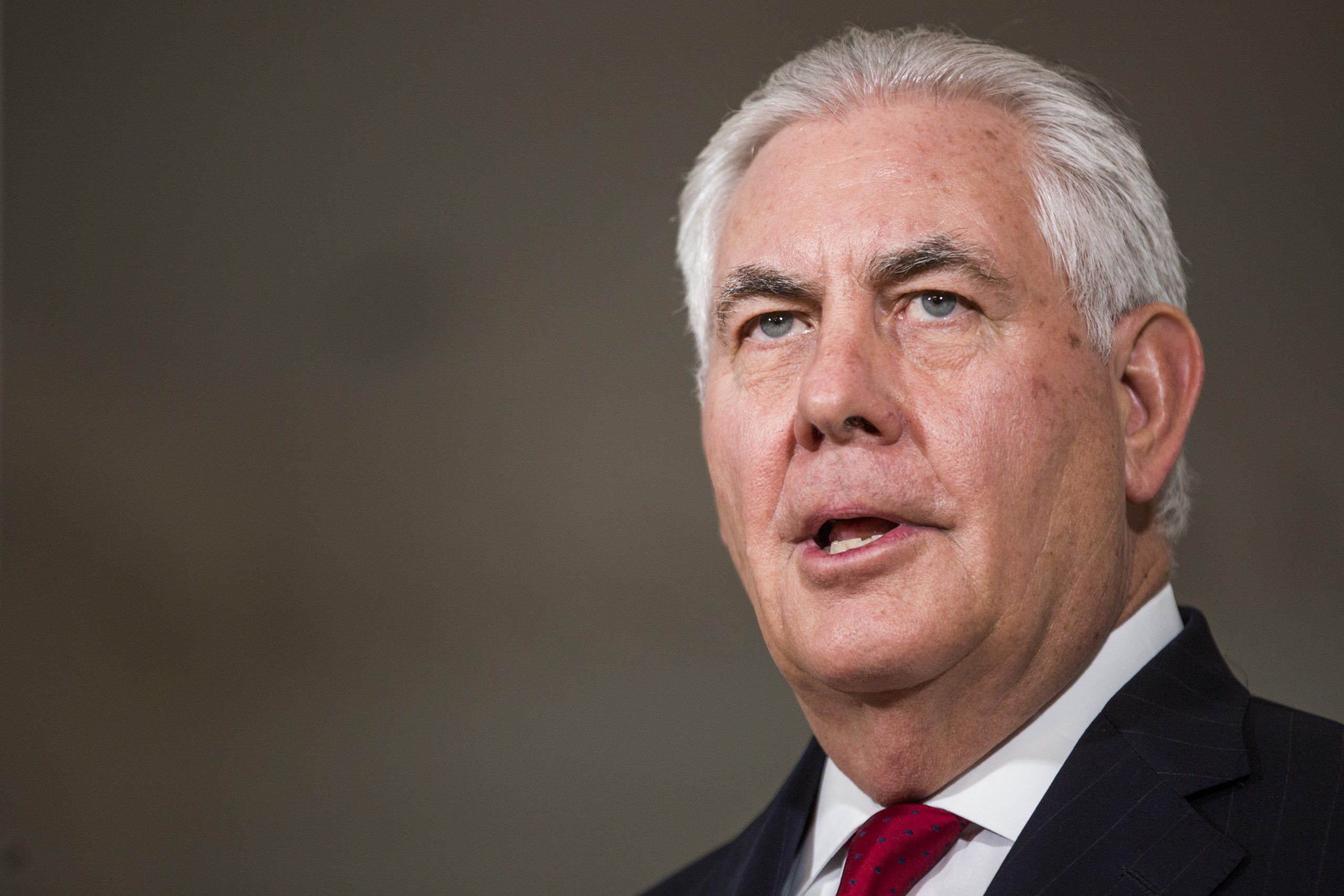 The United States is going to keep a military presence in Syria indefinitely until the threat of Iran is extinguished, according to Secretary of State Rex Tillerson. Last week, he said that the US will not leave once the Islamic State has been completely defeated because other threats remain.

However, another conflict is brewing on the border between Turkey and Syria and it seems more and more likely that the United States may be drawn into it. This will challenge the US’s already small presence even more.

His comments were made at a Syria-policy address at the Hoover Institution at Stanford University. He said that defeating al-Qaeda and getting rid of Iran from the country was a priority. He also said that a peace settlement that does not involve Syrian President Bashar al-Assad was on the agenda.

The US’s policies with regards to Syria has been described as contradictory, but they are becoming clearer following the speech by the Secretary of State. Its military has become involved in other conflicts in the region after starting off in north-eastern Syria when it was deployed during Obama’s time in office. They were sent there to help local forces fight against the Islamic State.
Fast forward a number of years, the US military’s role has evolved and it has got involved with President Trump’s policy of being tough with Iran.

Tillerson spoke about the mistake of withdrawing the military from Iraq in 2011 because it led to the rise of ISIS. The situation evolved and the US military now has an open-ended stay in Syria to prevent any insurgencies.

He mentioned that one of the biggest challenges facing the US is Iran and its ever-expanding role in the Middle East. Its support of the Syrian president is allowing Iran to expand its reach.
“Continued strategic threats to the U.S. other than ISIS persist. I am referring principally to Iran. Iran has dramatically strengthened its presence in Syria by deploying Iranian Revolutionary Guard troops;

supporting Lebanese Hezbollah; and importing proxy forces from Iraq, Afghanistan, Pakistan and elsewhere. Through its position in Syria, Iran is in a stronger position to extend its track record of attacking U.S. interests, allies and personnel in the region. Squeezing Iran will, therefore, be one of the foremost goals of the continued U.S. troop presence in Syria, he said, acknowledging that the project will be difficult. Syria remains a source of severe strategic problems and a major challenge for our diplomacy. But the United States will continue to remain engaged.”

Iran is so heavily entangled in all of the conflicts in the Middle East that it is hard for the international community to know where to begin to curb the threat. The West’s reluctance to involve itself in anything to do with Iran because of its fear of jeopardising the Iran nuclear deal is not helping the situation. The silence of the West serves only to embolden the regime.

The people of Iran are calling for regime change. This would not only benefit the neglected people of Iran, but it would have profoundly positives consequences vis-à-vis the conflict in the Middle East.