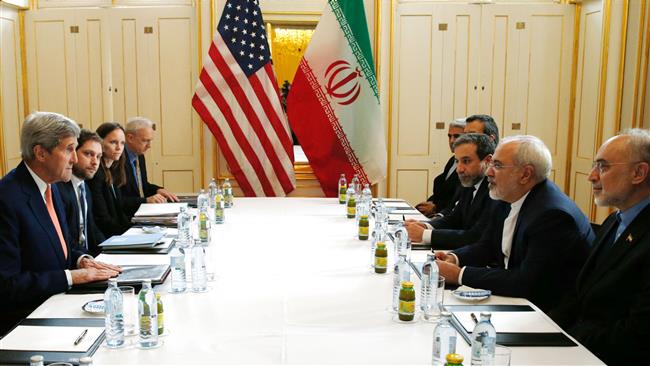 by Azita Carlson
When Donald Trump pulled the US out of the Iran nuclear deal, also known as the Joint Comprehensive Plan of Action (JCPOA), he gave America the green light to punish the Iranian Regime for its destabilising behaviour with sanctions. However, the US, as powerful as it is, cannot do this alone. America’s allies must stand in support of these sanctions or there is the very real risk that the Regime will be spared punishment.

The JCPOA’s major flaw is that it does not prevent Iran from destabilising the Middle East through its proxies, its ballistic missile program, and its cyber operations, and even provides financial rewards to the mullahs as they destroy the Middle East.
But Iran has overreached with its destabilisation. Multiple proxy wars, ballistic missile launches, and secretive nuclear development meant the Regime needed lots of money, but low oil prices and decades of corruption have put the Iranian economy at breaking point.
Now, the Iranian people are rising up against the regime and loudly calling for the mullahs to go. Six months of continuous strikes, demonstrations, and acts of civil disobedience have been brutally cracked down on by the Regime, but the people continue to protest.
This uprising should be all that the US needs to reimpose the sanctions established by the Iran Sanctions Act of 1996 and the Comprehensive Iran Sanctions, Accountability, and Divestment Act of 2010.
Michael McLaughlin, a Naval Intelligence Officer at United States Cyber Command, wrote that the three main risks of this strategy are:
1)Iran pulls out of the JCPOA and restarts its nuclear programme
2)Sanctions could bolster support for the mullahs from the Iranian people
3)It could cause a collapse and create a power vacuum and subsequent struggle
However, it should be noted that this isn’t entirely accurate.
Iran might pull out of the JCPOA, but they have already been working on their nuclear programme in secret, so what would it matter? And the Iranian people have been asking the international community to place sanctions on this government so that they can better rise up against the mullahs, so how would it increase support for the mullahs?
Furthermore, sanctions may well cause Regime collapse, but there is a government-in-exile that is ready and willing to take power during the transitional period in order to prevent the type of chaos that a power vacuum creates. The National Council of Resistance of Iran (NCRI), which governs from Paris, already has the support of the Iranian people and many in the international community. It’s democratically-elected President Maryam Rajavi is a strong leader, who is beloved by the Iranian people. The NCRI hosts an annual gathering in Paris, at which over 100,000 activists, politicians, and members of the Iranian diaspora come together to call for regime change.
The worst action for the US would not be imposing sanctions, it would be doing nothing in the face of egregious human rights abuses and regional destabilisation. However, the US needs to convince its allies to come on board, or else Iran will be set on driving a wedge between the US and its European allies.