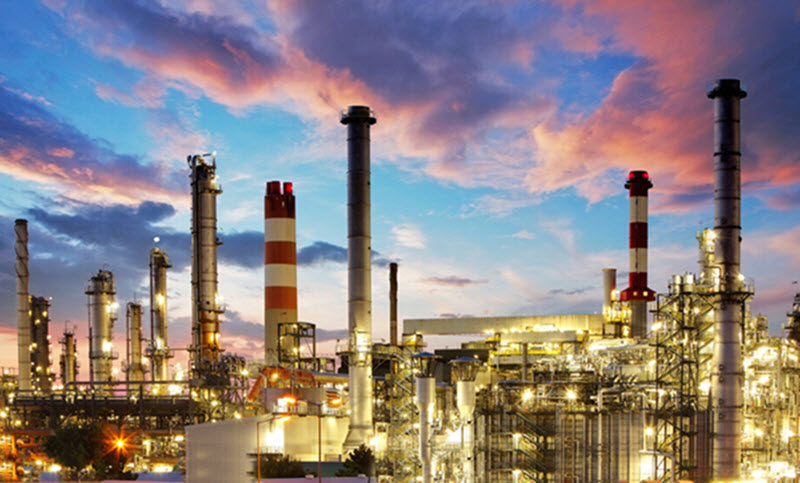 The US has sanctioned Iran’s largest petrochemical holding group for supporting the Revolutionary Guard Corps (IRGC) in an attempt to halt the money flow for the Iranian military unit that is designated as a terrorist group by the US.

The sanctions against the Persian Gulf Petrochemical Industries Company (PGPIC), issued on Friday, come as the US is trying to increase economic and military pressure against Iran because of its support for proxy groups across the Middle East and its nuclear and missile programs.

Treasury Secretary Steven Mnuchin said in a statement: “This action is a warning that we will continue to target holding groups and companies in the petrochemical sector and elsewhere that provide financial lifelines to the IRGC.”

One senior US official has said that this broad crackdown will dry up funds for the IRGC as the oil industry has served “for the last 40 years as a kind of institutionalized slush fund for the IRGC”.

The US began imposing sanctions against Iran after withdrawing from the 2015 nuclear deal last May citing Iranian cheating. Tensions between the two nations heightened considerably in April after the US allowed sanctions waivers, granted to eight of Iran’s biggest oil buyers, to expire.

Following that, there were attacks on Saudi, Norwegian and Emirati tankers that have been linked to Tehran and the US deployed an aircraft carrier strike group to deter Iranian attacks.

These latest sanctioning of PGPIC and 39 of its subsidiaries will largely affect non-US companies and individuals as US citizens are already barred from nearly all dealings with the Iranian economy. Anyone who does business with them risks becoming a “specially designated national”, which would ban a US citizen from dealing with them.

Suzanne Maloney of the Brookings Institution think tank said: “The administration is banking on the overlapping authorities and obstacles to compound the pressure on the Iranians and create a sense that the entire economy is off limits.”

These sanctions are something that the Iranian Resistance has been calling for repeatedly. In September 2018, the National Council of Resistance of Iran (NCRI) published details on the Regime’s use of petrochemical revenue to finance terrorism.

They wrote: “It is therefore clear that [petrochemicals are] the regime’s main source of foreign currency…. The majority of the industry is owned by the Vali-Faqih, Revolutionary Guards and Intelligence Ministry… Terrorism is financed by means of various methods and tactics of theft and plunder of the oil, gas and petrochemical industries.”