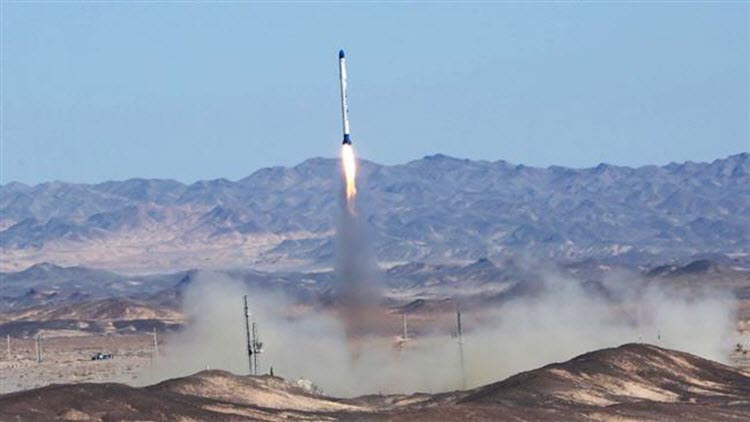 The US, along with three European allies, increased pressure on the Iranian Regime on Wednesday, over its supposed space launch last week.

In a letter to the United Nations Security Council and Secretary General António Guterres, US Ambassador to the UN Nikki Haley and envoys from Britain, France and Germany wrote that the satellite that Iran launched into orbit was “inherently capable of delivering a nuclear warhead”.

They said that the launch completely disregarded the UN Security Council resolution, 2231, which endorsed the 2015 Iran nuclear agreement between Iran and six world powers, and referred the launch as “threatening and provocative”.

The resolution called upon Iran “not to undertake any activity related to ballistic missiles designed to be capable of delivering nuclear weapons, including launches using such ballistic missile technology”.

Although Haley has brought this matter before the UN before, Russia has defended Iran’s use of ballistic missile tests. This time, with back up from three other signatories to the nuclear deal, the US proves is not alone in its anger at the Iranian Regime for repeatedly testing ballistic missiles. Iran cannot afford to alienate all of these countries, especially given the trade benefits that they received from the European nations.

Iran has claimed that this test was part of a peaceful space programme and does not violate the agreement.

Although the tests do not violate the terms of the nuclear agreement, which eased economic sanctions on Iran in exchange for a slowdown in the development of nuclear weapons by the Middle East country, it does violate the spirit of the agreement.

The letter from the UN ambassadors of all four nations, read:  “The technologies necessary for the conception, the fabrication and the launch of space launch vehicles are closely related to those of ballistic missiles, in particular to those of an intercontinental ballistic missile. This launch therefore represents a threatening and provocative step by Iran.”

The letter asked Guterres and other Council members to address the issue of the missile launches.

Haley emphasized the solidarity of the four world powers on Wednesday.

She said: “Our friends and allies in the United Kingdom, France and Germany join us in calling out and condemning Iran’s destructive and threatening actions. The world must not allow Iran to act in defiance of the Security Council and its resolutions.”

Shortly after the latest launch on July 27, the US imposed further sanctions on Iran.