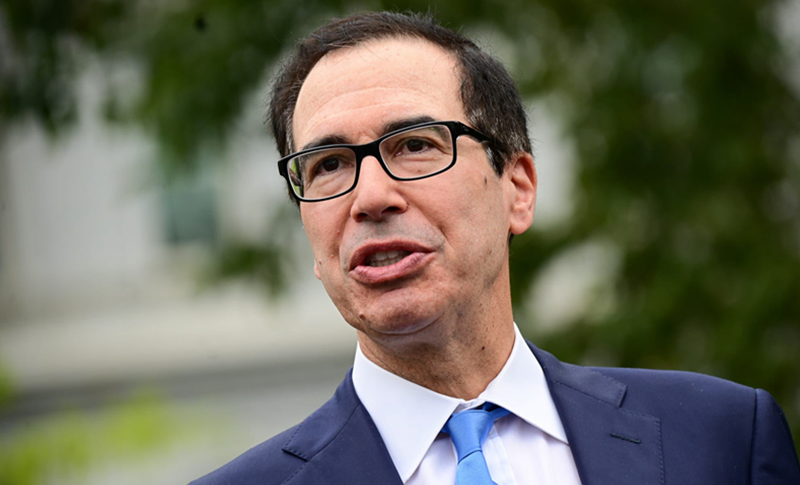 The United States is continuing its campaign of “maximum pressure” against Iran, according to Treasury Secretary Steven Mnuchin on Thursday.

He said that there’s no plan for Donald Trump to meet Iranian President Hassan Rouhani at the United Nations General Assembly in New York in late September, but that Trump is still willing to meet Rouhani with no preconditions.

Mnuchin said that this meeting is “not planned at the moment,” even though Trump has made clear “he would sit down with Rouhani with no condition” to discuss Iran’s nuclear program.

Trump has said the 2015 nuclear deal, which lifted sanctions in exchange for limits on Iran’s nuclear activities, left Iran able to acquire nuclear weapons and failed to address Iran’s other malign behaviour, including its missile program and its regional behaviour. The US withdrew from the accord in 2018.

Iran has responded by reducing its commitment to the accord by increasing its stockpile of uranium above 300 kilograms, the purity of the uranium above 3.67%, and starting to use advanced centrifuges that are banned under the deal.

The US has always said that it aims to get a change in behaviour from the Iranian government, with Mnuchin, whose department plays an important role in carrying out US policy toward Iran through the imposition of economic sanctions, saying that these sanctions can help to pressure Tehran to negotiate with the US.

He said: “We have cut off their money, and that’s the reason why, if they do come back to the negotiation table, they’re coming back… If the president can get the right deal that he’s talked about, we’ll negotiate with Iran. If not, we’ll continue the maximum pressure campaign.”

Iran denied seeking nuclear weapons and said it would not talk unless all sanctions were lifted. Trump is being encouraged by his team not to drop the sanctions. Mnuchin says he and Secretary of State Mike Pompeo “have been executing the president’s maximum pressure campaign” so there’s no “sea change”.