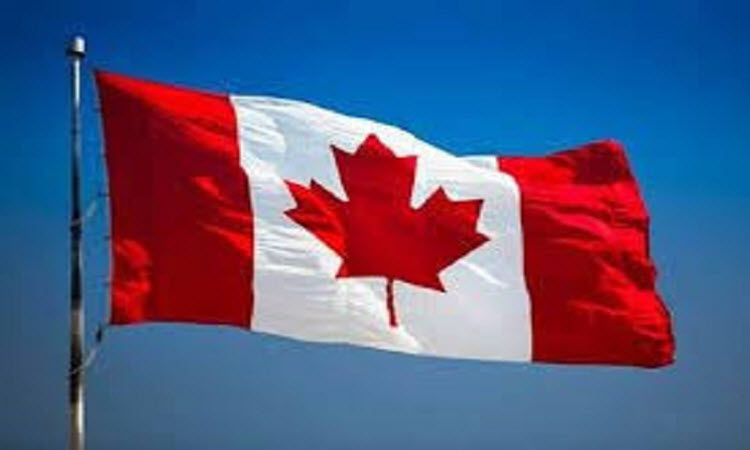 A $1.7 billion judgement against the Iranian government in favour of American victims of terrorism has been upheld by the Court of Appeal in Canada. It rejects the state’s immunity and says Iran is trying to overturn Canada’s Justice for Victims of Terrorism Act.

This is another victory for victims of terrorism and is another step closer to making Iran be accountable for the numerous acts of terrorism it was involved with during the eighties and nineties via its support for Hezbollah and Hamas.

The judgement states: “There is nothing offensive about using peaceful legislative means to combat terrorism. To the contrary, awarding damages that may have a deterrent effect is a sensible and measured response to the state sponsorship of terrorism and is entirely consistent with Canadian legal morals.”

Some of the victims involved in the case have been personally injured, tortured or kidnapped. Many are family members of people who were killed during a terrorist attack. They originally sued Iran in the United States.

They won their cases in the US and were awarded large financial judgements as well as punitive damages totalling around £1.7 billion. However, due to the lack of Iranian government assets in the US, the victims went to Canada where there are a significant number of bank accounts and property owned by the Iranian government.

Canada, since 2012, has a Justice for Victims of Terrorism Act in place which allows victims to sue foreign states and terrorists.

Iran lost a series of judgements and attacked each of the findings last year. Iran lost and filed an appeal on the grounds that the judge made mistakes on each case.

Iran said that it was immune from prosecution there and claimed that the US damages were more than what is allowed in Canada so the judgements are a violation of international law.

However, the appeal court upheld that Iran was not immune to prosecution and that the properties to be seized were not recognised by Canada as being diplomatic in nature.

Iran also claimed that the victims should have to prove to Canada that it supported the attacks in question instead of relying on evidence given in the US cases. However the court appeal rejected this as unreasonable.

The victims involved in these cases were from the following terror attacks: the 1983 Beirut bombing of the US Marine Barracks in which Hezbollah killed 241 American servicemen; four attacks in Lebanon; numerous kidnappings in Lebanon during the eighties that were carried out by Hezbollah; three bombings carried out by terrorist organisations backed and funded by Iran in Israel, Argentina and Saudi Arabia during the nineties; and the Hamas bombing at a university in Jerusalem in 2002.