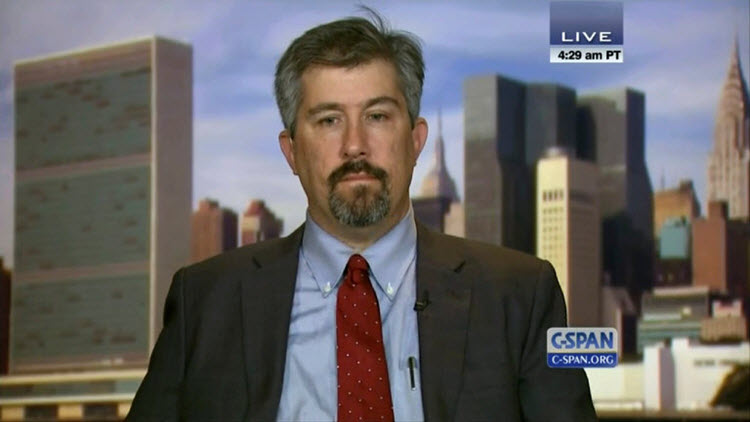 Jay Solomon, the chief foreign affairs correspondent for The Wall Street Journal, was dismissed yesterday after it was discovered that he had been involved in business dealings with an Iranian-born aviation titan, Farhad Azima, who was in fact also one of his principal sources.

Solomon was a well-respected veteran of the publication and the news came as a shock to many of his colleagues.

Not long after the news about his dismissal had surfaced, the Associated Press provided details about the communications between the two men. It claimed that Farhad Azima, an Iranian-born businessman, had discussed an aerial espionage venture involving Iran with Solomon. They also spoke about the sale of defence equipment to the United Arab Emirates.

However, it is not known if Solomon ever received any compensation or if he had been formally tied into any commercial agreements.

Speaking to the Associated Press, Solomon apologised to his colleagues and admitted “mistakes” in his reporting. He said: “I never entered into any business with Farhad Azima, nor did I intend to. But I understand why the emails and the conversations I had with Mr. Azima may look like I was involved in some seriously troubling activities.”

Associated Press journalists had been looking into Azima and his activities, and last year they received a huge amount of documents, some of which included correspondence between Azima and Solomon regarding potential business deals. They then proceeded to question The Wall Street Journal about their employee’s involvement.

The newspaper’s director of communications, Steve Severinghaus, expressed his dismay at the poor judgement shown by Solomon. He recognised that the allegations are of a serious nature and has confirmed that the publication is conducting its own investigation. He said that Solomon’s actions violated the publication’s standards, as well as the ethical obligations he was bound to as a reporter. Severinghaus said that Solomon’s failure to come forward to his employers means that the trust has been lost.

Solomon has a reputation of being an innovative and serious reporter, and has worked at The Wall Street Journal for the past two decades. He worked in Asia and Africa and led the coverage of the nuclear deal negotiations led by Obama between Ian and several world powers.

His colleagues were astonished to hear the news of Solomon’s firing and found out just before the Associated Press published its report.