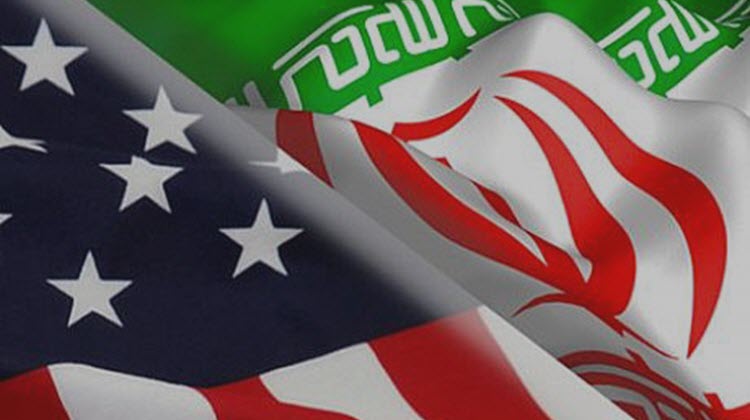 Ambassador Lincoln Bloomfield Jr., a former U.S. defense and foreign policy official now serving as Chairman of the Stimson Center in Washington, and Dr. Ramesh Sepehrrad, a ranking executive for a major American technology company and scholar practitioner at the George Mason University School of Conflict Analysis and Resolution, have written an article about how Washington policymakers have failed to comprehend Tehran’s political system.

They highlight how the future direction of the US approach to Iran is at a “crossroads” because of “drama” surrounding the presidential campaign and Obama’s ambitions to create a relationship with Iran “based on mutual interests and mutual respect”. However, following the 2015 nuclear deal, Supreme Leader Ali Khamenei has done little to indicate any respect for American interests.

In fact, quite the opposite, states UAE Ambassador to the United States Yousef al-Otaiba who said that Iran is using the framework for the deal “to increase hostilities in the region”. Executions are at a 20-year high.

The Iranian elections in February this year brought hope that reform was happening in Iran and that President Rouhani was working towards change. Under Secretary of State for Political Affairs Thomas Shannon told the Senate that Rouhani is intent on “opening Iran to the world and addressing the fundamental stumbling blocks”. He also said that the Supreme Leader works to “balance forces inside of Iran”. Shannon’s remarks are a reflection of all those who believe that Iran will reform and that Obama’s “hopeful vision” will be fulfilled.

Bloomfield and Sepehrrad, however, say that two themes are apparent when listening to Iran analysts speak at policy gatherings in Washington:

1. “(…) any mention of Iran’s status as the leading state sponsor of terrorism, its domestic human rights abuses or the destructive activities of the Islamic Revolutionary Guard Corps (IRGC), including its elite Quds Force, will be at once acknowledged and dismissed with a figurative hand-wave.”

2. The elections in Iran will be brought up as a positive move towards reform for Iran. (“Given the lack of details reported about Iran’s managed electoral process, the average American would be forgiven for assuming that 79 million Iranian citizens were freely exercising popular sovereignty.”)

They also mention that Iran’s wrongful actions, their violations of the Joint Comprehensive Plan of Action (JCPOA), are reported, but they are not discussed.

In Iran they say that the “political authority is permanent and nonnegotiable” and “the narrative of both current and past events is vigilantly managed by the rulers”. This is their tool for regime survival. They say that “one can only imagine what effect thirty-seven years of managed media have had on the population, the penetration of internet and satellite television notwithstanding”.

In Iran where overt dissidents are violently and severely punished they say it is hard to judge the true extent to which the population of Iran wants rid of or the level of attachment to the constitutional caliphate fashioned in 1979 by Ayatollah Khomeini.

So how can the country move forward? Bloomfield and Sepehrrad state that: “By removing from the constitution the writ of divine power—velayat-e faqih—that has corrupted both politics and religion in Iran with immeasurable human costs, the clerics can focus on repairing their religious reputation and return the revolution to its rightful owners, the Iranian people. The world will reward Iran for a national effort to pursue reconciliation without recrimination, a social contract enabling freely elected leaders to reflect the goodness of a great people. In time, an Iran so reformed will recover, and assume a position of honor and responsibility among nations.”