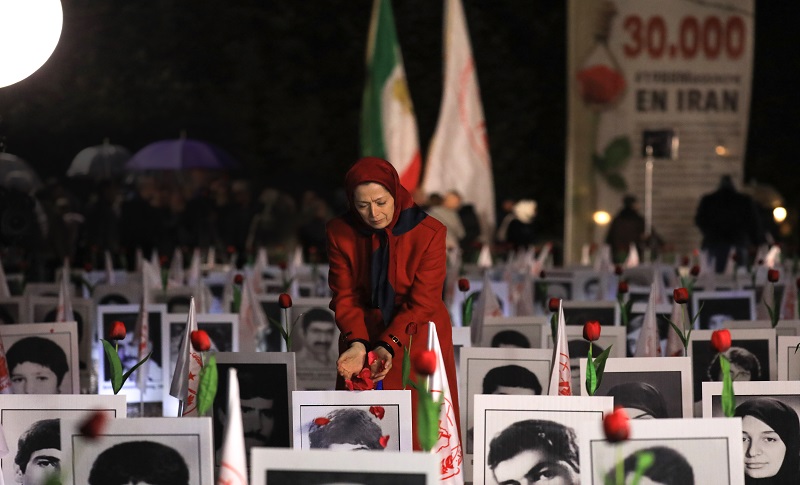 The Parliamentary Committee for a Democratic Iran (CPID) held a conference about the human rights situation in Iran and the need to hold the Regime accountable for its rights abuses at the French National Assembly on Tuesday.

During the conference, several French MPs from various political parties spoke to underline the need to take a new approach to Iran in order to contain the mullahs’ destabilizing behavior in the Middle East.

At the conference, Maryam Rajavi, the president-elect of the National Council of the Resistance of Iran (NCRI), introduced a new book featuring the names of 5,000 members of the People’s Mojahedin Organization of Iran (PMOI, Mujahedin-e Khalq MEK), who were murdered by the Iranian regime in the 1988 massacre of 30,000 MEK members.

In her speech, Rajavi drew attention to women’s rights abuses in Iran, noting that the sexist laws enforce “institutionalized discrimination against women”, before reiterating that the mullahs are taking hostages and using its embassies and diplomats to commit terrorist attacks in Europe. 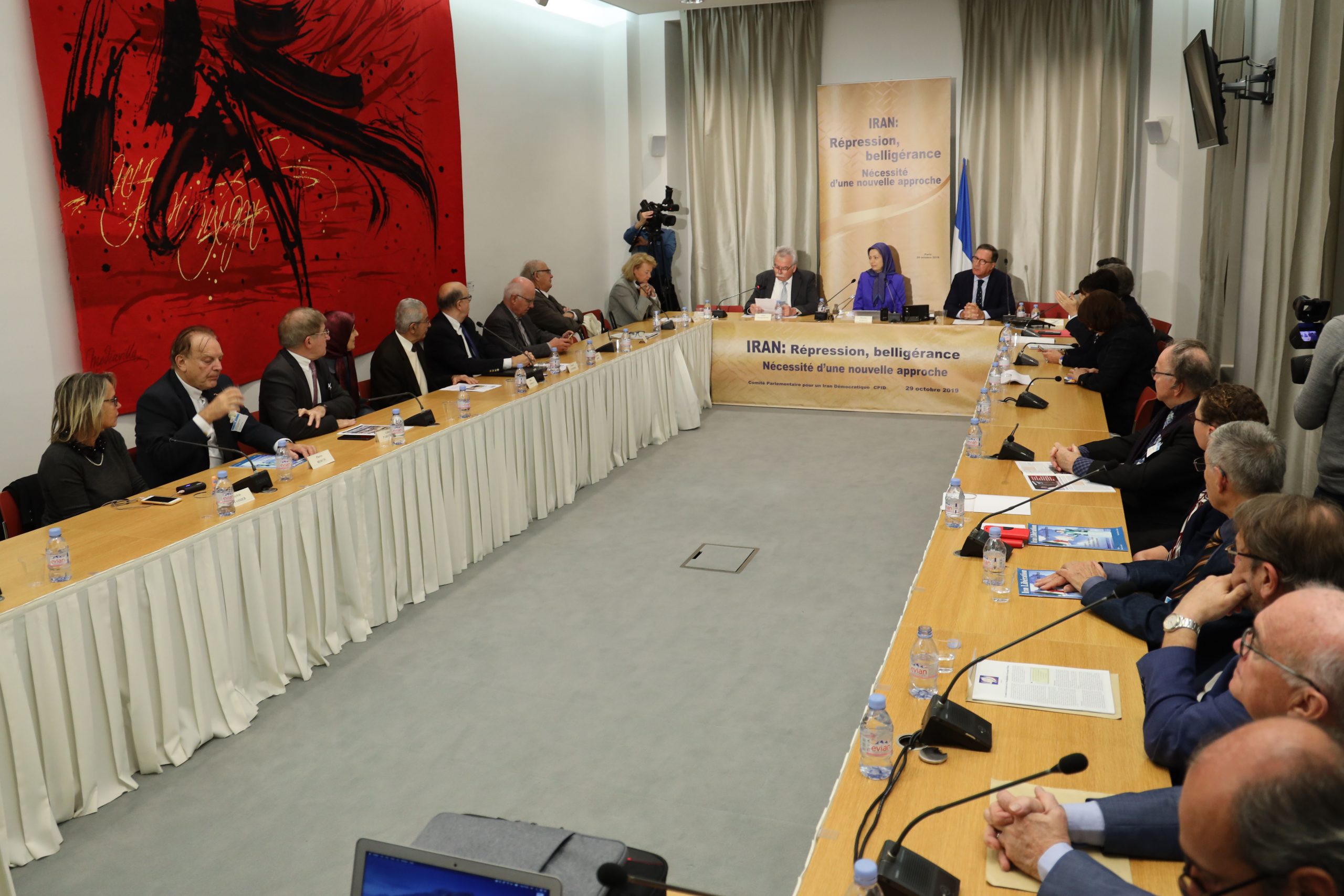 She said: “This medieval regime belongs to the past. Terrorism and warmongering are the strategic means of its survival. For this reason, they undermined European efforts, including those by the French President to reduce tensions.”

Rajavi then said that the Regime wouldn’t change its behavior or abandon its warmongering, so the only possible policy was a firm one that cut the Regime off altogether and supports the Resistance; something that she said France should be calling for.

French MP André Chassaigne noted that popular protests have taken over Iran and agreed with Rajavi that the only solution is to support the Iranian people, while Michèle de Vaucouleurs, Chairperson of the Parliamentary Committee for a Democratic Iran, stressed that French parliamentarians had been informed over human and women’s rights in Iran.

Later, at an exhibition of the Iranian Regime, Rajavi gave an inspiring speech calling for justice for the martyrs of the 1988 massacre.

She said: “At the time of their execution, when they hailed freedom and cried out loud, “death to the reactionaries”, it was as if they were crying out on behalf of the entire Iranian nation. So, they are not gone. They epitomize the true life of the Iranian nation. This is why their voices cannot be silenced, and their names are not forgotten. The more their story is told, the more it stays untold. And it remains the untold secret of resistance of a nation, the resistance of the PMOI in the darkest era of Iranian history.”