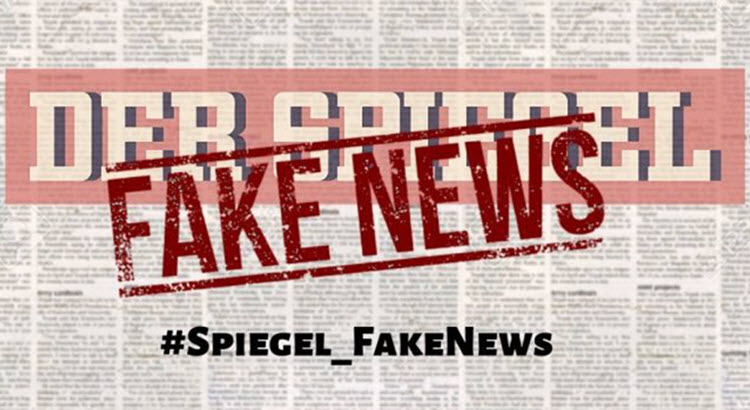 The disinformation is nothing new. It’s the same false depiction of the MEK that the Regime has been spouting for years, since before members of the group even took up residence in Iraq in the 1980s and well before they were transferred to Albania in 2016 to avoid rocket attacks from the Iranian Regime.

All of the allegations have been proven untrue, by the way, sometimes in court cases that the MEK won. But those who haven’t been following the news about Iranian dissident groups for the past 40 years won’t know that and might believe the lies. Der Spiegel, however, should know this and so their article brings into question their morals and their journalistic integrity.

The Regime has been determined to destroy the MEK since the Iranian Revolution because the MEK is the true alternative to the Regime. This has led to the execution of 120,000 members of the MEK by the Regime, including 30,000 during the summer of 1988 alone. They were arrested on trumped-up charges, given show trials that lasted mere minutes with no chance for a defence, executed en-masse, and buried in secret mass graves.

Due to the Regime’s attempts to cover up this massacre, we may never know the full extent of the Regime’s wrath against the MEK, but interestingly, this was never mentioned in the Spiegel article.

Despite the constant attempts by the Regime to eradicate the MEK, the group has only grown stronger over the years and now has the support of many parliamentarians from across the world, as well as the majority of the Iranian people.

Thus, the Regime has stepped up its efforts against the MEK, even attempting to bomb their Albanian headquarters last March and a MEK-led rally in France last June, with Iranian diplomat Assadollah Assadi being arrested for the latter.

There is little doubt that the Iranian Regime is a danger to global security, especially following the Warsaw conference on Middle East policy and the Munich Security Conference, but the Regime uses propaganda to convince the West that there is no alternative to the Regime.

The peaceful democratic alternative is the MEK, with its commitment to free elections, human rights, gender equality, separation of religion and State and all the core principle of democratic governance.

Alejo Vidal-Quadras, president of the Brussels-based International Committee in Search of Justice (ISJ)and former vice-president of the European Parliament, wrote: “It is time for our governments to recognize [the MEK] as the democratic alternative to the ruling religious dictatorship in Iran.”