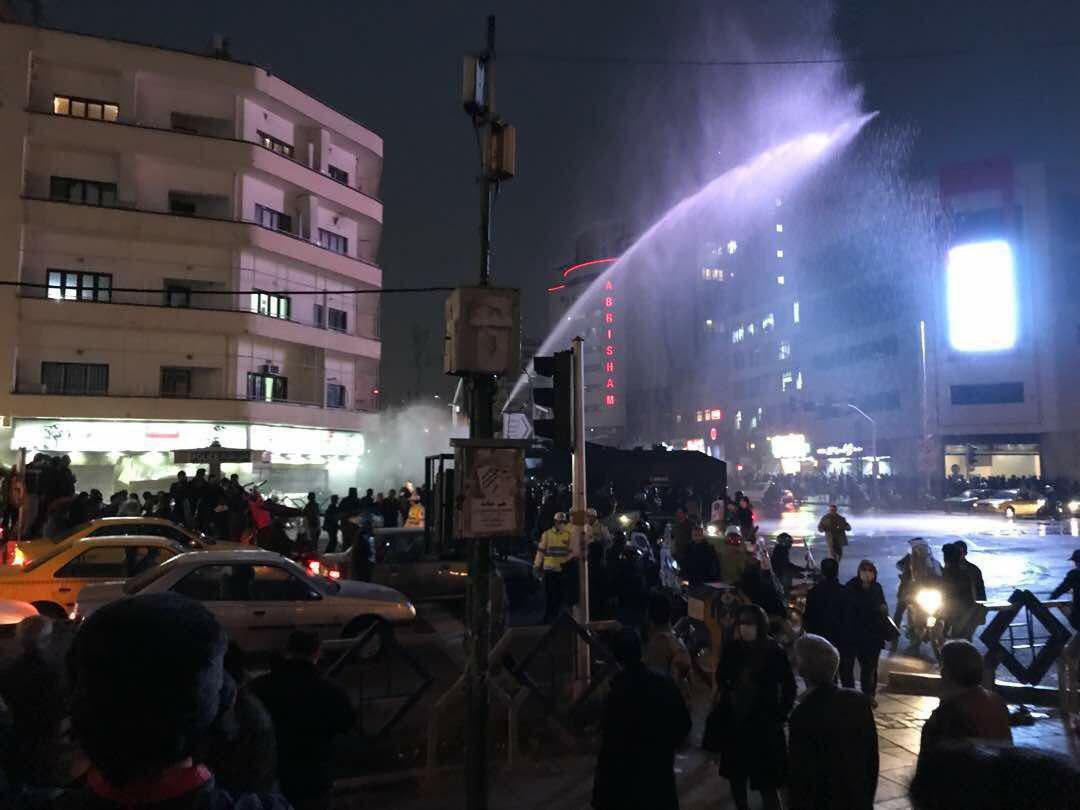 In the past week, Iran has seen escalating protests against the Regime.

What began on December 28, as yet another protest about the failing economy, quickly turned into a full-scale denouncement of the Iranian Regime and calls for the mullahs to resign. Their chants against rises in the cost of living quickly changed into bold complaints about government corruption and repression.

Some called for an end to the Regime (“We don’t want an Islamic Republic”) and for the head of supreme leader Ayatollah Ali Khamenei (“Death to the dictator”).

These protests- triggered by a rise in the cost of basic food supplies much like the Arab Spring- spread like wildfire over the nation, covered via social media, when Regime-owned outlets refused to cover it. 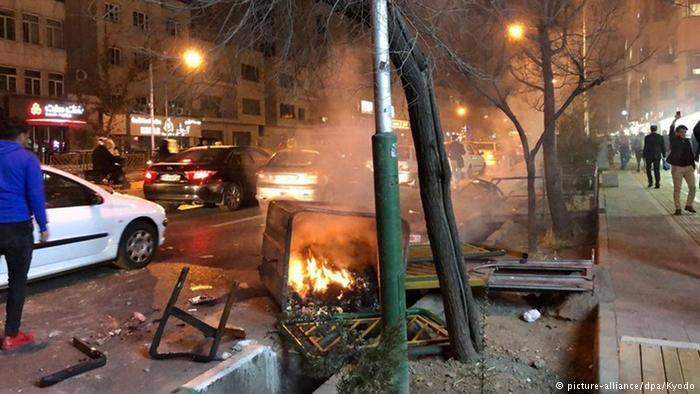 They are much larger than any other protest in recent memory- including the Green Movement protests of 2009 in which many took to the streets of Tehran protesting the rigged re-election of Mahmoud Ahmadinejad.

After those protests, thousands were arrested, tortured, and imprisoned as part of the Regime’s brutal crackdown, while 30 died.

This could well happen again on a much bigger scale; especially as 20 people have already died.

But what should the US be doing in response to these protests?

Donald Trump was quick to respond via Twitter on December 30, offering his support to the protesters.

He said: “Many reports of peaceful protests by Iranian citizens fed up with regime’s corruption & its squandering of the nation’s wealth to fund terrorism abroad. Iranian govt should respect their people’s rights, including right to express themselves. The world is watching! #IranProtests”

He tweeted again on January 1.

He said: “Iran is failing at every level despite the terrible deal made with them by the Obama Administration. The great Iranian people have been repressed for many years. They are hungry for food & for freedom. Along with human rights, the wealth of Iran is being looted. TIME FOR CHANGE!”

James Phillips, the senior research fellow for Middle Eastern affairs at the Douglas and Sarah Allison Center for Foreign Policy Studies at The Heritage Foundation, wrote an op-ed for the Daily Signal, explaining why the US should support the protests.

He notes that the protesters are calling for an end to the Regime’s support of terrorist groups and its malign interference in other Middle Eastern countries (Syria, Iraq), which would be incredibly beneficial to the entire region.

He wrote: “Washington must continue to drive up the long-term political, economic, and military costs of Iran’s military interventions in Syria, Iraq, and Yemen. It should underscore that the regime’s economic mismanagement, corruption, and support for terrorism and Islamic revolution, which provoked sanctions, have exacerbated Iran’s economic problems.

He continued: “Washington should support the right of Iranians to challenge the heavy-handed repression and corruption of a tyrannical regime, but it should hold off on endorsing specific opposition leaders or movements until their character and goals are assessed. Until then, the Trump administration should do its best to publicize and promote the legitimate political and economic grievances of frustrated Iranians and support their efforts to recover freedom from an Islamist dictatorship that depends on thugs to suppress its own people.” 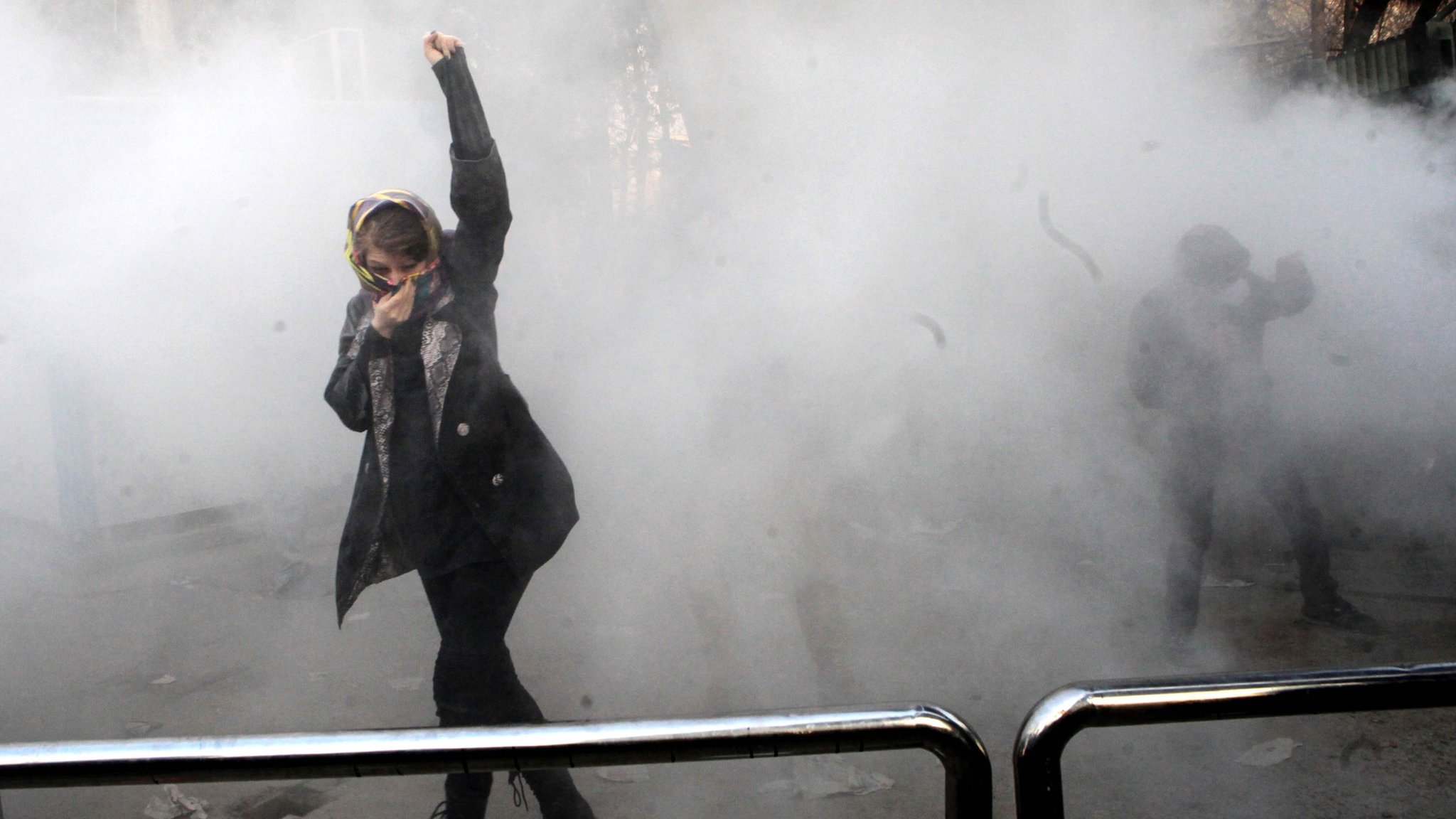 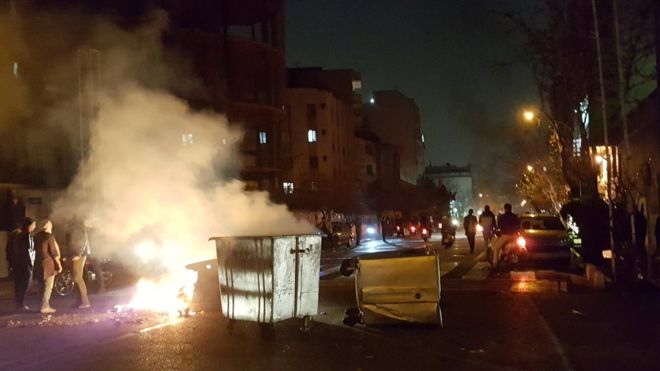 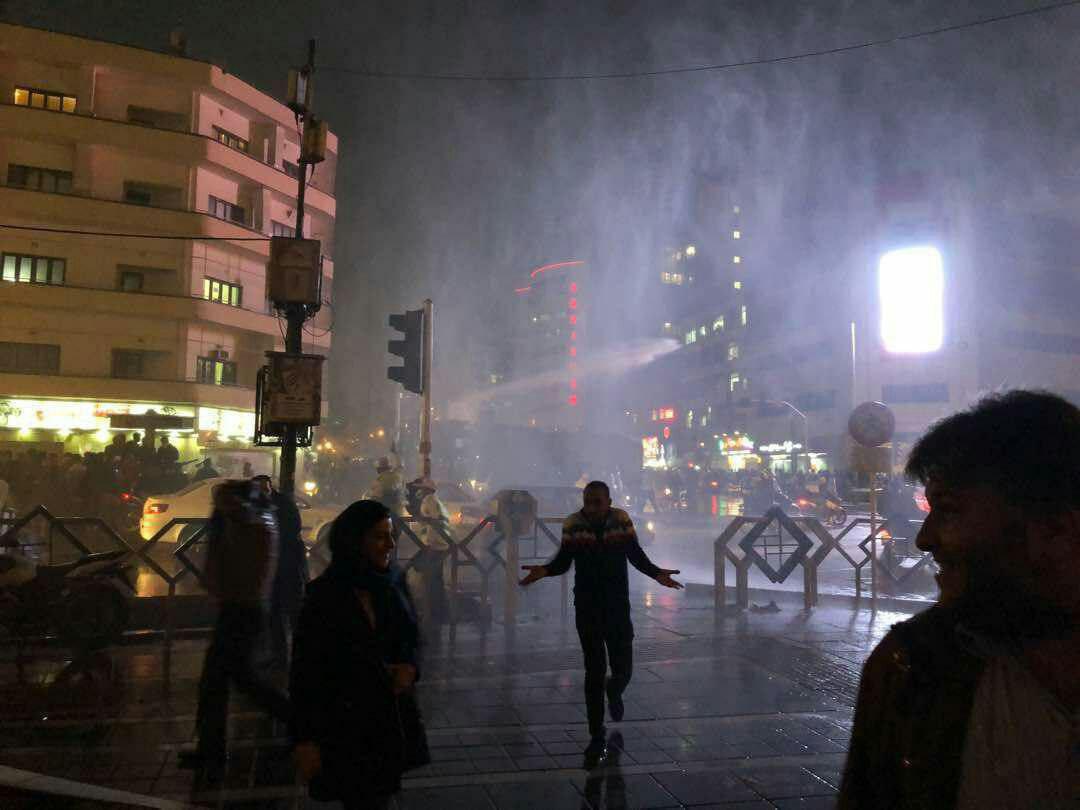 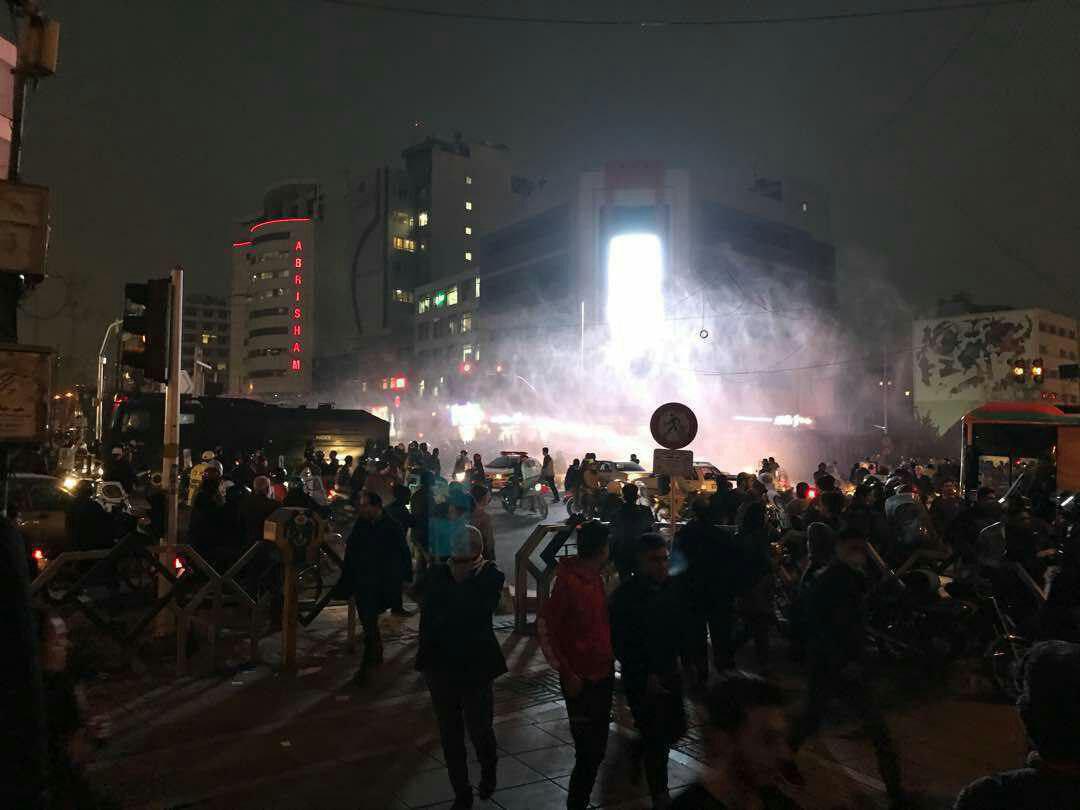