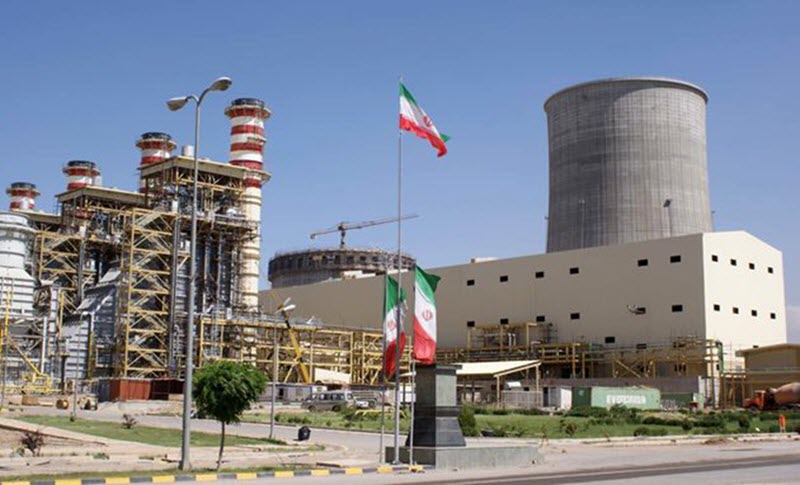 It seems to many that United States President Donald Trump is going to scrap the 2015 nuclear deal that was signed between Iran and several world powers. The rumour mill started – or was perhaps fuelled – when the US Secretary of States Rex Tillerson was sacked. His replacement, Mike Pompeo – the former head of the Central Intelligence Agency (CIA), says a lot according to some – in particular because he has not made it a secret that he is wary of Iran and its belligerence in the Middle East.

Trump will soon make the decision about whether to pull the United States out of the deal or not. If he does, this will mean that the whole agreement will fall to pieces.

Iran agreed to curb its nuclear activities in exchange for the easing of sanctions. As the biggest monetary power in the world, it is very unlikely that any leader would conduct business with Iran if there is no approval from the United States. This certainly applies to companies in the West.

The people of Iran, sick of the injustice and faced with the blatant corruption of their leadership, have called for regime change. Massive protests and anti-government demonstrations spread across the country in the past few months as they demanded change.

President Trump has been very clear on his conditions for remaining in the nuclear deal. He wants all of the deals flaws and shortcomings to be removed or fixed and he will not compromise on Iran’s ballistic missile program. He wants it to be addressed and has argued that it is – contrary to what Iran and others claim – directly affected by the Iran nuclear deal. He does not see Iran’s nuclear and ballistic programs as items that need to be addressed separately because they go hand in hand. Iran now has ballistic missiles that are capable of carrying a nuclear warhead.

So, what will Iran do next? Iran has warned that it will not address its ballistic missile program and that it will not accept any amendments to the terms of the nuclear deal. However, it may not have much of a choice. It is in no position, not least economically, to make its own demands. Some experts say that Iran will have no choice but to bow down to US demands.

Other experts say that the Iranian regime will provoke even more havoc if the United States pulls out of the nuclear deal. Some warn that US allies and assets at the region will be targeted by Iran. This could especially be true in Iraq where Iran has considerable influence. However, its influence is decreasing and is nowhere near the level it was under Nuri al-Maliki’s rule. In any case, Iraq is in great need of being rebuilt – and Iran is certainly not in a position to help.