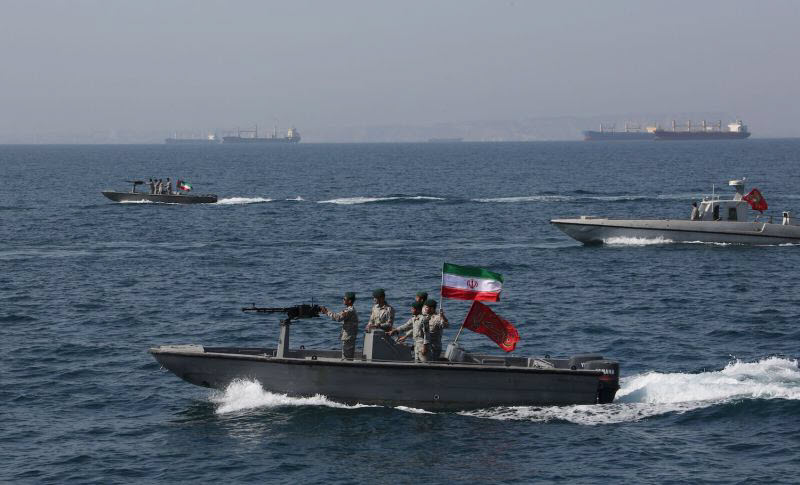 Much has been made of growing tensions between the US and Iran, with some speculating that the two nations are on the brink of war, but this is unlikely.

Prof. Hillel Frisch, a senior research associate at the Centre for Strategic Studies, claims that this is because Iran is “too smart” to go to war with the US, but this gives a lot of undue credit to those leading the Iranian Dictatorship. After all, how smart do you have to be to avoid fighting a tank with a pocketknife? And how smart is it to continually goad the person driving the tank, when you know that all you have is a pocketknife?

Rather, war between the US and Iran will be avoided because Iran knows that it has little chance of winning a battle of military might with the US, especially because Iran’s military and proxy groups are far stretched across the Middle East. One of the reasons for Iran being overstretched (besides Iran’s consistent war-mongering) is because of US sanctions that have affected Iran’s ability to pay its terrorist proxies. This has weakened Iran’s terrorist proxies and Iran’s military. If Iran allowed this war to happen, they and their terrorist proxies would be wiped off the map, something Iran cannot afford to allow.

Frisch wrote: “The mullahs know only too well that their forces, by contrast, engaged the Iraqis in warfare for eight years without achieving any decisive results. It does not require complex reasoning to deduce the likely outcome of a war with the US. They are also fully aware that because Iran as a state is so vulnerable, the US will scarcely need any forces on the ground to bring it to its knees.”

And, lest anyone be concerned about mass civilian loss of life in Iran, the US would likely first target the island port of Khark, where over 80% of Iran’s energy exports are shipped out from, with cruise missiles, which would destroy the Regime’s ability to fund their militias and suppress their people.

This reluctance to come to blows with the US is the direct result of getting tough on Iran, a policy that must be encouraged in order to contain the mullahs and their malign behaviour, with the eventual goal of removing the Regime from the world entirely and allowing the people to put in place a democratic government.