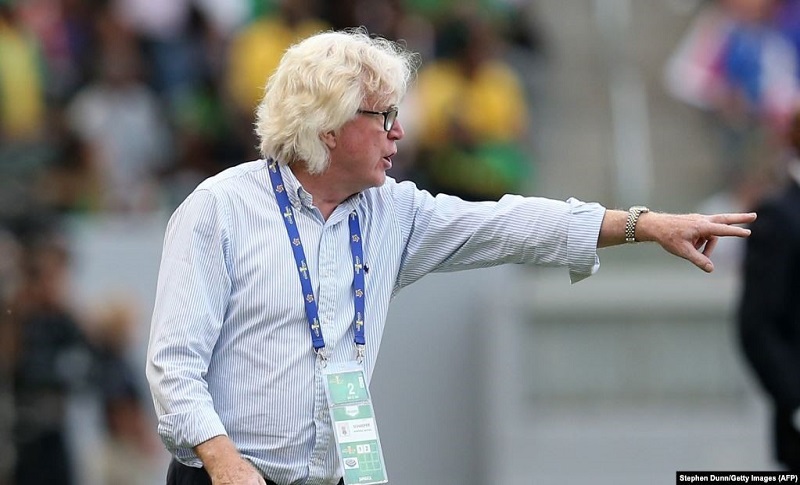 The German football coach Winfried Schäfer, who led FC Esteghlal Tehran from 2017 to 2019 said in an exclusive interview with German t-online.de website that “Nobody supports the regime in Iran.”

Schäfer also insisted that everyone he met was scared [in Iran], although It’s hard to imagine it if one did not live in Iran.

“In two years, I never met a person who was in favor of the regime – and I speak of people from very different backgrounds. Industrialists. Academics. Football players. Taxi drivers and even ministers” said the 69-year-old Schäfer. “The people I’ve met, no matter young or old, are not at all in line with the regime,” he added.

A 29-year-old Iranian football fan Sahar Khodayari, Iran’s so-called “Blue Girl”, was a computer science graduate who tried to enter Tehran’s Azadi stadium in March. She was dressed as a man to try to watch her beloved Team FC Esteghlal Tehran but was caught by the police.

On 2 September, she was summoned to appear in court and told she could expect up to six months in prison. Following the court’s decision, Sahar set herself on fire and died a week later in hospital from her injuries.

Schäfer believes that FIFA’s reaction to the tragic death of the Blue Girl had not been enough, FIFA should have issued “A clear ultimatum.” FIFA should have said equality for women or exclusion “from the international gaming operation. No compromise”, Schäfer said. According to Schäfer, soccer has been politicized in Iran.

“Football is highly political [in Iran], on the one hand, and some clubs embody political positions or ethnic minorities, on the other. Football matches have, for many years, been the only way to gather and protest in public,” Schäfer emphasized.

Iranian women are banned from entering stadiums, according to Iranian regime laws, and this came after the 1979 Islamic revolution in Iran as mixed crowds enjoying games was deemed un-Islamic by the mullahs. Most clerics strongly object to free mixing between men and women in public areas. Gender segregation falls under Islamic jurisprudence and insists on the separation of men and boys from women and girls in social settings.

At the beginning of the revolution, the Iranian regime also executed many sports veterans for being members or sympathizers of the opposition People’s Mojahedin Organization of Iran (PMOI/MEK). 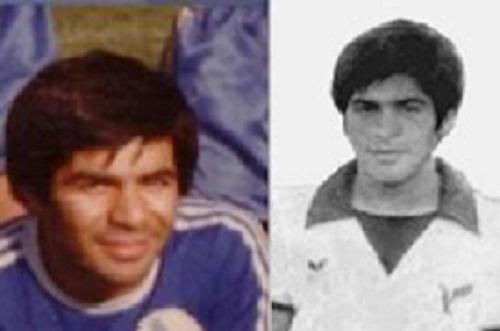 An example is Habib Khabiri (1952 – June 21, 1984) who was an Iranian footballer and captain of the Iran national football team. He was arrested for membership in the MEK in 1983. He was subsequently tortured and executed the following year.