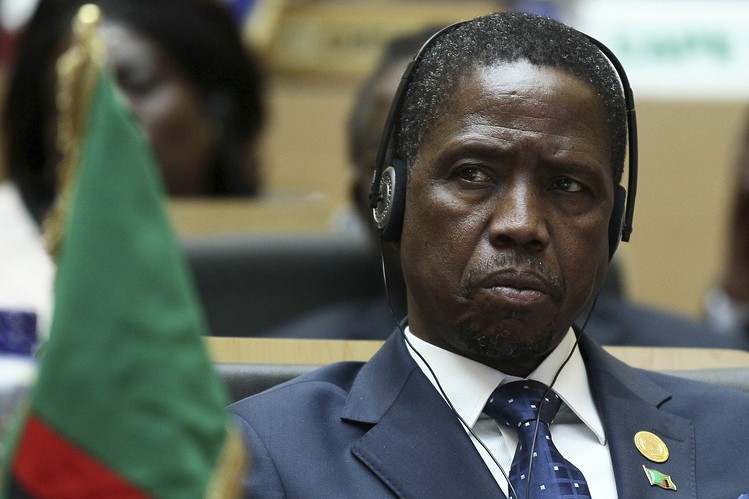 The National Council of Resistance of Iran (NCRI) has reported that the President of Zambia, Edgar Lungu, is worried about the Iranian regime spreading sectarian ideology in Africa.

In an interview with the Okaz/Saudi Gazette on Monday, President Lungu said that the regime’s attempts to influence in Africa are “a source of serious concern for the African leaders”.

Last Tuesday, during his official visit to Saudi Arabia, President Lungu held talks with Saudi King Salman and various senior Saudi officials. He called for the Iranian regime to immediately put a stop to their machinations in the region. According to the NCRI article he also “asked Muslims to sit together to settle their differences lest they might destroy each other”.

President Lungu said that there is no place for sectarianism as we all believe in the same God. He said that tolerance is key and the message should be about peace. “We should stay away from anything that might disturb peace or create turmoil”, he said.

As well as calling for an immediate end to the brutality in Syria, including the killing of women and children, he also condemned Russia’s assistance in protecting Syrian dictator Bashar Al-Assad. He said: “There is no reason for Russia to destroy Syria under the pretext of protecting the regime.”

He emphasised that all African leaders want hostilities and destruction to come to an end immediately in Syria.