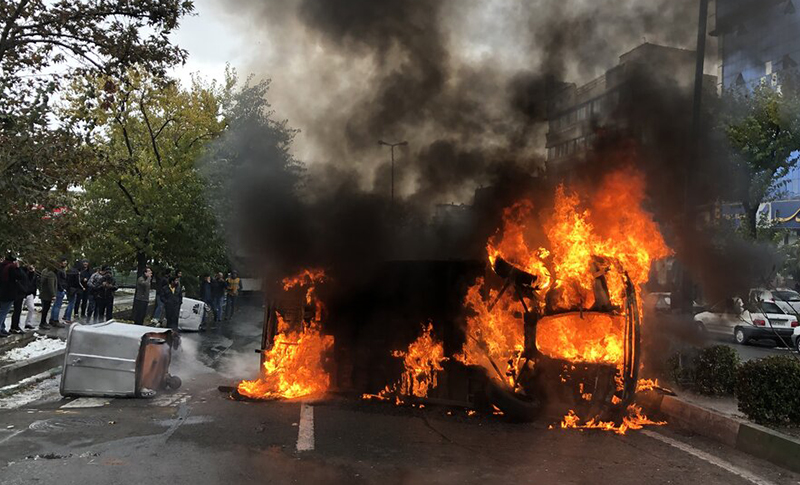 Shocking Reports by Iranian protesters, witnesses on the scene the crimes of Iranian Regime’s suppressive forces

On Friday, 15th November, thousands of Iranians took to the streets in response to the regime’s announcement that fuel prices were going to dramatically increase. Since then, the protests have spread and turned into the most significant uprising in since the regime took power four decades ago. What started off as a protest for a specific economic issue evolved into (yet another) loud call for regime change. Following that, the regime had implemented a major blockage on internet services.

After the restoration of internet connection in Iran, the People’s Mojahedin Organization of Iran (PMOI/MEK) receives daily reports by youths that have participated in protests.

The following is a report of a member of MEK’s Resistance Units in Behbahan (Khuzestan Province of Iran).
On Saturday morning November 16, 2019, I went out and joined people who had gathered in front of Bank Meli. A large crowd was present. People chanted “Down with Khamenei”. The suppressive forces started to throw stones, tear gas and opened fire on protesters. At 11:30 AM more than 3,000 people from different classes of society were demonstrating in front of the Bank Meli. The shopkeepers, farmers, students and even the poor and unemployed people were there.

When the suppressive forces started to open fire, people were very angry. At noon Bank Meli, which is the oldest multistory state-run bank in Behbahan was set on fire by angry protesters.”

These banks had blocked the money and income of the people for several months and years and are in hands of the Revolutionary Guard the IRGC.
“Everybody chanted for overthrowing of the regime. Some women brought water for protesters. The unity among people was great. While suppressive forces came closer protesters and chanted ‘down with Khamenei.’ With their great resistance they chanted ‘down with
Khamenei.’ So many people were there. It was like all the people of
Behbahan were in the street.

The suppressive forces opened fire. There were clashes between the protesters and suppressive forces close to the Shahrbani Bridge and many were shot there. The wounded were brought to people’s homes.
The house of the martyr Farzad Ansari was close to the bridge. He was a ceramic builder. He came from work, changed his clothes and joined the people. A sniper went on a roof and started to shoot at people. Farzad was shot in his face. They also shot Mahmoud Dashtinia who was among the crowd. His brother Mehrad ran to him and screamed “brother, brother”! At that moment Mehrdad was also shot in his eye. He bled a lot and died on the spot.
I was there and I saw them. 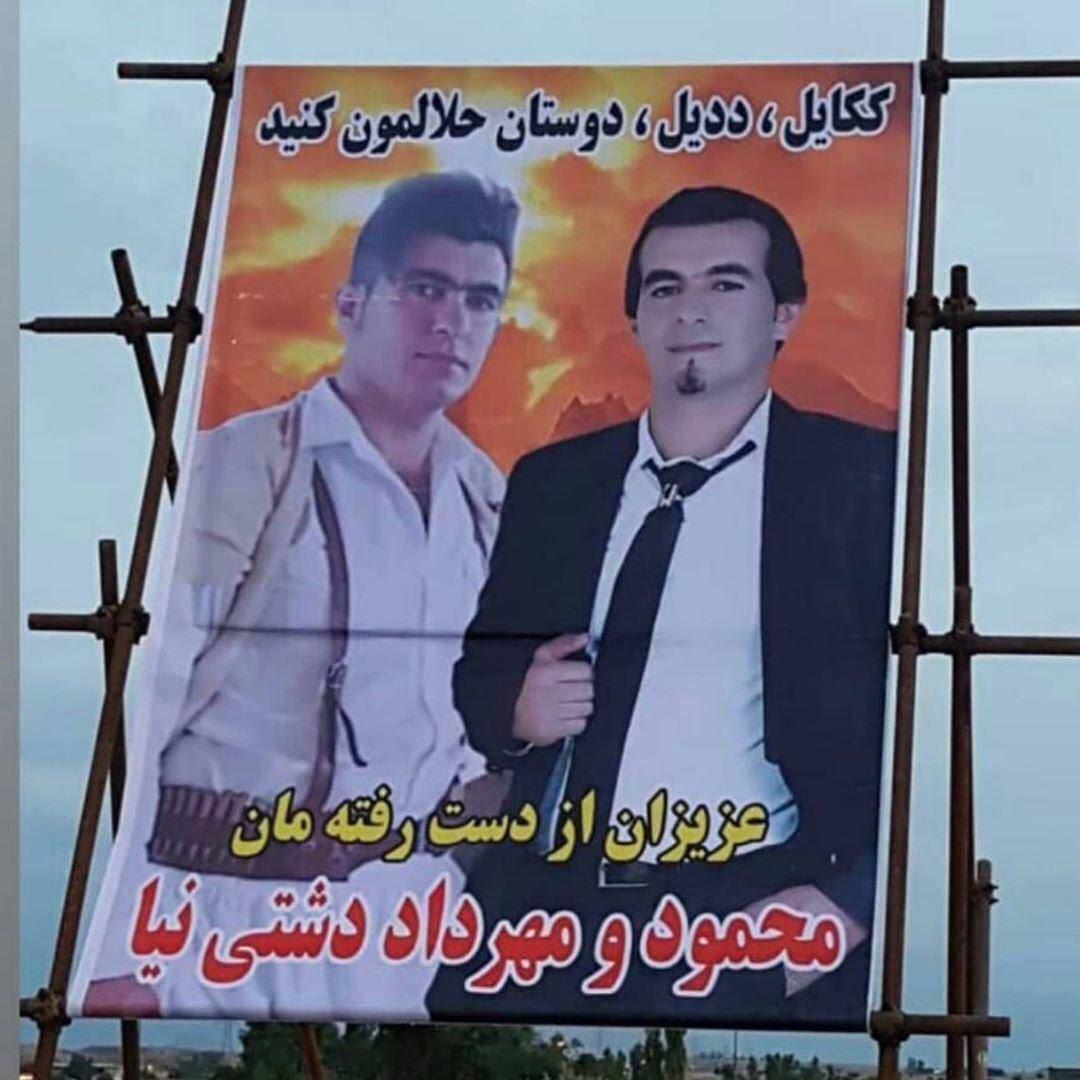 There was another girl. She was very brave and clever. Her name was Fatemeh. The IRGC forces tried to arrest her but Fatemeh was rescued by the people. But not for long. After Mehrdad Dashtinia, Fatemeh was shot in her waist.
In Behbahan there was a severe conflict between protesters and regime’s forces. The suppressive forces threw anything they laid their hands on. The throwed teargas and shot the demonstrators.

People cursed the regime’s basij and IRGC forces but also regime leaders. Everybody believes that the mullahs are going to fall.
On Saturday night, the Special Guard from Ahwaz joined the regime’s forces. The next day, the regime imposed martial law. Masked IRGC forces were present at every meter and had blocked the entrances and exits of the city.

The arrests still continue. Every day, they arrest several people and torture them to obtain information about others.
Everybody whispers Down with Khamenei. Just today a man in a café said, the MEK had held a ceremony in Canada for the martyrs.
People are not afraid of bullets and blood anymore. It’s like they were waiting for a reason. For a social explosion. All the people were like MEK resistance units.
Despite the protests look apparently silent but the situation is like fire under ashes. I think it is the last year of the Iranian Regime.