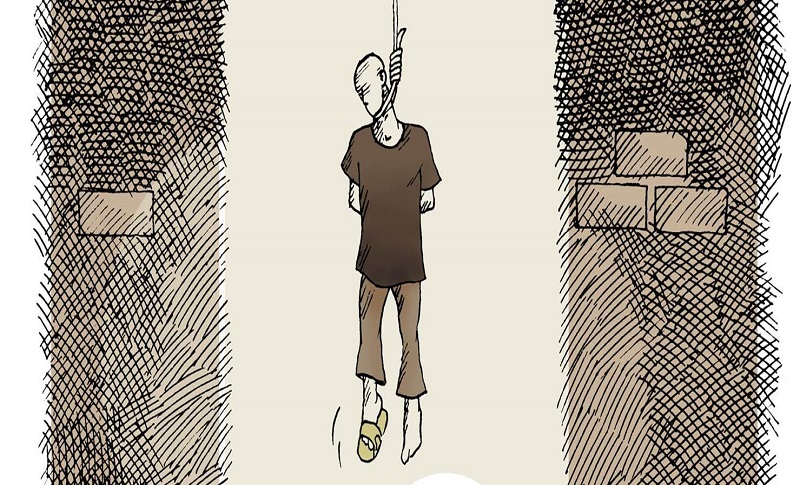 Javaid Rehman, the Special Rapporteur on the situation of human rights in Iran, said on 24 October that in breach of international law, but keeping with the country’s legislation, Iran executed seven juveniles last year and two juveniles this year.

Mr. Rehman told the Human Rights Committee of the UN General Assembly that he has reliable sources indicating ninety juvenile offenders are on the death row.

According to the Child Rights Convention, imperative by the signatory’s countries, signed by Iran in 1991, the death penalty and life imprisonment is prohibited.

Mohammad Hassani-Nejad, the Iranian regime’s representative at the UN, rejected the Rehman’s report saying: ” Dictators cannot comment on the situation of human rights in Iran”

Intimidating the society, the Iranian regime widely uses the death penalty, torture, and amputating body parts of the prisoners.

The Iranian regime has executed many MEK Iran members under the age of eighteen. The mullahs have tortured and executed thousands of women affiliated to the MEK, some of them pregnant and many juveniles.

Fatemeh Mesbah, 13, Mojgan Jamshidi,14, and Nushin Emami and Maryam Qudsimaab, 16, are among the juveniles executed by this barbarian regime.

MEK repeatedly expressed its objection against the death penalty. The abolition of the death penalty is among the articles of the ten-point plan of Mrs. Maryam Rajavi, the president-elect of the National Council of Resistance of Iran (NCRI).

Despite exposing the heinous crimes against humanity in Iran by the MEK, the international community has failed to take firm action against the Iranian regime; however, the MEK has played a key role in the revelation of the nature of this religious fascist regime.

In a conference in the European Parliament on 23 October 2019 in Strasbourg, Mrs. Maryam Rajavi introduced a book entitled “Crime Against Humanity”, to tens of Parliament members present. This book contains the names and information of more than

five thousand victims of the 1988 massacre in Iran in which 30,000 political prisoners, mainly MEK members and supporters, were killed in just a few months. This book also reveals the addresses of 35 secret mass graves of the victims in detail. “Crime Against Humanity” also contains the information about the members of the “Death Committee” in thirty-six cities across Iran, responsible for the 1988 massacre.

Execution and suppression are the main tools used by the Iranian regime, to prevent the restive society rising against it, and the defiant youth joining the MEK.

Everyday protest actions throughout Iran, as well as current demonstrations in Iraq and Lebanon against the Iranian regime clearly show that a free Iran and a stable region void of the regime’s meddling are within reach.