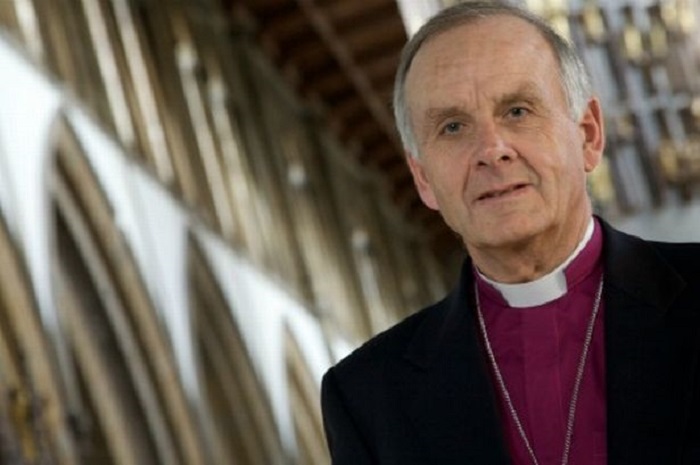 Today, there are two completely opposite perspectives on Iran’s future; The first is evil and repressive regime that has just introduced its president Ebrahim Raisi, the second option is Mrs. Maryam Rajavi‘s ten-point plan for future Iran.

Mrs. Rajavi’s vision for the future of Iran

The Iranian people have supported Mrs. Rajavi’s vision for the future of Iran with their nationwide protests in recent years and the nationwide boycott of rigged elections.

I would like to take this opportunity to send my best wishes and greetings to the people of Iran and to the President-elect of the National Council of Resistance of Iran.

I also want to greet the members of this resistance, the People’s Mujahedin of Iran (PMOI / MEK Iran), in Ashraf 3, and all the supporters of the resistance movement around the world. You are brave and you make many sacrifices to achieve freedom, democracy, and human rights in Iran.

There are two perspectives on Iran’s future

Today, perhaps more than ever, there are two perspectives on Iran’s future that are completely opposite poles.

The first is an evil and repressive regime that has just introduced its president, Ebrahim Raisi, the regime has made it clear that it will continue to maintain its power through further repression, repression of protesters, arrests, and mass executions of dissidents and activists, and support for terrorism.

And the second and other option in front of it is the ten-point plan of Maryam Rajavi, the president-elect of the National Council of Resistance of Iran (NCRI).

Mrs. Rajavi envisages a free, democratic Iran, based on the separation of religion and state, and non-nuclear Iran:

First, elections are based on the principle of universal suffrage.

Second, a pluralistic political system with free assembly, freedom of expression, and respect for individual freedoms.

Third, the abolition of the death penalty.

Fourth, separation of mosque and state, and prohibitions against religious discrimination.

Sixth, a modernization of the Iranian justice system, the elimination of sharia law, and reforms that provide for an array of modern legal protections.

The Universal Declaration of Human Rights

Seventh, adherence to the Universal Declaration of Human Rights and other international instruments that enshrine protections for the population, and a commitment to the equality of all nationalities (in particular autonomy for Iranian Kurdistan).

Eighth, safeguards for private property, investment and employment, and support for a market economy.

Ninth, a foreign policy based on the principle of “peaceful coexistence” with other countries.

Tenth, a rejection of nuclear development and possession of weapons of mass destruction as a whole.

The future of Iran and its fate

The future of Iran and its fate are determined by the Iranian people.

I will be present at the Free Iran World Summit. There, the only democratic alternative will be presented by Mrs. Rajavi, and the only way forward is the National Council of Resistance of Iran.

I hope that the United Kingdom and European countries will support these principles in order to achieve a free and democratic future for Iran. I also hope and pray for such a future. Thank you.