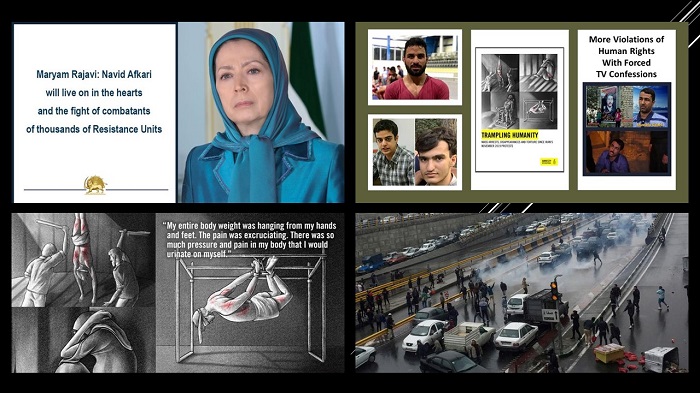 It is not unusual throughout history for autocrats to squash any opposition. This hasn’t changed much like The National Council of Resistance of Iran (NCRI), and the People’s Mojahedin Organization of Iran (PMOI / MEK Iran) has revealed the role that the regime has played in imposing severe sentences on protesters and dissidents and torturing many who have been arrested. This has become the official policy in 2020 under the Judiciary head, Ebrahim Raisi. He is well known for being responsible for the Death Committees during the massacre of political prisoners in 1988.

The human rights situation in #Iran has been appalling for decades, and it continues to degrade. There have been countless executions of political prisoners over the years, with the 1988 Massacre being the biggest mass execution. https://t.co/YAq6BhxEc6 #MEK pic.twitter.com/bDNMXuNdpu

The sort of torture that has been recorded includes:

There have been a number of political prisoners who have been executed such as:

The public flogging of a young man in Iran highlights the inhumanity of a justice system that legalizes brutality. It is absolutely shocking, representing another horrific example of the Iranian authorities’ repressive policy.

The public flogging of a young man in #Iran highlights the inhumanity of a justice system that legalizes brutality.
It is absolutely shocking, representing another horrific example of the Iranian authorities’ repressive policy.#Iranregimechange pic.twitter.com/h4KkdYAKLy

There are others too, including:

The public flogging on Tuesday in Iran of a young man convicted of consuming alcohol when he was just 14 or 15 years old over a decade ago highlights the inhumanity of a justice system that legalizes brutality. https://t.co/CBmbMSPSZL

Mrs. Maryam Rajavi the President-elect of the National Council of Resistance of Iran’s (NCRI): In one of his last messages referring to his struggle against the clerical regime, Navid Afkari said that he is fighting against the most ruthless adversary in human history.