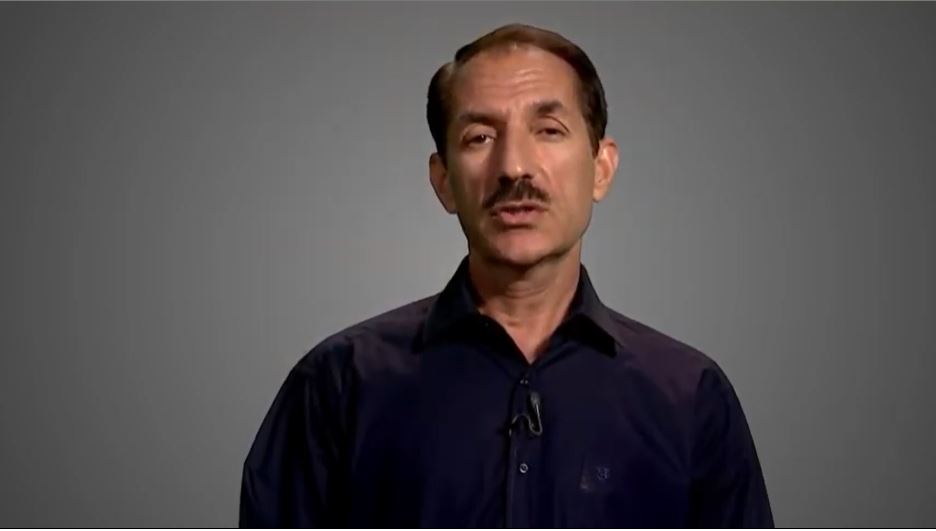 Three members of my family have been martyred by the henchmen of the Iranian regime.
Two of my cousins and my brother.

The first martyrs of my family were Gholamreza Khaksar, my cousin, who was the Mojahedin-e-Khalq, MEK candidate in the western region of Iran, city of Qasres-e-Shireen, Gilan-e-Garb, and Sar-e-pole Zahab.

He was arrested in 1981 in Hamadan, and then he was executed by a firing squad.
The second martyr of the family was my cousin, Jahanbakhsh Khaksar, who was arrested on the street in 1981 just for having a MEK publication.

He was imprisoned for three years in Diesel Abad Prison in Kermanshah. It was a very painful scene that, After much effort by his family, he was released, but based on the evidence, he was poisoned by the regime before his release and was thrown in front of his residence.

I was present, and I witnessed this myself.
All our relatives and friends had a Celebration on that day. They were very happy, and the family invited us to welcome him while he was coming back home.

But suddenly, it was reported that his half-dead body was thrown on the ground in the middle of the neighborhood just about his residence.

We got him to the car and took him to the hospital, but unfortunately, he was martyred in the middle of the road.

When we conveyed the news to his elderly father and mother, his mother and my mother’s cries and the cries of his sisters turned the celebration into mourning.

The food was spilled; the fire to prepare the food was extinguished. The tablecloth, everything which was set, was fallen.

Everybody was crying and shouting, “Damn Khomeini,”.
By hearing the news, his father had a heart attack; he could not bear this pain and died a few years later.

The next martyr was my brother. Abbas Khaksar. Abbas was arrested in 1981 just for supporting the MEK.

He was in prison for three years. He was released after three years, but he was arrested again and executed in the massacre of 1988 by Khomeini’s henchmen.

We had heard of the massacre, hanging or shooting and burying the victims’ bodies in mass graves.
But the news of Abbas’s martyrdom was different. Abbas and his cellmates were buried alive.