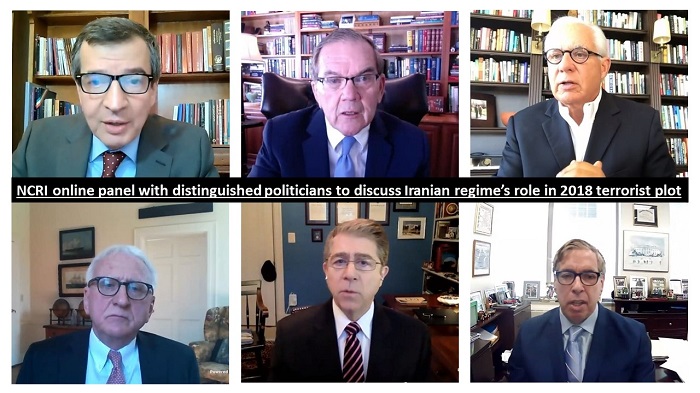 The US participated in an online conference held by the National Council of Resistance of Iran (NCRI). They discussed the Belgian court’s conviction of terrorist diplomat Assadollah Assadi and the next steps that should be taken.

Farzin Hashemi, described the verdict as historic considering the Iranian regime’s attempts to get the case dropped.

The courts rejected the diplomatic immunity argument, the regime put diplomatic pressure on EU countries, and investigators were directly threatened. Despite this, Assadi still got the maximum prison sentence of 20 years.

Mr. Hashemi also emphasized that the courts confirmed that state terrorism is at play here, something the Iranian Resistance, the People’s Mujahedin of Iran (PMOI / MEK Iran), and the National Council of Resistance of Iran (NCRI) has been warning about for years. 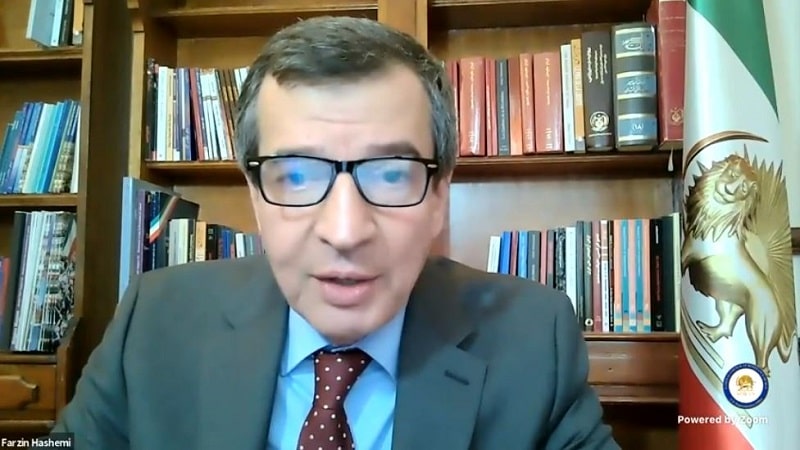 Tom Ridge emphasized that the terrorist threat extends beyond the Middle East and Europe, reminding those listening that international waters and other countries have been threatened by the Iranian regime.

Ridge also repeated the words of former President Bush who described the Iranian regime as “an unelected few” that repress the people of Iran’s hopes for freedom. 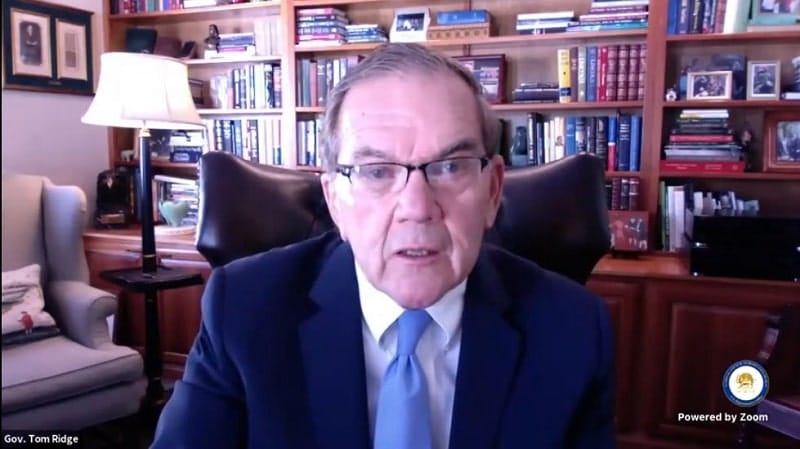 Robert Torricelli emphasized the significance of the conviction, the gravity of the plot and extent of the regime’s activities, and the regime’s membership in the United Nations.

He said that it is unfathomable to him that European leaders can turn a blind eye to the threat, saying that the conviction and everything that came to light during the trial makes “a mockery” of those that maintain relations with Iran. 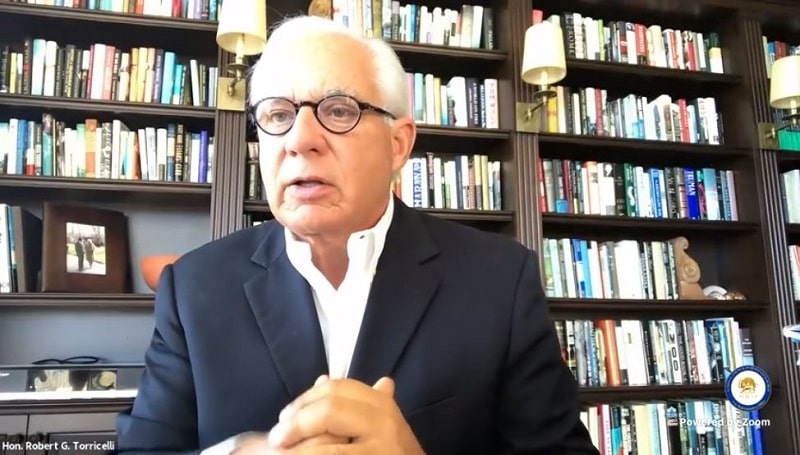 Robert Joseph said that the verdict by the Belgian court was a “day of total vindication for the NCRI and the cause of freedom in Iran”.

However, he also emphasized that the action taken by policymakers is crucial. Concessions, he said, would “only bring further injustice to the Iranian people” and it would embolden the regime to carry out further terrorist attacks.

Joseph said that leaders must hold the regime to account otherwise they will be complicit in the next crimes the regime commits. 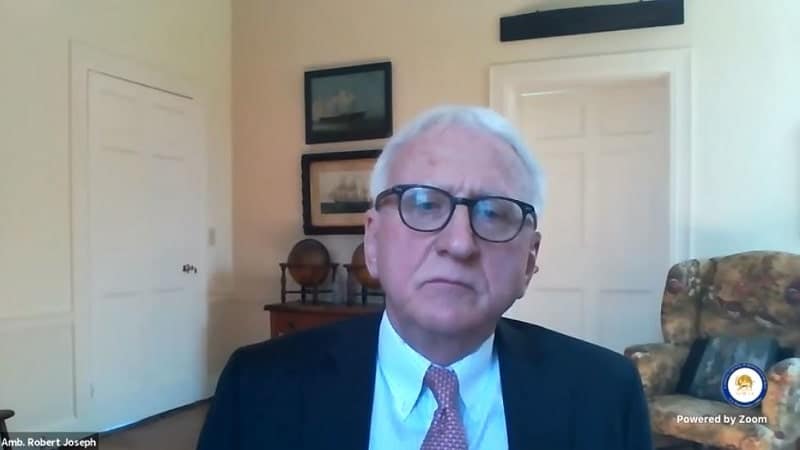 Lincoln Bloomfield spoke about the action the U.S. could take.

He said that it should start a “counterintelligence investigation on the Iranian regime’s activities”. Furthermore, he advised that the regime is held to account for its human rights abuses.

With regards to the regime’s terrorist activities, Ambassador Lincoln said that it is no different from “what ISIS has been doing” and that there must be a “comprehensive strategy” to put an end to four decades of terrorism. 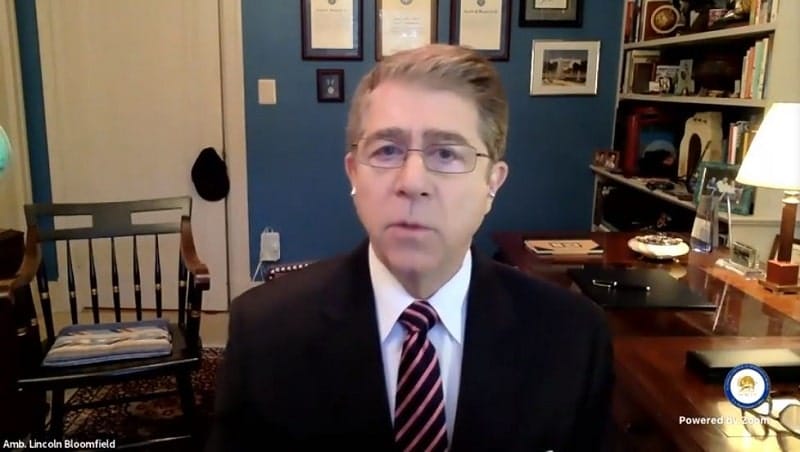 Marc Ginsberg, spoke about the 2015 Iran nuclear deal, saying that there is nothing the U.S. can gain from re-entering it.

He said that the regime considered the deal signed under the Obama administration as a lifeline and that efforts must be taken to stop the Biden administration from making the same mistake. 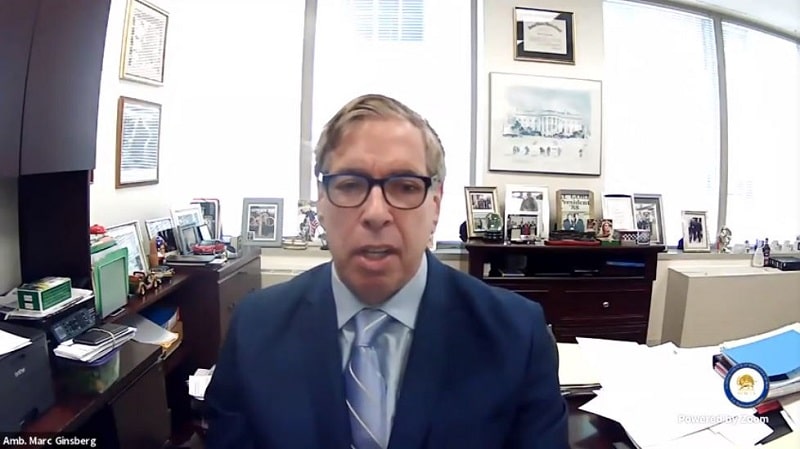