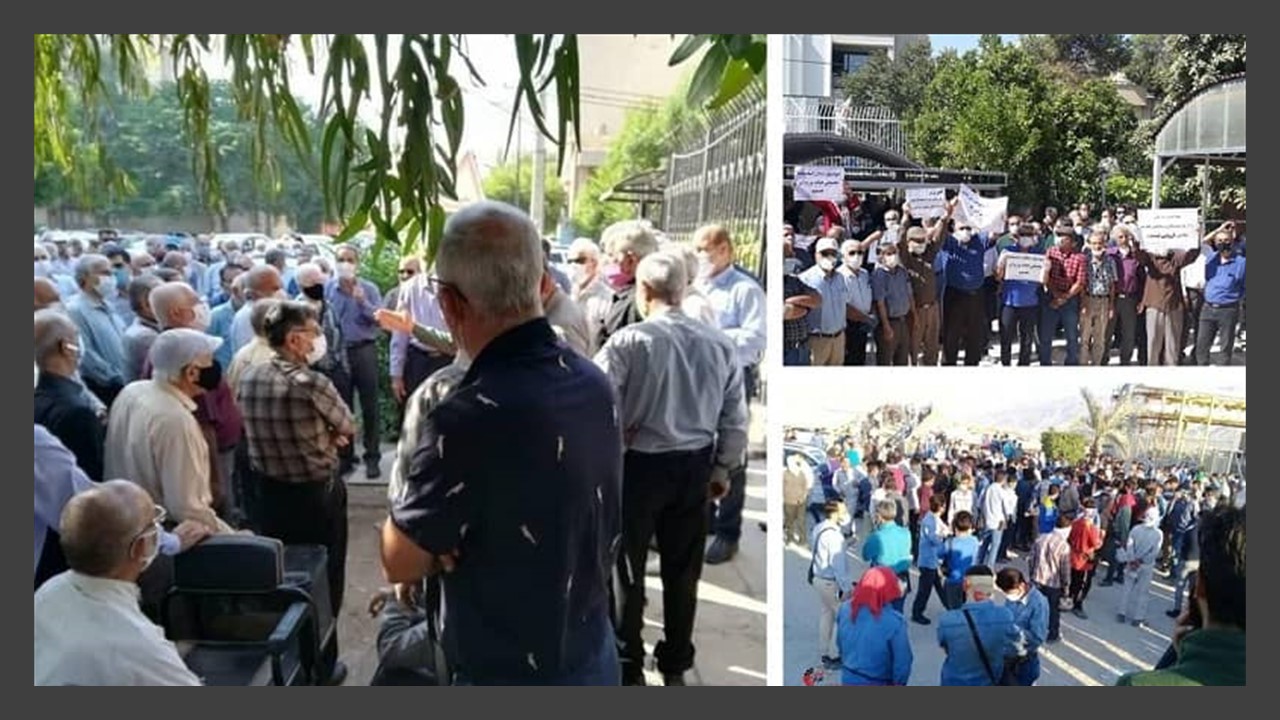 Reports have been obtained by the People’s Mojahedin Organization of Iran (PMOI / MEK Iran), to indicate that protests have broken out across Iran against the economic policies of the Iranian regime. Some of these protests have been highlighted below.

Report: Iranian women widely participated in protests of various social sectors in Tehran and other cities from October 4 to 15.#Iran#IranProtestshttps://t.co/ztFXtn2OyH

"State media is a disgrace!"
"Down with the dictator!"#IranProtestspic.twitter.com/GB7QfCCYpI

Iran: Conferences in the U.S and EU Demand Raisi’s Prosecution