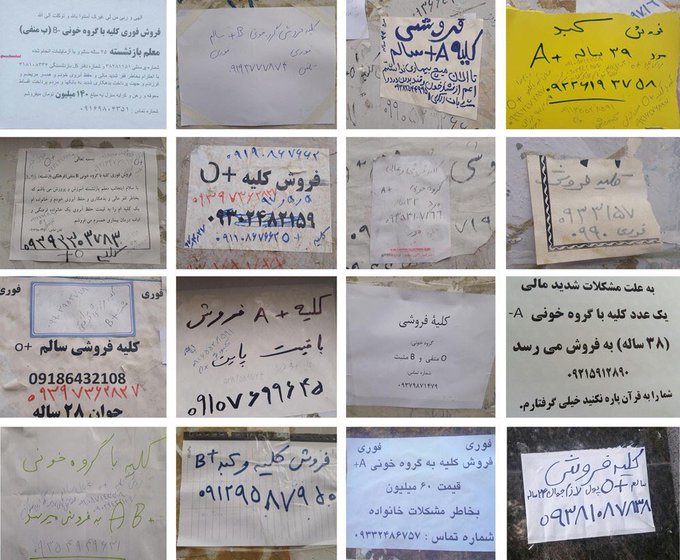 The National Council of Resistance of Iran (NCRI), and the People’s Mujahedin of Iran (PMOI / MEK Iran), reported that a survey of household expenditure and income was recently released. One of the most prominent statistical projects of Iran’s Statistical Center, with a 50-year history.

The project’s overall goal is to calculate the average costs and income of an urban and rural household in the country and provinces. In 2020, 19,306 households in urban regions and 18,251 households in rural areas of the country were surveyed as part of this research.

Urban and rural areas in 2020 reveal

Looking at the project’s most important results in urban and rural areas in 2020 reveals:

The average yearly net expenditure of an urban household was 621,392 Rials, up 31% from the previous year. The total yearly cost of living in a city household was 161,094 Rials, with a part of 26% tied to food and tobacco expenditures and a share of 74% linked to non-edible costs.

Natural gas (public network) was the primary source of heat for 94.5 percent of urban households in 2020.

A rural household’s average yearly net expenditure was 340,679 Rials, up 30.5 percent from the previous year. The entire yearly cost of living in a rural home was 136,442 Rials, with 40% of the cost linked to food and tobacco and 204,237 Rials due to non-edible costs.

The average annual household income in rural areas was 420,470 Rials, up 41.6 percent from the previous year. 32.7 percent of wage and salary jobs, 29.7% of agricultural and non-agricultural freelancing jobs, and 37.5 percent of various family incomes have been supplied for rural households, according to data.

Bread has become the main food

The research also revealed some data on average household spending and income by province:

In 2020, Tehran province had the greatest average yearly income of an urban household at 1,098,118 Rials, while Sistan and Baluchestan provinces had the lowest at 478,831 Rials.

In 2020, the average yearly cost of a rural household showed that Alborz province had the greatest cost at 566,427 Rials, and Sistan and Baluchestan provinces had the lowest cost at 180,395 Rials.