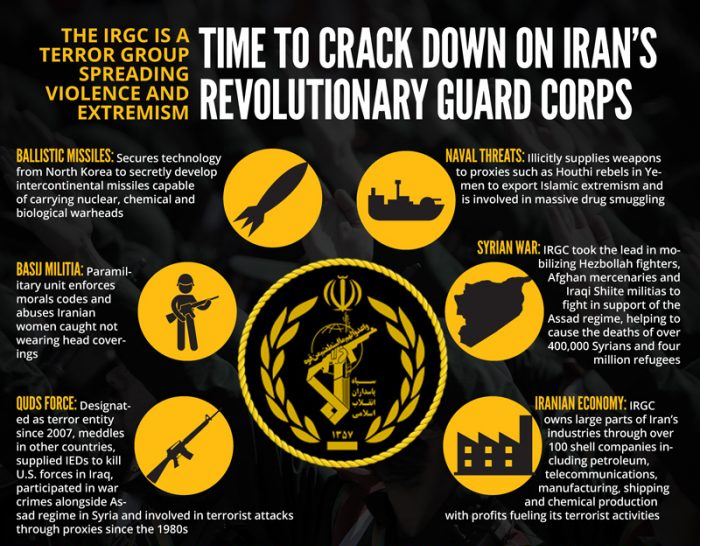 According to the National Council of Resistance of Iran (NCRI), and the People’s Mujahedin of Iran (PMOI / MEK Iran), analysis the IRGC controls Iran’s economy and natural resources.

This organization has been attempting to avoid sanctions in order to support its malign activities. Recently, after the Iranian government signed an agreement with the Chinese government, the IRGC has been collaborating with Chinese corporations to extract cryptocurrencies in recent years.

Cryptocurrency mining uses a lot of electricity, and it takes a lot of energy to keep mining, leaving literally cities without electric power.

Furthermore, the government has been profiting by exporting Iran’s electricity to neighboring countries.

On July 25, regime MP Shahbaz Hassanpour declared, “We must allow the private sector to export electricity so that we can solve some of [our] problems.”

According to Hassanpour, the private sector should receive 51 trillion tomans in investment in the electrical business under IRGC control.

While the regular blackouts put an immense strain upon citizens, especially in light of the coronavirus outbreak and the burning heat, the dictatorship exports power to Iraq and Afghanistan to pay for its criminal activities.

On July 20, Iraqi Prime Minister Mostafa Al-Kazemi declared, “Despite sanctions and some other problems, Iran has not failed to export electricity to Iraq.”

“It is estimated that Iran provides about 40% of Iraq’s electricity. According to the Minister of Energy last summer, electricity transfers to Afghanistan will increase,” the state-run Hamdeli daily reported on July 5.

The majority of Iran’s power is produced by so-called private enterprises like Rohe Mapna, which is associated with the IRGC’s Khatam al-Anbia Headquarters.

In a meeting with his Syrian counterpart in 2018, Eshaq Jahangiri, the regime’s vice-president, signed the deal to construct the Latakia power plants in Syria.

“Less than a day after Iran and Syria signed a long-term economic agreement, the energy ministers of the two countries traveled to Latakia province to attend a ceremony commemorating the province’s power generation, the first practical manifestation of the agreement.

This power plant is an electric plant developed by Mapna Company in the last three years, at a time when Iran’s water and electricity have become a big issue for the country’s citizens.

The IRGC has also constructed hundreds of dams

The IRGC has also constructed hundreds of dams on Iranian rivers around the country, particularly in the provinces of Khuzestan and Isfahan, and moved the water to other parts of the country to continue its projects. The dams’ construction has further exacerbated Iran’s water crisis. Due to the escalating water problem, recent protests in Khuzestan province have erupted in response to water shortages.

The Iranian people’s response to the regime’s 40 years of oppression, thievery, corruption and environmental destruction are these protests, which have now expanded across the country with calls for regime change.